The Realty Concierge is a group of proud real estate agents in Watertown MA. Our core values of commitment, compassion, technical innovation, consistency, and boldness, accelerate as well as give us a measurable edge and impact on buying and selling.

With a population of 35103 and a median income of 97929, Watertown is an excellent location with an extremely active market.

Buying A Home in Watertown, MA

Watertown is located right outside of Boston and has been frequently voted one of the best communities to live in. When it comes to buying a house in Watertown, look no further than The Realty Concierge and our real estate agents in Watertown MA!

To learn more about any of the services that The Realty Concierge provides to Watertown, call us at 781-472-1101 or fill out a contact form online.

Selling A Home in Watertown, MA

The Realty Concierge’s highly trained and talented real estate agents in Watertown MA have been helping home buyers and sellers in Watertown for over 5 years. The Realty Concierge agents use many techniques such as photos, interactive floor plans, real estate websites, reverse prospecting, social media, and more. Our main goal is to attract as many potential buyers to your home as possible, because we know exactly how much your home has to offer! 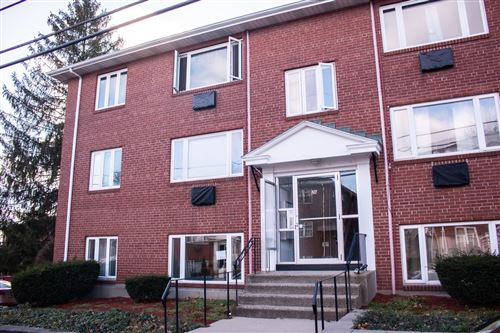 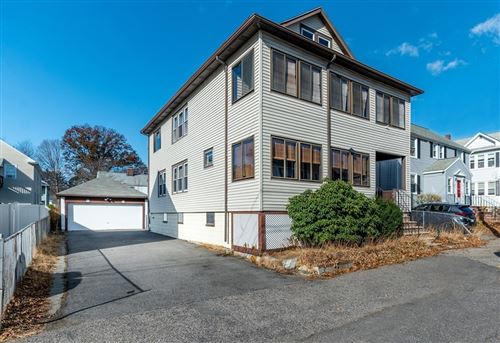 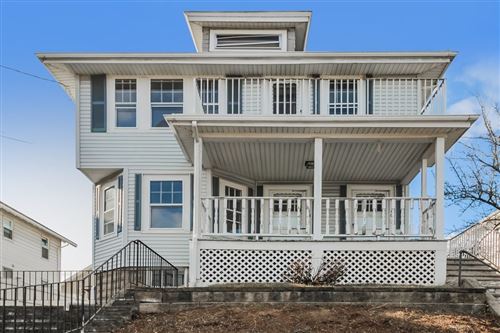 Archeological evidence suggests that Watertown was inhabited for thousands of years before the arrival of settlers from England. Two tribes of Massachusett, the Pequossette and the Nonantum, had settlements on the banks of the river later called the Charles. The Pequossette built a fishing weir to trap herring at the site of the current Watertown Dam. The annual fish migration, as both alewife and blueback herring swim upstream from their adult home in the sea to spawn in the fresh water where they were hatched, still occurs every spring.

Watertown, first known to settlers as Saltonstall Plantation, was one of the earliest of the Massachusetts Bay Colony settlements. Founded in early 1630 by a group of settlers led by Richard Saltonstall and George Phillips, it was officially incorporated that same year. The alternate spelling “Waterton” is seen in some early documents.

The first buildings were upon land now included within the limits of Cambridge known as Gerry’s Landing. For its first quarter century Watertown ranked next to Boston in population and area. Since then its limits have been greatly reduced. Thrice portions have been added to Cambridge, and it has contributed territory to form the new towns of Weston (1712), Waltham (1738), Lincoln (1754) and Belmont (1859). In 1632 the residents of Watertown protested against being compelled to pay a tax for the erection of a stockade fort at Cambridge; this was the first protest in America against taxation without representation and led to the establishment of representative democracy in the colony. As early as the close of the 17th century, Watertown was the chief horse and cattle market in New England and was known for its fertile gardens and fine estates. Here about 1632 was erected the first gristmill in the colony, and in 1662 one of the first woolen mills in America was built here. The first burying ground, on Arlington Street, was established in the 1660s. It contains a monument to Joseph Coolidge, the only Watertown resident killed during the British retreat from Concord in April 1775.

Much excitement was generated in Watertown towards the start of the American Revolutionary War period. In 1773, many of its citizens were engaged with the Sons of Liberty in another tax protest, this time against the British Tea Tax which resulted in the famous Boston Tea Party rebellion.

Then later (April 1775), some 134 Watertown minutemen responded to the alarm from Lexington to rout the British redcoats from their march to Concord. Thereafter many of these citizen soldiers were part of the first battle line formed at the Siege of Boston. Another Watertown citizen, Israel Bissel, was the first rider to take the news of the British attack and rode all the way to Connecticut, New York and Philadelphia.

The Massachusetts Provincial Congress, after adjournment from Concord, met from April to July 1775 in the First Parish Church, the site of which is marked by a monument. On 3 July, George Washington was greeted in Watertown; the following day he took command of the Army in Cambridge. The Massachusetts General Court held its sessions here from 1775 to 1778. Committees met in the nearby Edmund Fowle House. Boston town meetings were held here during the siege of Boston, when many Boston families made their homes in the neighborhood. For several months early in the American Revolution the committees of safety and committee of correspondence made Watertown their headquarters and it was from here that General Joseph Warren set out for Bunker Hill.

The Treaty of Watertown, the first treaty signed between the newly formed United States of America and a foreign power, the St. John’s and Mi’kmaq First Nations of Nova Scotia, was signed in this house.[clarification needed]

The Coolidge Tavern, built in 1742, was frequented by minutemen during the war. Here, Washington was entertained on his New England tour in 1789. The tavern was demolished in 1918 to make way for a trolley terminal.[better source needed]

From 1832 to 1834 Theodore Parker conducted a private school here and his name is still preserved in the Parker School, though the building no longer operates as a public school.

Mount Auburn Cemetery was founded in 1831, creating the first garden cemetery in the United States. The landscape of Mount Auburn provided inspiration for the nation’s first public parks and picturesque suburbs designed by the early generations of American landscape architects. Mount Auburn has been recognized as one of the most significant designed landscapes in the country. Although perceived as a Cambridge institution, almost all of the cemetery is actually in Watertown.

The Watertown Arsenal operated continuously as a military munitions and research facility from 1816 until 1995, when the Army sold the property, by then known as the Army Materials Technology Laboratory, to the town of Watertown. The Arsenal is notable for being the site of a 1911 strike prompted by the management methods of operations research pioneer Frederick Winslow Taylor (Taylor and 1911 Watertown Arsenal Strike). Taylor’s method, which he dubbed “Scientific Management,” broke tasks down into smaller components. Workers no longer completed whole items; instead, they were timed using stopwatches as they did small tasks repetitively, as Taylor attempted to find the balance of tasks that resulted in the maximum output from workers. The strike and its causes were controversial enough that they resulted in Congressional hearings in 1911; Congress passed a law in 1915 banning the method in government owned arsenals. Taylor’s methods spread widely, influencing such industrialists as Henry Ford, and the idea is one of the underlying inspirations of the factory (assembly) line industrial method. The Watertown Arsenal was the site of a major superfund clean-up in the 1990s, and has now become a center for shopping, dining and the arts, with the opening of several restaurants and a new theatre. The site includes the Arsenal Center for the Arts, a regional arts center that opened in 2005. The Arsenal is now owned by athenahealth. Arsenal Street features two shopping malls across the street from one another, with the Watertown Mall on one side and Arsenal Yards on the other.

The Stanley Brothers built the first of their steam-powered cars, which came to be known as Stanley Steamers, in Watertown in 1897.

Shortly after midnight of April 18–19, 2013, the two suspects in the Boston Marathon bombing engaged in a protracted battle with police, in Watertown involving the use of firearms and explosives. Tamerlan Tsarnaev was critically wounded and later pronounced dead and the town was completely locked down for hours as police, FBI, and Army National Guard personnel patrolled it, looking for the remaining suspect, Dzhokhar Tsarnaev, who was captured wounded but alive in a boat shortly after the lockdown ended on the following evening.

Watertown is located at 42°22′17″N 71°10′55″W﻿ / ﻿42.37139°N 71.18194°W﻿ / 42.37139; -71.18194 (42.37139, −71.18194). To the north, it is bordered by the town of Belmont, along Belmont Street; to the south, it is bordered by Newton and Brighton—the border being largely formed by the Charles River. In Watertown Square, the nexus of the town, the town’s border extends south of the Charles to encompass the neighborhood surrounding Casey Playground. To the east lies the City of Cambridge, the border to which is almost entirely the well-known Mount Auburn Cemetery, most of which is actually in Watertown (though commonly believed to be in Cambridge). To the west lies the more expansive city of Waltham, but there is no distinct geographic feature dividing the two municipalities.

Watertown borders Soldiers Field Road and the Massachusetts Turnpike, major arteries into downtown Boston. Watertown is served by several MBTA bus and trackless trolley routes. Most of them pass through or terminate in Watertown Square or Watertown Yard. The former A-Watertown branch of the MBTA’s Green Line ran to Watertown until 1969.