The Realty Concierge is a group of proud real estate agents in Somerset MA. Our core values of commitment, compassion, technical innovation, consistency, and boldness, accelerate as well as give us a measurable edge and impact on buying and selling.

With a population of 18207 and a median income of 76311, Somerset is an excellent location with an extremely active market.

Buying A Home in Somerset, MA

Somerset is located right outside of Boston and has been frequently voted one of the best communities to live in. When it comes to buying a house in Somerset, look no further than The Realty Concierge and our real estate agents in Somerset MA!

To learn more about any of the services that The Realty Concierge provides to Somerset, call us at 781-472-1101 or fill out a contact form online.

Selling A Home in Somerset, MA

The Realty Concierge’s highly trained and talented real estate agents in Somerset MA have been helping home buyers and sellers in Somerset for over 5 years. The Realty Concierge agents use many techniques such as photos, interactive floor plans, real estate websites, reverse prospecting, social media, and more. Our main goal is to attract as many potential buyers to your home as possible, because we know exactly how much your home has to offer! 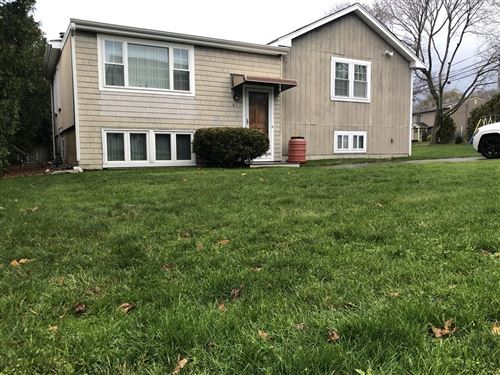 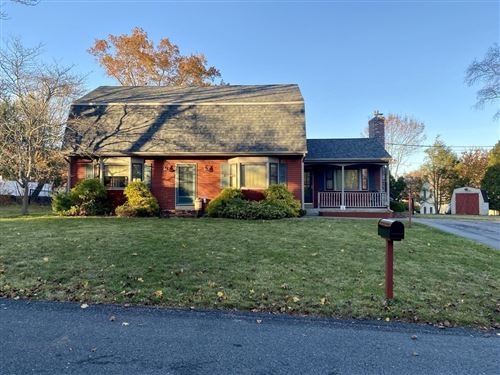 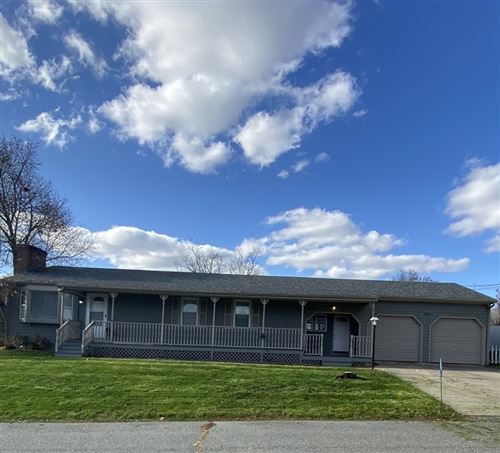 Somerset was first settled in 1677 on the Shawomet lands, and was officially incorporated in 1790. It was named for Somerset Square in Boston, which was, in turn, named for the county of Somerset in England. It was once a vital shipping point, and after the War of 1812 it was one of America’s chief distribution points. In 1872, it became the site of a major coal port, and in the early 20th century a large cannery existed in the town. However, as neighboring Fall River’s industry grew, it absorbed much of Somerset’s, and the town took on more of a suburban character. In fact, the town’s population grew during the Great Depression, as many people from Fall River and other localities moved to the suburb. Today, the town’s major industry (other than suburban services) is power generation, with the Montaup Electric Company plant upriver (founded in 1923) and the Brayton Point Power Station at the town’s southern tip (founded in 1963). Brayton Point has been the target of much criticism for its pollution problems from burning coal. It closed May 31, 2017.

Historically, the town has had a connective relationship with Fall River. Originally, Slade’s Ferry ran across the Taunton River to connect the two towns since the late 18th century. In the late 19th century, the Slade’s Ferry Bridge connected the two towns, from the current southern terminus of Brayton Avenue in Somerset to Brownell Street in Fall River, and was double-decked, with a railroad section on the top level. The bridge was dismantled after closing in 1970 due to its rapid deterioration and its low height. (The path of the old bridge is still somewhat visible; two large sets of power lines cross the river at the same point.) The Brightman Street Bridge just to the north was opened in 1908. A new bridge, named the Veterans Memorial Bridge, was partially completed prior to a dedication ceremony held on September 11, 2011. At first, only the westbound side of the bridge was open to traffic. Since then, both lanes of the bridge have been opened for traffic.

Somerset is bordered by Swansea on the west, Dighton on the north, Fall River on the east (across the Taunton River), and Bristol, Rhode Island, to the south. The border with Bristol is located in the middle of the bay. Cities close to Somerset include Fall River, New Bedford, and Providence, and the town is one hour’s drive south of Boston.

The town is accessed via Interstate 195, which enters the town via the Braga Bridge from Fall River and has an exit at Route 103. It is also connected via the Veterans Memorial Bridge, the fourth bridge to cross the Taunton River between the town and city. The Veterans Memorial Bridge carries U.S. Route 6 and Route 138 across the river. Route 6 heads east-west towards Swansea, with several shopping plazas along the route. Route 138 travels north from the bridge along County Street, the town’s main north-south thoroughfare, towards Dighton. Route 103’s eastern terminus lies at the former intersection of Routes 6 and 138 just south of the new bridge. It heads south-southeast for three-quarters of a mile before turning west-northwest towards Swansea, crossing into that town at a bridge over Lee’s River. Due to the controversy in Fall River over the proposed building of an LNG terminal, town officials have consider keeping the old Brightman Street Bridge open, as the tankers would not fit through it, and the terminal’s proposed site is upriver of the bridges. However, as of the opening of the new bridge, the bridge is closed, as the old roads leading to it on the Fall River side have been removed to make way for the new bridge’s ramp system.

Somerset has bus service along Route 6 provided by the Southeastern Regional Transit Authority (SRTA). The nearest regional bus service is in Fall River, and the nearest rail service is in Providence. There are plans in the works to bring commuter rail service to Fall River by 2023, which would give the town rail access to Boston. The town’s nearest regional airport is in New Bedford, 18 miles (29 km) away. Until the late 1990s, the nearest airport was in Fall River; however, the airport closed due to various issues. The nearest national airport is T. F. Green Airport in Rhode Island, 27 miles (43 km) away. The nearest international airport is Logan International Airport, 55 miles (89 km) away in Boston.

There were 6,987 households out of which 28.1% had children under the age of 18 living with them, 62.4% were married couples living together, 9.8% had a female householder with no husband present, and 24.7% were non-families. 21.5% of all households were made up of individuals and 12.9% had someone living alone who was 65 years of age or older. The average household size was 2.57 and the average family size was 2.98.

The town’s library is located north of the town hall in the center of town, and was expanded for more resource and meeting areas in 2000. The town’s historical society is located in the north end of town, and also operates a museum in that location (in the former Village School building). The old Town Hall, to the north of the library, is still in use for various public gatherings. The town is served by one centralized police and fire headquarters, along with a smaller branch fire station in the Brayton Point area which is also trained to handle emergencies at the Brayton Point Power Plant. The town’s zip codes are 02725 and 02726, although both are now located in the central post office in the heart of town. The town maintains five parks (Buffington Park, Ashton Field, Waterfront Park, Rock Park, and South Complex Baseball/softball fields), as well as a town beach, Pierce Beach, located next to Pierce Playground along the Taunton River in the north end of town. A sixth park, Slade’s Ferry Park, was closed by eminent domain for the right-of-way of the new Brightman Street Bridge being built.