The Realty Concierge is a group of proud real estate agents in Salem MA. Our core values of commitment, compassion, technical innovation, consistency, and boldness, accelerate as well as give us a measurable edge and impact on buying and selling.

With a population of 43302 and a median income of 65565, Salem is an excellent location with an extremely active market.

Buying A Home in Salem, MA

Salem is located right outside of Boston and has been frequently voted one of the best communities to live in. When it comes to buying a house in Salem, look no further than The Realty Concierge and our real estate agents in Salem MA!

To learn more about any of the services that The Realty Concierge provides to Salem, call us at 781-472-1101 or fill out a contact form online.

Selling A Home in Salem, MA

The Realty Concierge’s highly trained and talented real estate agents in Salem MA have been helping home buyers and sellers in Salem for over 5 years. The Realty Concierge agents use many techniques such as photos, interactive floor plans, real estate websites, reverse prospecting, social media, and more. Our main goal is to attract as many potential buyers to your home as possible, because we know exactly how much your home has to offer! 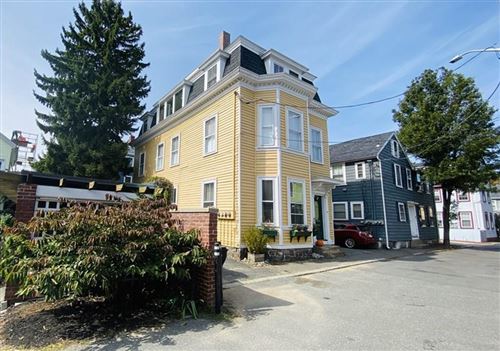 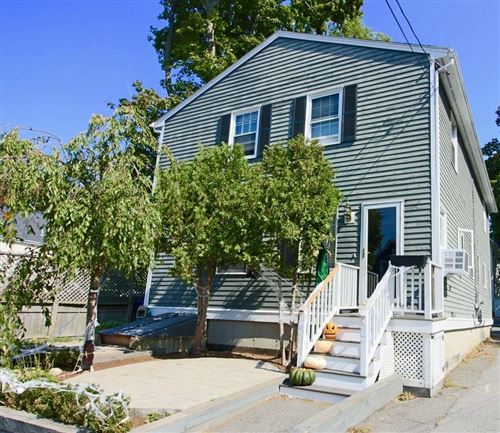 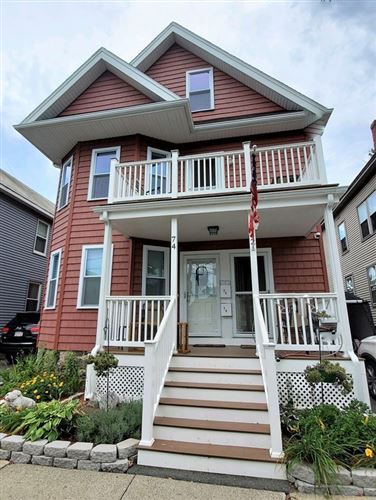 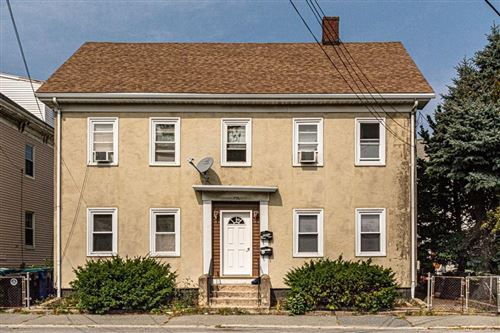 Salem is located at 42°31′1″N 70°53′55″W﻿ / ﻿42.51694°N 70.89861°W﻿ / 42.51694; -70.89861 (42.516845, -70.898503). According to the United States Census Bureau, the city has a total area of 18.1 square miles (47 km2), of which 8.1 square miles (21 km2) is land and 9.9 square miles (26 km2), or 55.09%, is water. Salem lies on Massachusetts Bay between Salem Harbor, which divides the city from much of neighboring Marblehead to the southeast, and Beverly Harbor, which divides the city from Beverly along with the Danvers River, which feeds into the harbor. Between the two harbors lies Salem Neck and Winter Island, which are divided from each other by Cat Cove, Smith Pool (located between the two land causeways to Winter Island), and Juniper Cove. The city is further divided by Collins Cove and the inlet to the North River. The Forest River flows through the south end of town, along with Strong Water Brook, which feeds Spring Pond at the town’s southwest corner. The town has several parks, as well as conservation land along the Forest River and Camp Lion, which lies east of Spring Pond.

The city is divided by its natural features into several small neighborhoods. The Salem Neck neighborhood lies northeast of downtown, and North Salem lies to the west of it, on the other side of the North River. South Salem is south of the South River, lying mostly along the banks of Salem Harbor southward. Downtown Salem lies 15 miles (24 km) northeast of Boston, 16 miles (26 km) southwest of Gloucester and Cape Ann, and 19 miles (31 km) southeast of Lawrence, the other county seat of Essex County. Salem is bordered by Beverly to the north, Danvers to the northwest, Peabody to the west, Lynn to the south, Swampscott to the southeast, and Marblehead to the southeast. The town’s water rights extend along a channel into Massachusetts Bay between the water rights of Marblehead and Beverly.

The connection between Salem and Beverly is made across the Danvers River and Beverly Harbor by three bridges, the Kernwood Bridge to the west, and a railroad bridge and the Essex Bridge, from the land between Collins Cove and the North River, to the east. The Veterans Memorial Bridge carries Massachusetts Route 1A across the river. Route 1A passes through the eastern side of the city, through South Salem towards Swampscott. For much of its length in the city, it is coextensive with Route 114, which goes north from Marblehead before merging with Route 1A, and then heading northwest from downtown towards Lawrence. Route 107 also passes through town, entering from Lynn in the southwest corner of the city before heading towards its intersection with Route 114 and terminating at Route 1A. There is no highway access within the city; the nearest highway access to Route 128 is along Route 114 in neighboring Peabody.

Salem has a station on the Newburyport/Rockport Line of the MBTA Commuter Rail. The railroad lines are also connected to a semi-abandoned portion of freight lines which lead into Peabody, and a former line into Marblehead has been converted into a bike path.

The nearest general aviation airport is Beverly Municipal Airport, and the nearest commercial airline service for national and international flights is at Boston’s Logan International Airport.

The Nathaniel Bowditch is a 92-foot (28 m) high-speed catamaran that travels from Salem to Boston in 50 minutes from May to October and had its maiden voyage on June 22, 2006. The Salem Ferry is named after Nathaniel Bowditch, who was from Salem and wrote the American Practical Navigator. Ridership increased every year from 2006 to 2010, when it peaked with 89,000, but in 2011 service was cut back because of the dramatic rise in fuel prices. The Salem Ferry is docked at the Derby Waterfront District.

The ferry was purchased by the City of Salem with the use of grant money that covered 90 percent of the $2.1 million purchase price. Because of the cutback in service during the 2011 season, Mayor Kim Driscoll is now seeking a new operator who can run the ferry seven days a week from May to October.

The latest data from 2015 point to 61,000 riders, with around 11,000 being commuters, according to Boston Harbor Cruises, which runs the Salem Ferry.

In Salem, there is a program called Salem Spins, that offers bicycles, free of charge, for use around the city. The program started in 2011 with a fleet of 20 bicycles and is split between two hubs, at Salem State University and downtown, near the Hawthorne Hotel. In 2011, Salem was awarded $25,000 from the Green Communities grant program, which went toward the purchase of the bike fleet. Fees are charged to a participant’s credit card only if they return the bike late or damaged. Right now, Salem Spins is open only to people over the age of 18. But the city is considering changing that, Marquis said, as well as producing a bike map for participants and offering a “seasonal pass” where bikes could be used for more than one day at a time.

Salem has eight stations where drivers can charge their electric cars. Four are located at the Museum Place Mall near the Peabody Essex Museum and the other four are in the South Harbor garage across the street from the Salem Waterfront Hotel. The program started in January 2013 and will be free of charge for two years, allowing people to charge their electric cars and other electric vehicles for up to six hours. This program was paid for by a grant from the state of Massachusetts due to Salem’s status as a Massachusetts Green Community.