The Realty Concierge is a group of proud real estate agents in Reading MA. Our core values of commitment, compassion, technical innovation, consistency, and boldness, accelerate as well as give us a measurable edge and impact on buying and selling.

With a population of 25100 and a median income of 112634, Reading is an excellent location with an extremely active market.

Buying A Home in Reading, MA

Reading is located right outside of Boston and has been frequently voted one of the best communities to live in. When it comes to buying a house in Reading, look no further than The Realty Concierge and our real estate agents in Reading MA!

To learn more about any of the services that The Realty Concierge provides to Reading, call us at 781-472-1101 or fill out a contact form online.

Selling A Home in Reading, MA

The Realty Concierge’s highly trained and talented real estate agents in Reading MA have been helping home buyers and sellers in Reading for over 5 years. The Realty Concierge agents use many techniques such as photos, interactive floor plans, real estate websites, reverse prospecting, social media, and more. Our main goal is to attract as many potential buyers to your home as possible, because we know exactly how much your home has to offer! 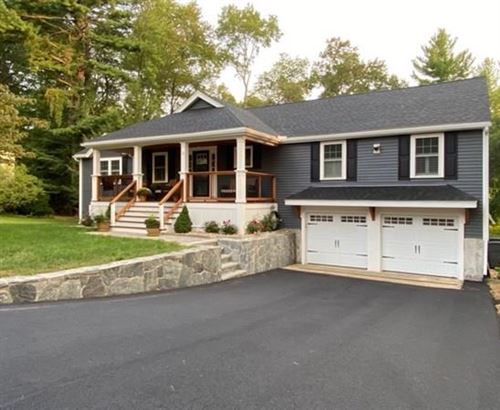 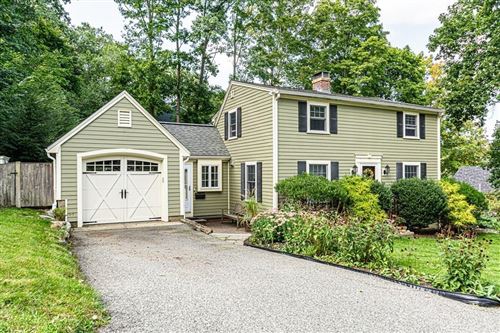 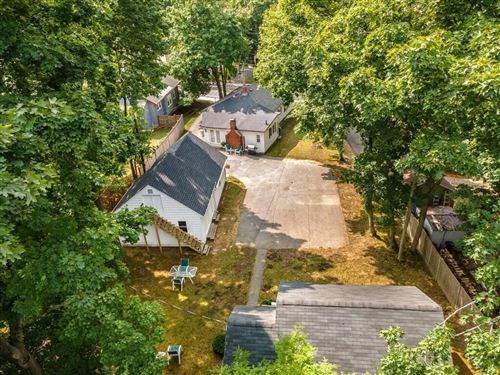 Many of the Massachusetts Bay Colony’s original settlers arrived from England in the 1630s through the ports of Lynn and Salem. In 1639 some citizens of Lynn petitioned the government of the colony for a “place for an inland plantation”. They were initially granted six square miles, followed by an additional four. The first settlement in this grant was at first called “Lynn Village” and was located on the south shore of the “Great Pond”, now known as Lake Quannapowitt. On June 10, 1644 the settlement was incorporated as the town of Reading, taking its name from the town of Reading in England.

The first church was organized soon after the settlement, and the first parish separated and became the town of “South Reading” in 1812, renaming itself as Wakefield in 1868. Thomas Parker was one of the founders of Reading. He also was a founder of the 12th Congregational Church (now the First Parish Congregational Church), and served as deacon there. He was a selectman of Reading and was appointed a judicial commissioner. There is evidence that Parker was “conspicuous in naming the town” and that he was related to the Parker family of Little Norton, England, who owned land by the name of Ryddinge.

The town of Reading was initially governed by an open town meeting and a board of selectmen, a situation that persisted until the 1940s. In 1693, the town meeting voted to fund public education in Reading, with grants of four pounds for three months school in the town, two pounds for the west end of the town, and one pound for those north of the Ipswich River. In 1769, the meeting house was constructed, in the area which is now the Common in Reading. A stone marker commemorates the site.

Reading played an active role in the American Revolutionary War. It was prominently involved in the engagements pursuing the retreating British Army after the battles of Lexington and Concord. John Brooks, later to become Governor of Massachusetts, was captain of the “Fourth Company of Minute” and subsequently served at the Battle of White Plains and at Valley Forge. Only one Reading soldier was killed in action during the Revolution; Joshua Eaton died in the Battle of Saratoga in 1777.

In 1791, sixty members started the Federal Library. This was a subscription Library with each member paying $1.00 to join, and annual dues of $.25. The town’s public library was created in 1868.

The Andover-Medford Turnpike was built by a private corporation in 1806-7. This road, now known as Massachusetts Route 28, provided the citizens of Reading with a better means of travel to the Boston area. In 1845, the Boston and Maine Railroad came to Reading and improved the access to Boston, and the southern markets. During the first half of the 19th century, Reading became a manufacturing town. Sylvester Harnden’s furniture factory, Daniel Pratt’s clock factory, and Samuel Pierce’s organ pipe factory were major businesses. By the mid-19th century, Reading had thirteen establishments that manufactured chairs and cabinets. The making of shoes began as a cottage industry and expanded to large factories. Neckties were manufactured here for about ninety years. During and after Civil War the southern markets for Reading’s products declined and several of its factories closed. For many years, Reading was an important casket manufacturing center.

During the Civil War, members of the Richardson Light Guard of South Reading fought at the First Battle of Bull Run. A second company was formed as part of the Army of the Potomac, and a third company joined General Bank’s expedition in Louisiana. A total of 411 men from Reading fought in the Civil War, of whom 15 died in action and 33 died of wounds and sickness. A memorial exists in the Laurel Hill Cemetery commemorating those who died in the Civil War.

In the 20th century, Reading became a small, residential community with commuter service to Boston on the Boston and Maine Railroad and the Eastern Massachusetts Street Railway. Both commuter services were later taken over by the Massachusetts Bay Transportation Authority, and for many years, there was discussion of extending the MBTA Orange Line to Reading. Industrial expansion during that time included the Goodall-Sanford Co. off Ash Street, later sold to General Tire & Rubber Company, later known as GenCorp. Additional businesses created after World War I included the Boston Stove Foundry, Roger Reed Waxes, Ace Art, Addison-Wesley Publishing and several other companies. For many years, Wes Parker’s Fried Clams was a landmark off state Route 128.

Military installations also came to the town, with two Nike missile sites, one on Bear Hill and the other off Haverhill Street, and the opening of Camp Curtis Guild, a National Guard training facility. The business community currently consists of a number of retail and service businesses in the downtown area, a series of commercial businesses in and around the former town dump on Walker’s Brook Road (formerly John Street) as well as the Analytical Sciences Corporation (TASC).

Basketball player Bill Russell lived in Reading in the 1960s at 1361 Main Street, but later moved to 701 Haverhill Street. Vandals broke into the basketball player’s home and damaged his property, leaving racial epithets in their wake. Russell left Reading after retiring as coach of the Boston Celtics in 1969.

In recent years the town of Reading struggled with the decisions to build a new elementary school, to cope with the influx of new families to the community, and renovate Reading Memorial High School which was opened in 1954 with an addition added in 1971. Both of these projects were approved and in August 2007 the new $57 million renovation at the High School was completed.

There were 8,688 households out of which 36.7% had children under the age of 18 living with them, 63.5% were married couples living together, 8.3% had a female householder with no husband present, and 25.9% were non-families. 22.4% of all households were made up of individuals and 9.9% had someone living alone who was 65 years of age or older. The average household size was 2.71 and the average family size was 3.22.

The municipal government of the town of Reading comprises a representative town meeting, whose members are elected from eight precincts.

The town elects a five-member select board by general election, who serve for overlapping three-year terms. The select board are responsible for calling the elections for the town meeting, and for calling town meetings. They initiate legislative policy by proposing legislative changes to the town meeting, and then implement the votes subsequently adopted. They also review fiscal guidelines for the annual operating budget and capital improvements program and make recommendations on these to the town meeting. In addition the board serves as the local road commissioners and licensing board, and appoints members to most of the town’s other boards, committees, and commissions.

The day-to-day running of the town government is the responsibility of a town manager, appointed by the board of selectmen.

Reading is located close to the junction of Interstate 93 and Interstate 95/Massachusetts Route 128 to the north of Boston. I-93 provides a direct route south to central Boston and beyond via the Big Dig, whilst I-95/128 loops around Boston to the west, crosses Interstate 90/Massachusetts Turnpike, and then continues south before meeting up with I-93 again at Canton.

Reading is served by Reading station on the Massachusetts Bay Transportation Authority’s Haverhill/Reading commuter rail line, which links the town to Boston’s North Station. Plans existed during the 1970s, when this line of track was bought by the MBTA, to extend the Orange Line rapid transit service out as far as Reading. Although new stations were successfully constructed at Malden Center and Oak Grove station, residents just past Oak Grove complained and such plans were put on hold.[citation needed]

Reading is also served by MBTA bus service routes 136 and 137, which run between Reading station and Malden station.