The Realty Concierge is a group of proud real estate agents in Peabody MA. Our core values of commitment, compassion, technical innovation, consistency, and boldness, accelerate as well as give us a measurable edge and impact on buying and selling.

With a population of 52865 and a median income of 68387, Peabody is an excellent location with an extremely active market.

Buying A Home in Peabody, MA

Peabody is located right outside of Boston and has been frequently voted one of the best communities to live in. When it comes to buying a house in Peabody, look no further than The Realty Concierge and our real estate agents in Peabody MA!

To learn more about any of the services that The Realty Concierge provides to Peabody, call us at 781-472-1101 or fill out a contact form online.

Selling A Home in Peabody, MA

The Realty Concierge’s highly trained and talented real estate agents in Peabody MA have been helping home buyers and sellers in Peabody for over 5 years. The Realty Concierge agents use many techniques such as photos, interactive floor plans, real estate websites, reverse prospecting, social media, and more. Our main goal is to attract as many potential buyers to your home as possible, because we know exactly how much your home has to offer! 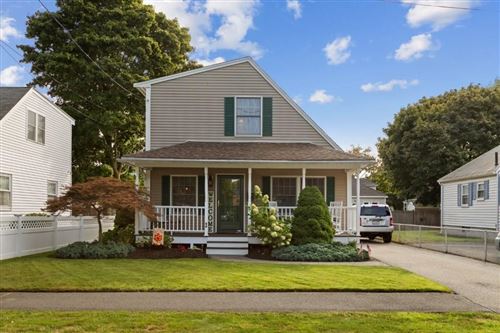 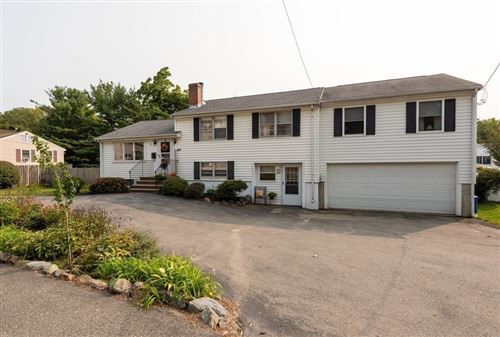 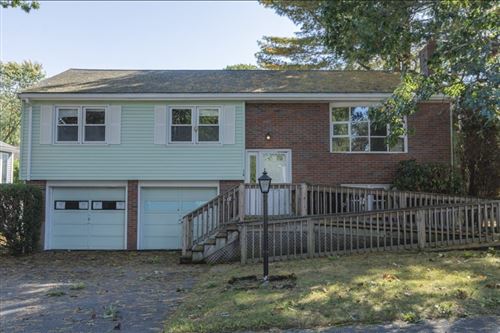 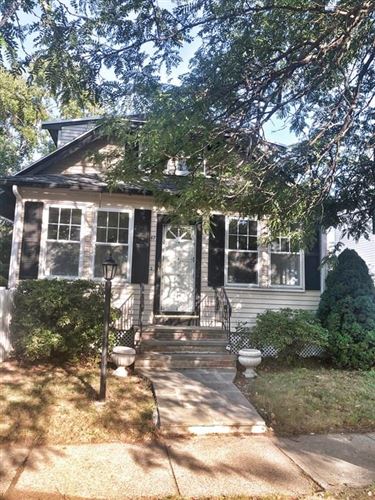 Originally known as the Northfields, Salem Farms, and Brooksby, the area was settled in 1626 by a small group of English colonists from Cape Ann led by Roger Conant. In 1752, the area was set off from Salem, and incorporated as a district of Danvers. It was referred to as “the South Parish”, associated with a church located in present-day Peabody Square. In 1855, the community broke away from Danvers, and was incorporated as the independent town of South Danvers. The name was changed to Peabody on April 30, 1868, in honor of George Peabody, noted philanthropist born in present-day Peabody, widely regarded as the “father of modern philanthropy”. It was granted city status in 1916. The western, less densely populated area of town is often separately, yet unofficially, referred to as West Peabody.

Peabody started off as a farming community, but its rivers and streams attracted mills which operated by water power. In particular, Peabody was a major center of New England’s leather industry, which attracted immigrants from all around the world.

By 1915, a third of the population was born outside the United States. In addition to becoming home to large Irish and Russian populations, Peabody developed a large community of laborers hailing from the Ottoman Empire, mostly Turkish and Kurdish speakers from the region of Harput, now known as Elazığ. The population was situated primarily on Walnut Street, where they filled boarding houses and coffee houses to such an extent that it became known as “Ottoman Street,” and, more pejoratively and less accurately, “Peabody’s Barbary Coast”, as the United States was at war with the Ottoman Empire during World War I. One visitor even noted that signs in town were written in both English and Ottoman Turkish.

On the morning of October 28, 1915, twenty-one young girls were killed in the St. Johns School fire in the downtown area on Chestnut Street. The cause of the fire is believed to have been arson. Their bodies were found after the fire subsided, huddled together and burnt beyond recognition, near the entrance just steps away from survival. As a result, Peabody became the first city in the United States to establish a law that all entrances or exits in public buildings be push-open, rather than by handle or knob.

The tanneries that lined Peabody’s “Ottoman Street” remained a linchpin of the city’s economy into the second half of the 20th century. The tanneries have since closed or been relocated elsewhere, but the city remains known locally as the Leather City or Tanner City. The mascot of Peabody Veterans Memorial High School is named the Tanners.

The loss of the tanneries was a huge blow to Peabody’s economy, but the city has made up for the erosion of its industrial base, at least in part, through other forms of economic development. Early in the 20th century, Peabody joined the automobile revolution, hosting the pioneer Brass Era company, Corwin Manufacturing.

The Northshore Mall, originally known as the Northshore Shopping Center, is one of the region’s largest shopping malls. The mall opened in September 1958 as an outdoor shopping center, and was built on farm land originally owned by Elias Hasket Derby, one of America’s first millionaires. Centennial Park, an industrial park in the center of the city, has attracted several medical and technology companies. West Peabody, which was mostly farm land until the 1950s, has been developed into a middle-to-upper class residential area. Brooksby Farm, a 275-acre (1.11 km2) working farm and conservation area has been one of the city’s most popular destinations for decades.

Peabody is also the location of the Salem Country Club, a privately-owned country club with a professional golf course, which hosted the U.S. Senior Open in 2001 and 2017, and the U.S. Women’s Open in 1954 and 1984.

The city is wedge-shaped, with the city center located in the wider southeast end. The neighborhood of South Peabody lies south of it, and the more suburban neighborhood of West Peabody, where the high school is, lies to the northwest of the city center, separated by the highways and the Proctor neighborhood. Peabody’s center is 2 miles (3 km) from the center of Salem, and is 15 miles (24 km) northeast of Boston, 18 miles (29 km) west-southwest of Gloucester, and 18 miles (29 km) southeast of Lawrence. Peabody is bordered by Middleton to the northwest, Danvers to the north, Salem to the east, Lynn to the south and Lynnfield to the southwest.

In the April 2009 edition of Forbes magazine, Peabody was ranked the 14th most livable city in the United States.