The Realty Concierge is a group of proud real estate agents in Newton MA. Our core values of commitment, compassion, technical innovation, consistency, and boldness, accelerate as well as give us a measurable edge and impact on buying and selling.

With a population of 88660 and a median income of 139696, Newton is an excellent location with an extremely active market.

Buying A Home in Newton, MA

Newton is located right outside of Boston and has been frequently voted one of the best communities to live in. When it comes to buying a house in Newton, look no further than The Realty Concierge and our real estate agents in Newton MA!

To learn more about any of the services that The Realty Concierge provides to Newton, call us at 781-472-1101 or fill out a contact form online.

Selling A Home in Newton, MA

The Realty Concierge’s highly trained and talented real estate agents in Newton MA have been helping home buyers and sellers in Newton for over 5 years. The Realty Concierge agents use many techniques such as photos, interactive floor plans, real estate websites, reverse prospecting, social media, and more. Our main goal is to attract as many potential buyers to your home as possible, because we know exactly how much your home has to offer! 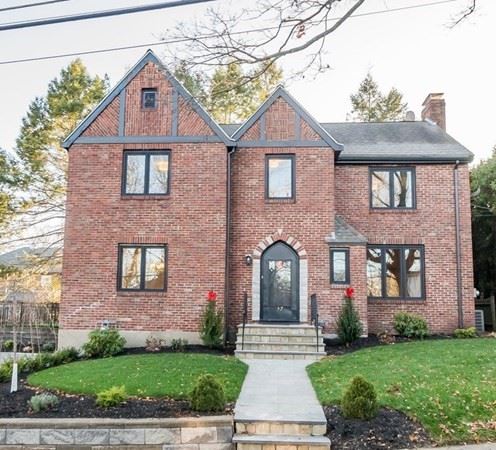 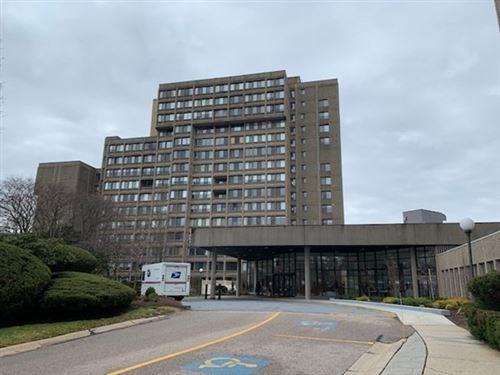 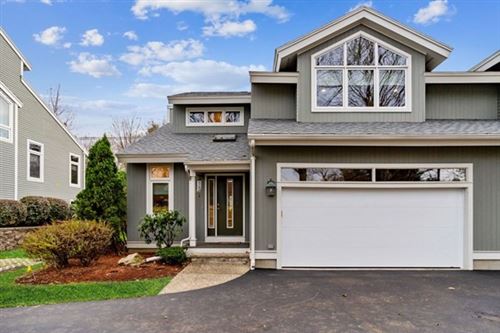 Newton was settled in 1630 as part of “the newe towne”, which was renamed Cambridge in 1638. Roxbury minister John Eliot convinced the Native American people of Nonantum, a sub-tribe of the Massachusett led by a sachem named Waban, to relocate to Natick in 1651, fearing that they would be exploited by colonists. Newton was incorporated as a separate town, known as Cambridge Village, on December 15, 1681, then renamed Newtown in 1691, and finally Newton in 1766. It became a city on January 5, 1874. Newton is known as The Garden City.

In Reflections in Bullough’s Pond, Newton historian Diana Muir describes the early industries that developed in the late 18th and early 19th centuries in a series of mills built to take advantage of the water power available at Newton Upper Falls and Newton Lower Falls. Snuff, chocolate, glue, paper and other products were produced in these small mills but, according to Muir, the water power available in Newton was not sufficient to turn Newton into a manufacturing city, although it was, beginning in 1902, the home of the Stanley Motor Carriage Company, the maker of the Stanley Steamer.

Newton, according to Muir, became one of America’s earliest commuter suburbs. The Boston and Worcester, one of America’s earliest railroads, reached West Newton in 1834. Wealthy Bostonian businessmen took advantage of the new commuting opportunity offered by the railroad, building gracious homes on erstwhile farmland of West Newton hill and on Commonwealth street. Muir points out that these early commuters needed sufficient wealth to employ a groom and keep horses, to drive them from their hilltop homes to the station.

Further suburbanization came in waves. One wave began with the streetcar lines that made many parts of Newton accessible for commuters in the late nineteenth century. The next wave came in the 1920s when automobiles became affordable to a growing upper middle class. Even then, however, Oak Hill continued to be farmed, mostly market gardening, until the prosperity of the 1950s made all of Newton more densely settled.

The city has two symphony orchestras, the New Philharmonia Orchestra of Massachusetts and the Newton Symphony Orchestra.

Two of the 9/11 hijackers stayed in Newton the night before the attack. The hijackers of American Airlines Flight 11 spent their last night in Newton’s Park Inn, an economy motel across the street from the Chestnut Hill Mall and within walking distance of The Atrium.

Each April on Patriots’ Day, the Boston Marathon is run through the city, entering from Wellesley on Route 16 (Washington Street) where runners encounter the first of the four infamous Newton Hills. It then turns right onto Route 30 (Commonwealth Avenue) for the long haul into Boston. There are two more hills before reaching Centre Street, and then the fourth and most infamous of all, Heartbreak Hill, rises shortly after Centre Street. Residents and visitors line the race route along Washington Street and Commonwealth Avenue to cheer the runners.

From Watertown to Waltham to Needham and Dedham, Newton is bounded by the Charles River. The Yankee Division Highway, designated Interstate 95 but known to the locals as Route 128, follows the Charles from Waltham to Dedham, creating a de facto land barrier. The portion of Needham which lies east of 128 and west of the Charles, known as the Needham Industrial Park has become part of a Newton commercial zone and contributes to its heavy traffic, though the tax revenue goes to Needham.

Rather than having a single city center, Newton is a patchwork of thirteen villages, many boasting small downtown areas of their own. The 13 villages are: Auburndale, Chestnut Hill, Newton Centre, Newton Corner, Newton Highlands, Newton Lower Falls, Newton Upper Falls (both on the Charles River, and both former small industrial sites), Newtonville, Nonantum (also called “The Lake”), Oak Hill, Thompsonville, Waban and West Newton. Oak Hill Park is a place within the village of Oak Hill that itself is shown as a separate and distinct village on some city maps (including a map dated 2010 on the official City of Newton website), and Four Corners is also shown as a village on some city maps. Although most of the villages have a post office, they have no legal definition and no firmly defined borders. This village-based system often causes some confusion with addresses and for first time visitors.

Newton, along with neighboring Brookline, is known for its considerable Jewish and Asian populations. The Jewish population as of 2002 was estimated as roughly 28,002.

Newton has an elected strong mayor-council form of government. The council is called the City Council. The mayor is Ruthanne Fuller. Fuller is the first woman to be elected Mayor of Newton.

The elected officials are:

Note: Councilors for 2020 and 2021 are listed below. The first listed person in each ward is the Ward Councilor, while the other two are elected at large.

Newton also has a school committee which decides on the policies and budget for Newton Public Schools. It has nine voting members, consisting of the Mayor of Newton and eight at-large Ward representatives, who are elected by citizens. In addition to these voting members, there are two non-voting student representatives; one from each high school.

School Committee members for 2020 and 2021 are listed below.

The City of Newton Police Department is one of the most progressive departments in the state and has 139 sworn officers. The Newton Fire Department is fully paid and operates six engine companies, three ladder companies, and one rescue company from six stations.

Mismanagement of Middlesex County’s public hospital in the mid-1990s left the county on the brink of insolvency, and in 1997 the Massachusetts legislature stepped in by assuming all assets and obligations of the county. The government of Middlesex County was officially abolished on July 11, 1997. The sheriff and some other regional officials with specific duties are still elected locally to perform duties within the county region, but there is no county council or commission. However, communities are now granted the right to form their own regional compacts for sharing services.

These are the remaining elected officers for Middlesex County:

Newton’s proximity to Boston, along with its good public schools and safe and quiet neighborhoods, make it a very desirable community for those who commute to Boston or work in Newton’s businesses and industries.

Newton is well-served by three modes of mass transit run by the MBTA: light rail, commuter rail, and bus service. The Green Line D branch, (also known as the Riverside branch) is a light rail line running through the center of the city that makes very frequent trips to downtown Boston, ranging from 10 to 30 minutes away. The Green Line B branch ends across from Boston College on Commonwealth Avenue, virtually at the border of Boston’s Brighton neighborhood and the City of Newton (an area which encompasses an unincorporated suburban village referred to as Chestnut Hill). The MBTA Worcester commuter rail, serving the northern villages of Newton that are proximate to Waltham, offers less frequent service to Boston. It runs from every half-an-hour during peak times to every couple of hours otherwise. The northern villages are also served by frequent express buses that go to downtown Boston via the Massachusetts Turnpike as well as Waltham.

Newton Centre, which is centered around the Newton Centre MBTA station, has been lauded as an example of transit-oriented development.

The Massachusetts Turnpike (Interstate 90), which basically follows the old Boston and Albany Railroad main line right-of-way, runs east and west through Newton, while Route 128 (Interstate 95) slices through the extreme western part of the city in the Lower Falls area. Route 30 (Commonwealth Avenue), Route 16 (Watertown Street west to West Newton, where it follows Washington Street west) and route 9 (Worcester Turnpike or Boylston Street) also run east and west through the city. Another major Boston (and Brookline) street, Beacon Street, runs west from the Boston city line to Washington Street west of the hospital, where it terminates at Washington Street.

There are no major north–south roads through Newton: every north–south street in Newton terminates within Newton at one end or the other. The only possible exception is Needham Street, which is north–south at the border between Newton and Needham, but it turns east and becomes Dedham Street, and when it reaches the Boston border, it goes south-east.