The Realty Concierge is a group of proud real estate agents in Framingham MA. Our core values of commitment, compassion, technical innovation, consistency, and boldness, accelerate as well as give us a measurable edge and impact on buying and selling.

With a population of 71649 and a median income of 79136, Framingham is an excellent location with an extremely active market.

Buying A Home in Framingham, MA

Framingham is located right outside of Boston and has been frequently voted one of the best communities to live in. When it comes to buying a house in Framingham, look no further than The Realty Concierge and our real estate agents in Framingham MA!

To learn more about any of the services that The Realty Concierge provides to Framingham, call us at 781-472-1101 or fill out a contact form online.

Selling A Home in Framingham, MA

The Realty Concierge’s highly trained and talented real estate agents in Framingham MA have been helping home buyers and sellers in Framingham for over 5 years. The Realty Concierge agents use many techniques such as photos, interactive floor plans, real estate websites, reverse prospecting, social media, and more. Our main goal is to attract as many potential buyers to your home as possible, because we know exactly how much your home has to offer! 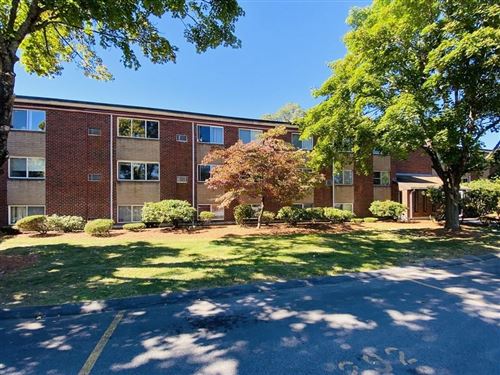 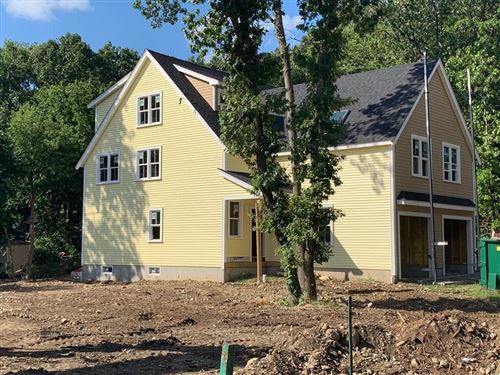 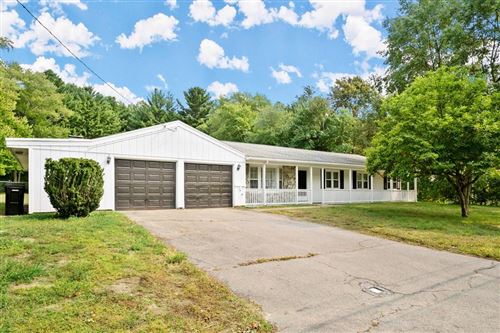 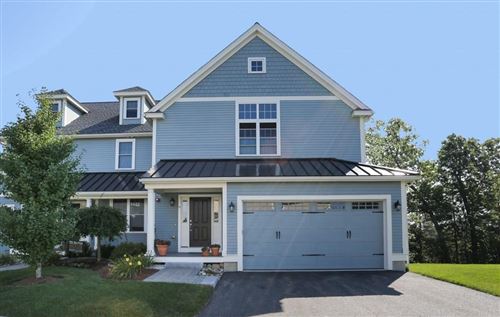 Framingham, sited on the ancient trail known as the Old Connecticut Path, was first settled by a European when John Stone settled on the west bank of the Sudbury River in 1647. Native American leader, Tantamous lived in the Nobscot Hill area of Framingham prior to King Philip’s War in 1676. In 1660, Thomas Danforth, an official of the Bay Colony, formerly of Framlingham, Suffolk, received a grant of land at “Danforth’s Farms” and began to accumulate over 15,000 acres (100 km2). He strenuously resisted petitions for incorporation of the town, which was officially incorporated in 1700, following his death the previous year. Why the “L” was dropped from the new town’s name is not known. The first church was organized in 1701, the first teacher was hired in 1706, and the first permanent schoolhouse was built in 1716.

On February 22, 1775, the British general Thomas Gage sent two officers and an enlisted man out of Boston to survey the route to Worcester, Massachusetts. In Framingham, those spies stopped at Buckminster’s Tavern. They watched the town militia muster outside the building, impressed with the men’s numbers but not their discipline. Though “the whole company” came into the tavern after their drill, the officers remained undetected and continued on their mission the next day. Gage did not order a march along that route, instead ordering troops to Concord, Massachusetts, on April 18–19. Framingham sent two militia companies totaling about 130 men into the Battles of Lexington and Concord that followed; one of those men was wounded.

In the years before the American Civil War, Framingham was an annual gathering-spot for members of the abolitionist movement. Each Independence Day from 1854 to 1865, the Massachusetts Anti-Slavery Society held a rally in a picnic area called Harmony Grove near what is now downtown Framingham. At the 1854 rally, William Lloyd Garrison burned copies of the Fugitive Slave Law of 1850, judicial decisions enforcing it, and the United States Constitution. Other prominent abolitionists present that day included William Cooper Nell, Sojourner Truth, Wendell Phillips, Lucy Stone, and Henry David Thoreau.

During the post-World War II baby boom, Framingham, like many other suburban areas, experienced a large increase in population and housing. Much of the housing constructed during that time consisted of split-level and ranch-style houses.

Framingham is known for the Framingham Heart Study, as well as for the Dennison Manufacturing Company, which was founded in 1844 as a jewelry and watch box manufacturing company by Aaron Lufkin Dennison, who became the pioneer of the American System of Watch Manufacturing at the nearby Waltham Watch Company. His brother Eliphalet Whorf Dennison developed the company into a sizable industrial complex which merged in 1990 into Avery Dennison, with headquarters in Pasadena, California, and active corporate offices in the town.

Brazilian immigrants have a major presence in Framingham. Since the 1980s, a large segment of the Brazilian population has come from the single city of Governador Valadares.

Framingham is approximately halfway between Worcester, the commercial center of Central Massachusetts, and Boston, New England’s leading port and metropolitan area. Rail and highway facilities connect these major centers and other communities in the Greater Boston Metropolitan Area.

Framingham is served by one Interstate and four state highways: