The Realty Concierge is a group of proud real estate agents in Brookline MA. Our core values of commitment, compassion, technical innovation, consistency, and boldness, accelerate as well as give us a measurable edge and impact on buying and selling.

With a population of 59234 and a median income of 113515, Brookline is an excellent location with an extremely active market.

Buying A Home in Brookline, MA

Brookline is located right outside of Boston and has been frequently voted one of the best communities to live in. When it comes to buying a house in Brookline, look no further than The Realty Concierge and our real estate agents in Brookline MA!

To learn more about any of the services that The Realty Concierge provides to Brookline, call us at 781-472-1101 or fill out a contact form online.

Selling A Home in Brookline, MA

The Realty Concierge’s highly trained and talented real estate agents in Brookline MA have been helping home buyers and sellers in Brookline for over 5 years. The Realty Concierge agents use many techniques such as photos, interactive floor plans, real estate websites, reverse prospecting, social media, and more. Our main goal is to attract as many potential buyers to your home as possible, because we know exactly how much your home has to offer! 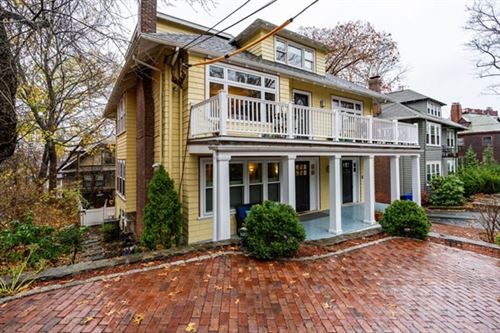 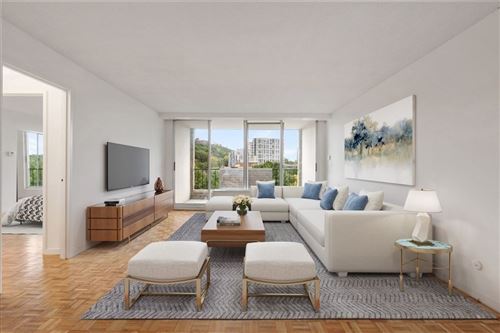 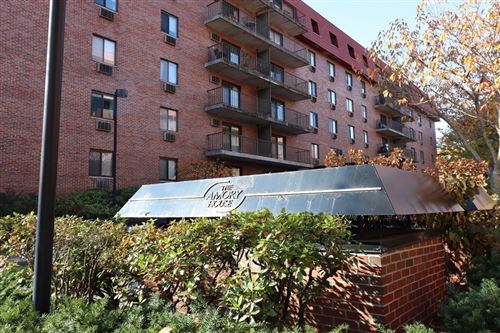 Once part of Algonquian territory, Brookline was first settled by European colonists in the early 17th century. The area was an outlying part of the colonial settlement of Boston and known as the hamlet of Muddy River. In 1705, it was incorporated as the independent town of Brookline. The northern and southern borders of the town were marked by two small rivers or brooks, hence the name. The northern border with Brighton (which was itself part of Cambridge until 1807) was Smelt Brook. (That name appears on maps starting at least as early as 1852, but sometime between 1888 and 1925 the brook was covered over.) The southern boundary, abutting Boston, was the Muddy River.

The Town of Brighton was merged with Boston in 1874, and the Boston-Brookline border was redrawn to connect the new Back Bay neighborhood with Allston-Brighton. This merger created a narrow strip of land along the Charles River belonging to Boston, cutting Brookline off from the shoreline. It also put certain lands north of the Muddy River on the Boston side, including what are now Kenmore Square and Packard’s Corner. The current northern border follows Commonwealth Avenue, and on the northeast, St. Mary’s Street. When Frederick Law Olmsted designed the Emerald Necklace of parks and parkways for Boston in the 1890s, the Muddy River was integrated into the Riverway and Olmsted Park, creating parkland accessible by both Boston and Brookline residents.

Brookline has long been regarded as a pleasant and verdant environment. In the 1841 edition of the Theory and Practice of Landscape Gardening, Andrew Jackson Downing described the area this way:

Brookline residents were among the first in the country to propose extending the vote to women. Benjamin F. Butler, in his 1882 campaign for Governor, advocated the idea.

Two branches of upper Boston Post Road, established in the 1670s, passed through Brookline. Brookline Village was the original center of retail activity. In 1810, the Boston and Worcester Turnpike, now Massachusetts Route 9, was laid out, starting on Huntington Avenue in Boston and passing through the village center on its way west.

Steam railroads came to Brookline in the middle of the 19th century. The Boston and Worcester Railroad was constructed in the early 1830s, and passed through Brookline near the Charles River. The rail line is still in active use, now paralleled by the Massachusetts Turnpike. The Highland Branch of the Boston and Albany Railroad was built from Kenmore Square to Brookline Village in 1847, and was extended into Newton in 1852. In the late 1950s, this would become the Green Line D branch.

The portion of Beacon Street west of Kenmore Square was laid out in 1850. Streetcar tracks were laid above ground on Beacon Street in 1888, from Coolidge Corner to Massachusetts Avenue in Boston, via Kenmore Square.[citation needed] In 1889, they were electrified and extended over the Brighton border at Cleveland Circle. They would eventually become the Green Line C branch.

Thanks to the Boston Elevated Railway system, this upgrade from horse-drawn carriage to electric trolleys occurred on many major streets all over the region, and made transportation into downtown Boston faster and cheaper. Much of Brookline was developed into a streetcar suburb, with large brick apartment buildings sprouting up along the new streetcar lines.

Brookline was known as the hamlet of Muddy River and was considered part of Boston until the Town of Brookline was independently incorporated in 1705. (The Muddy River was used as the Brookline–Boston border at incorporation.) It is said that the name derives from a farm therein once owned by Judge Samuel Sewall.

The northern part of Brookline, roughly north of the D-line tracks, is urban in character, as highly walkable and transit rich. The population density of this part of town is nearly 20,000 inhabitants per square mile (8,000/km2), on a par with the densest neighborhoods in nearby Cambridge, Somerville and Chelsea, Massachusetts (the densest cities in New England), and just below that of central Boston’s residential districts (Back Bay, South End, Fenway, etc.). The overall density of Brookline, which also includes suburban districts and grand estates south of the D-line, is still higher than that of many of the largest cities in the United States, especially in the South and West. Brookline borders Newton (part of Middlesex County) to the west and Boston (part of Suffolk County) in all other directions; it is therefore non-contiguous with any other part of Norfolk County. Brookline became an exclave in 1873, when the neighboring town of West Roxbury was annexed by Boston (and left Norfolk County to join Suffolk County), and Brookline refused to be annexed by Boston after the Boston–Brookline annexation debate of 1873.

Brookline separates the bulk of the city of Boston (except for a narrow neck or corridor near the Charles River) from its westernmost neighborhoods of Allston–Brighton, which had been the separate town of Brighton until annexed by Boston in 1873.

There are many neighborhood associations, some of which overlap.

Neighborhoods, squares, and notable areas of Brookline include:

The climate of Brookline is Humid continental Dfa.

Brookline falls under the USDA 6b Plant Hardiness zone.

Serving as a residential zone for nearby academic and medical institutes such as Harvard Medical School and Boston University, the town of Brookline was reported as the city with the most doctoral degree holders (14.0% of the total population) in the United States.

Brookline is governed by a representative (elected) town meeting, which is the legislative body of the town, and a five-person Select Board that serves as the executive branch of the town.

In 2017, a Brookline Town Meeting voted to recognize Indigenous People’s Day instead of Columbus Day.