The Realty Concierge is a group of proud real estate agents in Arlington MA. Our core values of commitment, compassion, technical innovation, consistency, and boldness, accelerate as well as give us a measurable edge and impact on buying and selling.

With a population of 45147 and a median income of 107085, Arlington is an excellent location with an extremely active market.

Buying A Home in Arlington, MA

Arlington is located right outside of Boston and has been frequently voted one of the best communities to live in. When it comes to buying a house in Arlington, look no further than The Realty Concierge and our real estate agents in Arlington MA!

To learn more about any of the services that The Realty Concierge provides to Arlington, call us at 781-472-1101 or fill out a contact form online.

Selling A Home in Arlington, MA

The Realty Concierge’s highly trained and talented real estate agents in Arlington MA have been helping home buyers and sellers in Arlington for over 5 years. The Realty Concierge agents use many techniques such as photos, interactive floor plans, real estate websites, reverse prospecting, social media, and more. Our main goal is to attract as many potential buyers to your home as possible, because we know exactly how much your home has to offer! 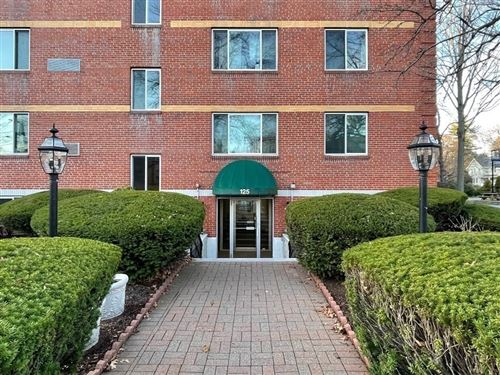 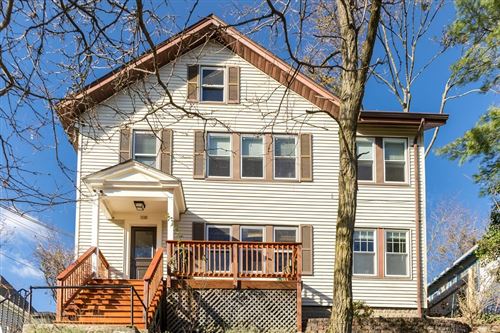 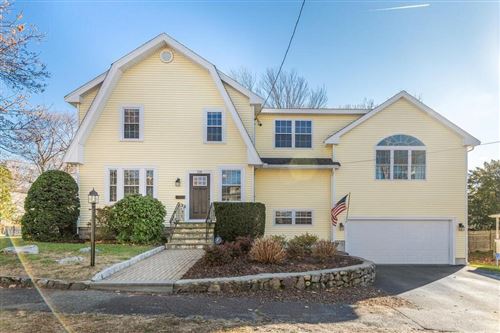 European colonists settled the Town of Arlington in 1635 as a village within the boundaries of Cambridge, Massachusetts, under the name Menotomy, an Algonquian word considered by some to mean “swift running water”, though linguistic Anthropologists dispute that translation. A larger area, including land that was later to become the town of Belmont, and outwards to the shore of the Mystic River, which had previously been part of Charlestown, was incorporated on February 27, 1807, as West Cambridge. In 1867, the name “Arlington” was chosen in honor of those buried in Arlington National Cemetery; the name change took effect that April 30.

The Massachusett tribe, part of the Algonquian group of Native Americans, lived around the Mystic Lakes, the Mystic River and Alewife Brook. By the time Europeans arrived, the local Indians had been devastated by disease; also, the tribal chief, Nanepashemet, had been killed by a rival tribe in about 1619. Nanepashemet’s widow, known to history only as “Squaw Sachem of Mistick”, sold the land of her tribe to the colonists for ten pounds, with provisions that she and her tribe could remain on her homestead land around the Mystic Lakes and continue hunting and farming. She also was to be given a new winter coat of wool each year for the rest of her life. She is thought to have lived until about 1650.

Through the town also flows the stream called Mill Brook, which historically figured largely into Arlington’s economy. In 1637 Captain George Cooke built the first mill in this area. Subsequently, seven mills were built along the stream, including the Old Schwamb Mill, which survives to this day. The Schwamb Mill has been a working mill since 1650, making it the longest working mill in the country.

Paul Revere’s famous midnight ride to alert colonists took him through Menotomy, now known as Arlington. Later on that first day of the American Revolution, more blood was shed in Menotomy than in the battles of Lexington and Concord combined. Minutemen from surrounding towns converged on Menotomy to ambush the British on their retreat from Concord and Lexington. All in all, 25 colonials were killed in Menotomy (half of all Americans killed in the day’s battles), as well as 40 British troops (more than half their fatalities).

The Jason Russell House, a yellow colonial, is today a museum which remembers those twelve Americans, including Russell himself, who were killed in and around this pictured dwelling on April 19, 1775. Bullet holes are visible in the interior walls to this day.

In its early years, Arlington was a thriving farming community and had its own lettuce that was quite popular.

Arlington had a large ice industry on Spy Pond from the mid-19th century until the last ice house burned down in 1930; much of its ice was sent to the Caribbean and India by “Ice King” Frederic Tudor.

Arlington’s population grew by over 90 percent during the 1920s.

Arlington was the site of the accident which claimed the life of top professional cyclist Nicole Reinhart, a two-time Pan American Games winner. She was killed on September 17, 2000, when she was thrown from her bicycle during a National Calendar criterium bicycle race.

Arlington borders on the Mystic Lakes, Mystic River, and Alewife Brook. Within its borders are Spy Pond, the Arlington Reservoir, Mill Brook, and Hills Pond.

Arlington is located in eastern Massachusetts and is bordered by the cities of Medford to the northeast, Somerville to the east, Cambridge to the southeast, and the towns of Winchester to the north, Lexington to the west, and Belmont to the south.

Data is from the 2009–2013 American Community Survey 5-Year Estimates.

Arlington’s executive branch consists of an elected five-member Select Board. The day-to-day operations are handled by a Town Manager hired by the Select Board. The legislative branch is a Representative Town Meeting, presided over by the Town Moderator, and is made up of 252 Town Meeting Members. Twelve Town Meeting Members are elected to staggered three year terms from each of the 21 precincts. Article LXXXIX Section 8 of the Massachusetts Constitution permits towns with a population greater than 12,000 to adopt a city form of government. The Town of Arlington meets the population requirement to become a city, but has not done so, in part because it would lose its ability to engage citizens in local government under the Representative Town Meeting form of government. Annual Town Meetings begin in April on the first Monday after Patriots’ Day, and are held two nights a week until all items on the town warrant are resolved, and generally last three to four weeks.