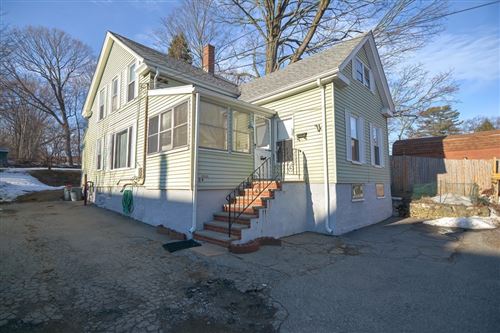 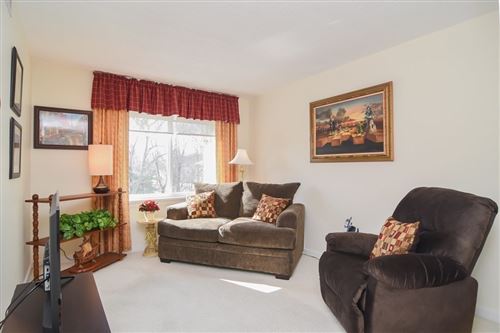 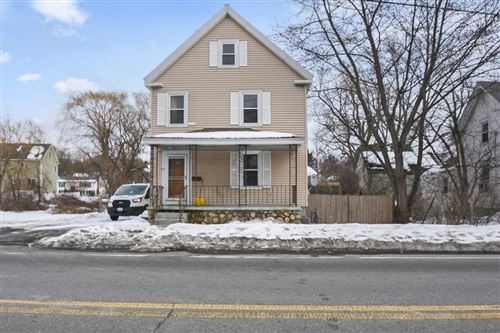 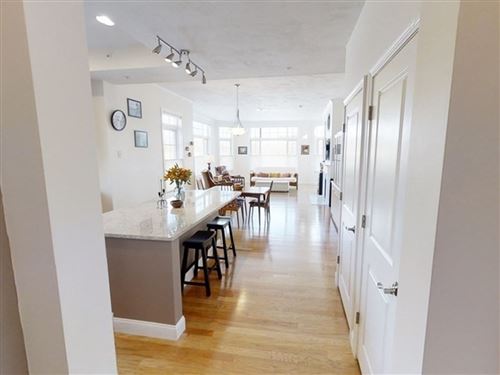 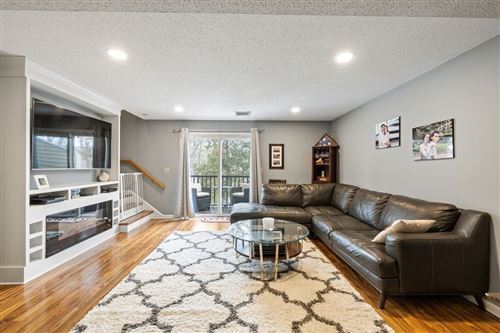 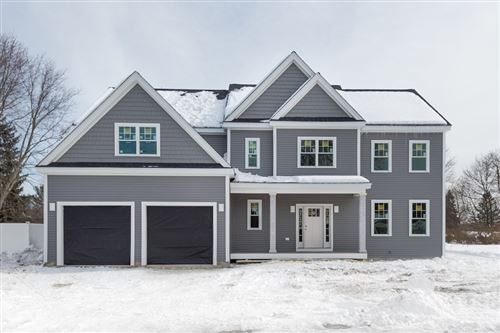 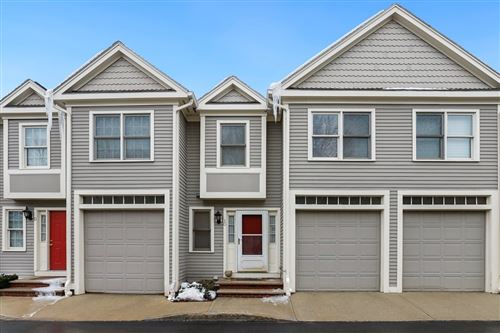 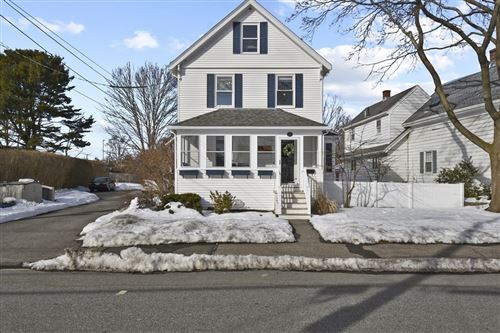 The Realty Concierge is a group of proud real estate agents in Woburn MA. Our core values of commitment, compassion, technical innovation, consistency, and boldness, accelerate as well as give us a measurable edge and impact on buying and selling.

With a population of 40298 and a median income of 88745, Woburn is an excellent location with an extremely active market.


Buying A Home in Woburn, MA

Woburn is located right outside of Boston and has been frequently voted one of the best communities to live in. When it comes to buying a house in Woburn, look no further than The Realty Concierge and our real estate agents in Woburn MA

To learn more about any of the services that The Realty Concierge provides to Woburn, call us at 781-349-6179 or fill out a contact form online.

Selling A Home in Woburn, MA

The Realty Concierge’s highly trained and talented real estate agents in Woburn MA have been helping home buyers and sellers in Woburn for over 5 years. The Realty Concierge agents use many techniques such as photos, interactive floor plans, real estate websites, reverse prospecting, social media, and more. Our main goal is to attract as many potential buyers to your home as possible, because we know exactly how much your home has to offer!

Woburn got its name from Woburn, Bedfordshire. Woburn played host to the first religious ordination in the Americas on Nov. 22, 1642. Rev. Thomas Carter was sworn in by many of the most prominent men of New England including John Cotton, minister of the First Church of Boston, Richard Mather minister of the First Church of Dorchester, and Capt. Edward Johnson co-founder of the church and town of Woburn. Johnson is regarded as “the father of Woburn.” He served as the first town clerk, represented the town in the Massachusetts General Court, made the first map of Massachusetts, and wrote the first history of the colony.

Deacon Edward Convers was also one of the founders of Woburn. He was one of its first selectmen, and built the first house and first mill in Woburn. He was very active in town affairs and was a large landowner, miller and surveyor.

Woburn was the scene of a high-profile water contamination crisis. During the mid to late 1970s, the local community became concerned over the high incidence of childhood leukemia and other illnesses, particularly in the Pine Street area of east Woburn. After high levels of chemical contamination were found in City of Woburn’s Wells G and H in 1979, some members of the community suspected that the unusually high incidence of leukemia, cancer, and a wide variety of other health problems were linked to the possible exposure to volatile organic compounds in the groundwater pumped from wells G and H.

In May 1982, a number of citizens whose children had developed or died from leukemia filed a civil lawsuit against two corporations, W. R. Grace and Company and Beatrice Foods. Grace’s subsidiary, Cryovac, and Beatrice were suspected of contaminating the groundwater by improperly disposing of trichloroethylene (TCE), perchloroethylene (perc or PCE) and other industrial solvents at their facilities in Woburn near wells G and H.

In a controversial decision over what many considered a bungled trial Judge Walter Jay Skinner ruled that the jurors should answer questions that they and many others considered confusing. Beatrice was acquitted and Grace only paid $8 million, a third of which went to the lawyers and lawyer fees. A United States Environmental Protection Agency report later found Beatrice and Grace responsible for the contamination. A book titled A Civil Action was written about the case by Jonathan Harr. In 1998 the book was turned into a movie starring John Travolta and Robert Duvall, also titled A Civil Action. The film was largely filmed in nearby Bedford and Lexington, with only a few shots on location in Woburn.

Woburn features a humid continental climate, similar to those of many of the other Boston suburban areas. It features moderately cold winters, but not usually as bad as the ones around The Great Lakes Regions or Southern Canada, or even Northern New England. Nonetheless, it features occasional ‘arctic blasts’ which can easily drop the temperature below zero. Spring generally starts out cool, around 45-50 degrees, often with snow still on the ground. However, it quickly begins to rapidly warm to around 75 degrees by the time summer begins. Summers are generally warm or hot & often accompanied with humidity, though not nearly as bad as cities in The Midwest & Mid-Atlantic, and even Rhode Island. Temperatures often top in the 80s, but when an Atlantic low comes, temperatures may fail to rise out of the 60s. High pressure from the Gulf of Mexico, occasionally brings much hotter conditions with temperatures sometimes topping near 100, though this is fairly rare and only happens so often. Falls are generally crisp, but start out warm with temperature highs around 70 & lows around 50. Quickly things cool, and it feels and looks like winter with temperatures around 40 usually towards the end. Like most of the region, temperatures can vary widely in the span of a day.