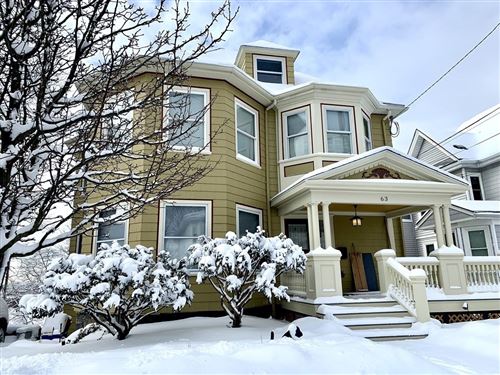 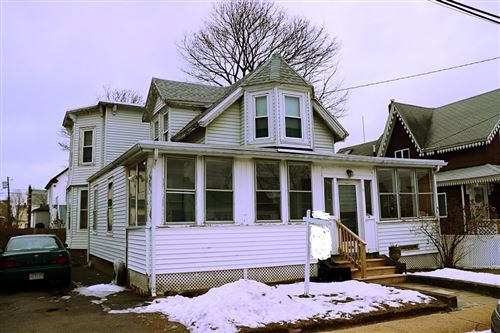 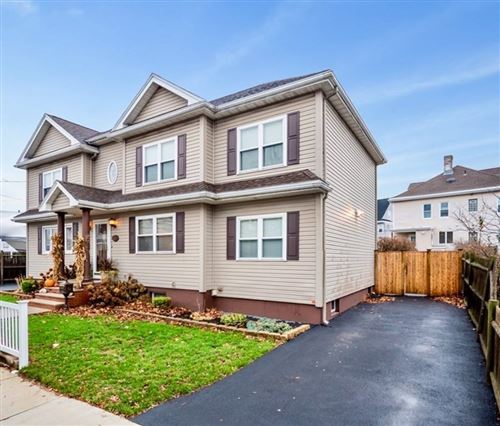 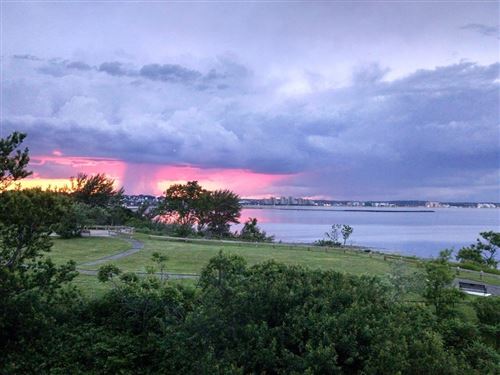 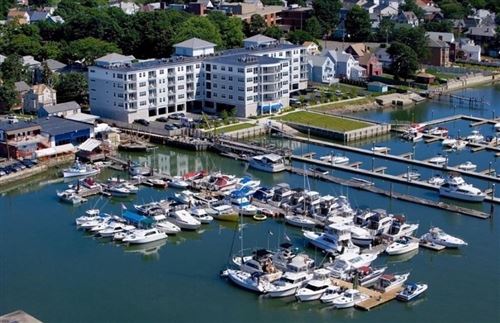 The Realty Concierge is a group of proud real estate agents in Winthrop MA. Our core values of commitment, compassion, technical innovation, consistency, and boldness, accelerate as well as give us a measurable edge and impact on buying and selling.

With a population of 18535 and a median income of 68322, Winthrop is an excellent location with an extremely active market.


Buying A Home in Winthrop, MA

Winthrop is located right outside of Boston and has been frequently voted one of the best communities to live in. When it comes to buying a house in Winthrop, look no further than The Realty Concierge and our real estate agents in Winthrop MA

To learn more about any of the services that The Realty Concierge provides to Winthrop, call us at 781-349-6179 or fill out a contact form online.

Selling A Home in Winthrop, MA

The Realty Concierge’s highly trained and talented real estate agents in Winthrop MA have been helping home buyers and sellers in Winthrop for over 5 years. The Realty Concierge agents use many techniques such as photos, interactive floor plans, real estate websites, reverse prospecting, social media, and more. Our main goal is to attract as many potential buyers to your home as possible, because we know exactly how much your home has to offer!

Winthrop was settled in 1630 by English Puritan colonists as Pullen Poynt (Pulling Point), so named because the tides made hard pulling for boatmen. The present town is named after John Winthrop (1587–1649), second governor of the Massachusetts Bay Colony and an English Puritan leader. On April 8, 1630, Winthrop departed from the Isle of Wight, England on the ship Arbella, arriving in Salem in June where he was met by John Endecott, the first governor of the colony. John Winthrop served as governor for twelve of the colony’s first twenty years of existence. It was he who decided to base the colony at the Shawmut Peninsula, where he and other colonists founded what is now the City of Boston.

Originally part of an area called Winnisimmet by the native Massachusett tribe, Pullen Poynt was annexed by the Town of Boston in 1632 and was used as a grazing area. In 1637, it was divided into fifteen parcels of land that were given by Governor Winthrop to prominent men in Boston with the stipulation that each must erect a building on his land within two years. Few, if any, of these men ever lived on these parcels of land, but their farms prospered. One of these early houses, the Deane Winthrop House, was the home of Governor Winthrop’s youngest son, Deane Winthrop, who lived there until his death in 1704. This house is still standing and is also the oldest continually occupied home in the United States. Although occupied, it is also open to the public at select times. The house is maintained by the Winthrop Improvement and Historical Association.

In 1739, what is now Chelsea, Revere, and Winthrop, withdrew from Boston due to governmental control disputes and became the Town of Chelsea. In 1775, residents of the Town of Chelsea played a key role in the Battle of Chelsea Creek of the American Revolutionary War. Again, the desire for more local control resulted in Revere and Winthrop seceding from Chelsea in 1846 to become North Chelsea. Shortly thereafter, in 1852, Winthrop was incorporated as a town in its own right with a Board of Selectmen and Open Town Meeting form of government. In 1920, Winthrop was the second town in the Commonwealth of Massachusetts to apply for and receive a Charter for a Representative Town Meeting, which continued to 2006.

As noted above, Winthrop adopted a home rule charter in 2005 with a council-manager form of government and is no longer governed by a representative town meeting. It is now legally a city, but chooses to be known as a town that has a city form of government. The new Town Charter, which took effect in 2006, was passed in a special election. The Board of Selectmen and Town Meeting were abolished, and legislative powers were vested in an elected Town Council. Executive power, largely ceremonial, resides in the Council President, who is popularly elected. An appointed Town Manager serves as the head of administrative services.