Let The Realty Concierge help you find the best Houses & Homes For Sale in Winchester Massachusetts. We specialize in all purchase and sale transactions. 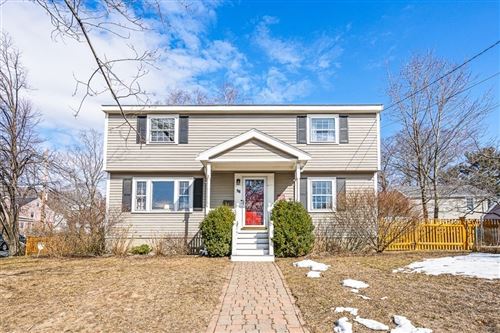 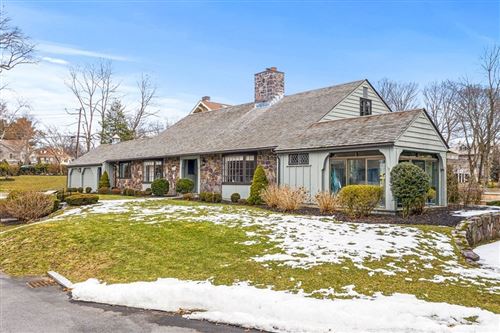 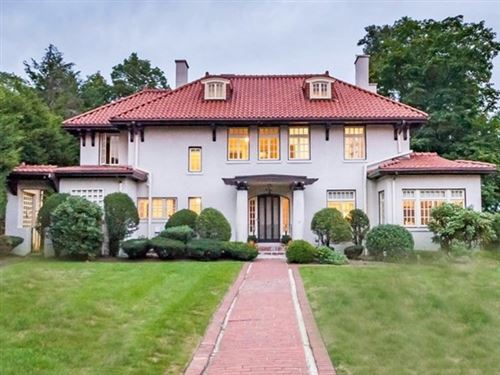 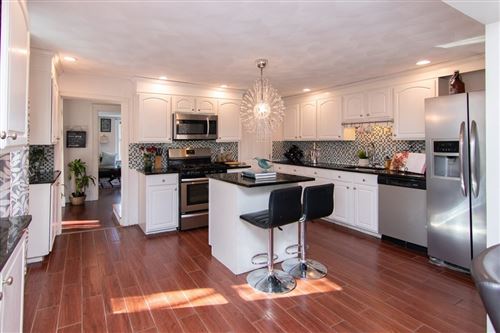 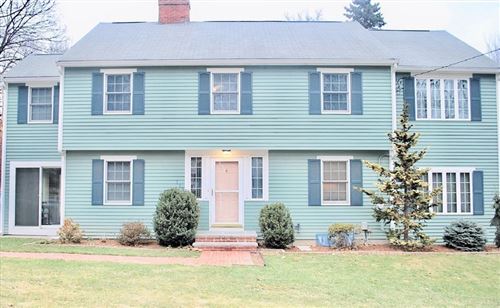 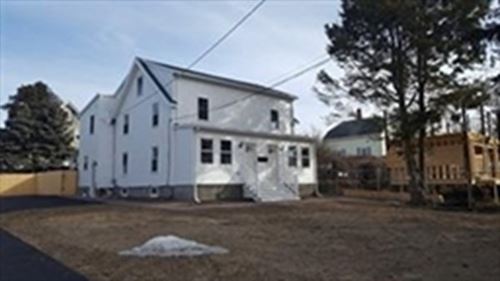 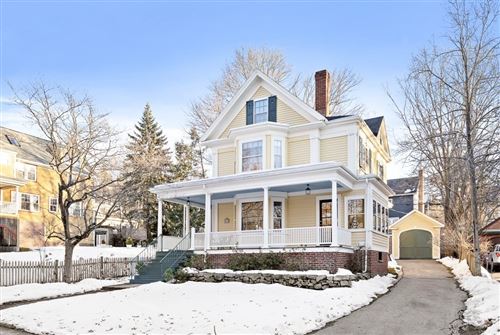 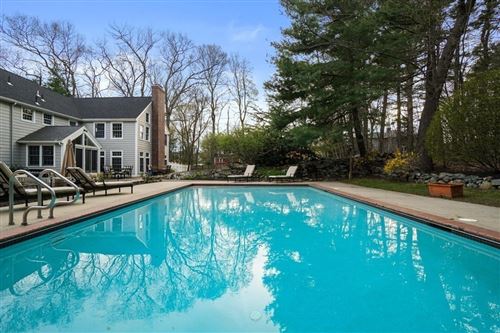 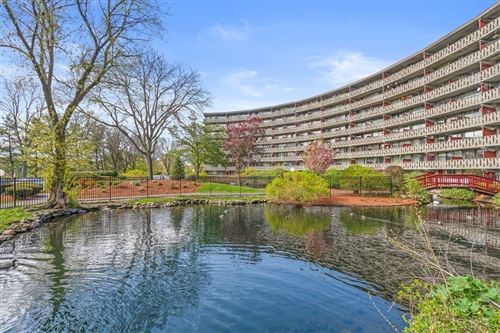 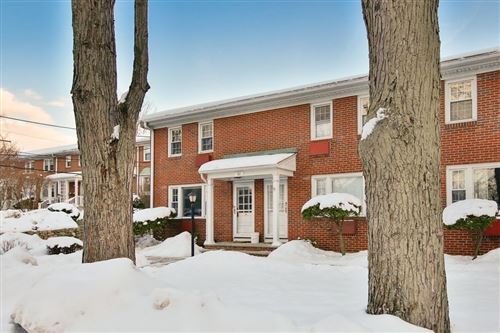 The Realty Concierge is a group of proud real estate agents in Winchester MA. Our core values of commitment, compassion, technical innovation, consistency, and boldness, accelerate as well as give us a measurable edge and impact on buying and selling.

With a population of 22677 and a median income of 159536, Winchester is an excellent location with an extremely active market.

Winchester is located right outside of Boston and has been frequently voted one of the best communities to live in. When it comes to buying a house in Winchester, look no further than The Realty Concierge and our real estate agents in Winchester MA

To learn more about any of the services that The Realty Concierge provides to Winchester, call us at 781-349-6179 or fill out a contact form online.

Selling A Home in Winchester, MA

The Realty Concierge’s highly trained and talented real estate agents in Winchester MA have been helping home buyers and sellers in Winchester for over 5 years. The Realty Concierge agents use many techniques such as photos, interactive floor plans, real estate websites, reverse prospecting, social media, and more. Our main goal is to attract as many potential buyers to your home as possible, because we know exactly how much your home has to offer!

The land on which Winchester now sits was purchased from Native Americans by representatives of the settlement of Charlestown in 1639, and the area was first settled by Europeans in 1640. In the early years of the settlement, the area was known informally as Waterfield, a reference to its many ponds and to the river which bisected the central village. In its second century, the area was referred to as Black Horse Village, after the busy tavern and hostelry in its center.

Until the middle of the 19th century, parts of Arlington, Medford, Cambridge, and Woburn comprised what is now Winchester. The movement toward incorporation of what, by this time, was called South Woburn was likely precipitated by the rise of the Whig Party in Massachusetts (History of Winchester, Massachusetts by H. S. Chapman and Bruce W. Stone, 1936, 1975).

The Whigs sought to split a new jurisdiction away from heavily Democratic Woburn and found enough supporters in the burgeoning village to organize a movement toward incorporation. Representatives of the planned new town selected the name Winchester in recognition of Colonel William P. Winchester of nearby Watertown, who pledged $3,000 toward the construction of the first town hall. Upon the signature of then Governor Briggs, the town of Winchester was officially incorporated on April 30, 1850. Colonel Winchester did not live to visit the town that had honored his family name. He succumbed to typhoid fever within months of its incorporation.

The town’s early growth paralleled improvements in transportation. Prior to incorporation, the Middlesex Canal, linking the Merrimack River to Boston, was completed through then Waterfield. It flourished from 1803 to 1836, until the Boston and Lowell Railroad completed a line which neatly bisected the town and provided it with two stations. Able to deliver passengers as well as goods, the railroad soon bankrupted the canal and spurred more people to move to the area. The first church was built in 1840, the Post Office followed in 1841, and soon after incorporation town schools were started. Industries small and large followed, including the Beggs and Cobb tannery and the Winn Watch Hand factory which would operate well into the 20th century.

By the time of the Civil War, to which Winchester lent many citizens, the need for a municipal water supply became apparent. Engineers convinced a skeptical public to fund a dam in the highlands to the east of town. The structure blocked the creek which flowed from the Middlesex Fells and produced the first of three reservoirs which continue to provide clear water today.

In the early 20th century, growth continued apace as Winchester evolved from its agri-industrial roots into the bedroom community it is today. A rich mix of immigrants—the Irish in the northern and eastern neighborhoods, a smattering of African-Americans who flocked to the New Hope Baptist Church in the highlands, and finally Italians who came to work in the westside farms and live in the “Plains” to the east—complemented Winchester’s Yankee forebears.

The town is roughly bisected by a central valley which is the remnant of the original course of the Merrimack River. After glacial debris effectively rerouted the Merrimack north to its current location, all that remained of its original course through present day Winchester is the Aberjona River and the several ponds it feeds en route to the Mystic Lakes on Winchester’s southern border.

On its eastern third, the valley rises steeply into the wooded hills of the Middlesex Fells Reservation, in which lie the North, Middle, and South Reservoirs. The western edge of the valley yields to Arlington and Lexington heights, and the boundaries with those two towns. To the north, the town’s longest border is shared with Woburn.

Overall Winchester is safe with crime well below the U.S. average. The most common crime is property crime, with 62 burglaries reported in 2010. Violent crimes are very low, with five murders and five rapes reported in 10 years.

Winchester was ranked number 86 on the Bloomberg list of America’s 100 Richest Places with an average household income of $204,878 in 2016.

Winchester has two “Zone 1” stops on the MBTA Commuter Rail Lowell Line: Wedgemere and Winchester Center. The stops are within easy walking distance of one another. The Lowell Line runs from Lowell to Boston’s North Station, where one can connect with the “T”, Boston’s subway system. Nearby Anderson Regional Transportation Center off I-93 (Commerce Way exit) holds a stop for Amtrak’s Downeaster train, going through New Hampshire, and terminating in Brunswick, Maine. While this train runs through Winchester, it does not stop at either of the town’s two train stations.

There are bus lines going through Winchester to nearby communities such as Medford, Arlington, and Cambridge. Bus route No. 134 runs between North Woburn and Wellington Station on the Massachusetts Bay Transportation Authority’s (MBTA) Orange Line in Medford. Bus route No. 350 runs from the Burlington Mall to Alewife station in Cambridge on the MBTA’s Red Line. A commuter express bus runs from Cummings Park in Woburn to Boston during rush hours. Anderson Regional Transportation Center also has the Logan Express shuttle bus service to Boston’s Logan Airport every 30 minutes, and a paid shuttle service to Manchester New Hampshire Airport (reservations required in advance)