Let The Realty Concierge help you find the best Houses & Homes For Sale in Westport Massachusetts. We specialize in all purchase and sale transactions. 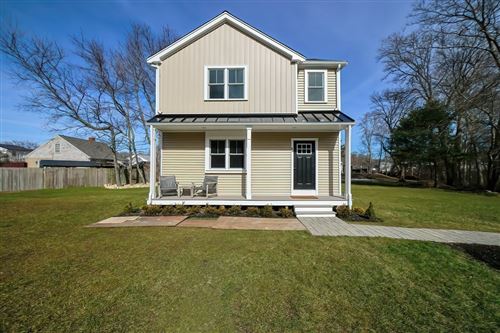 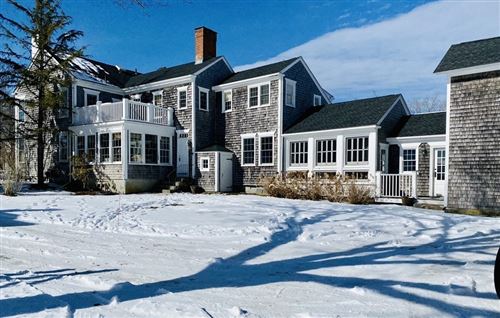 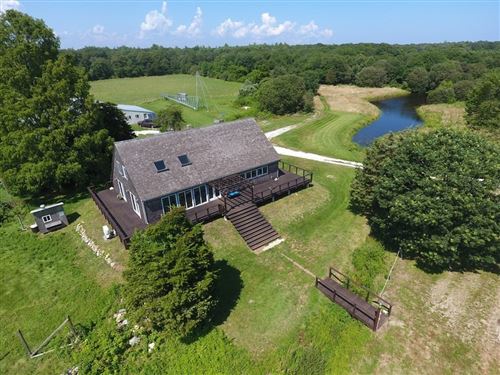 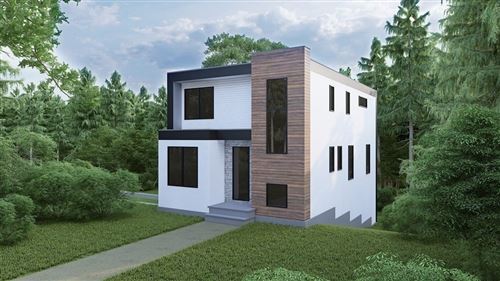 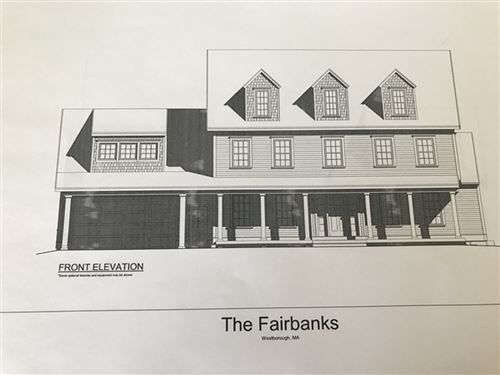 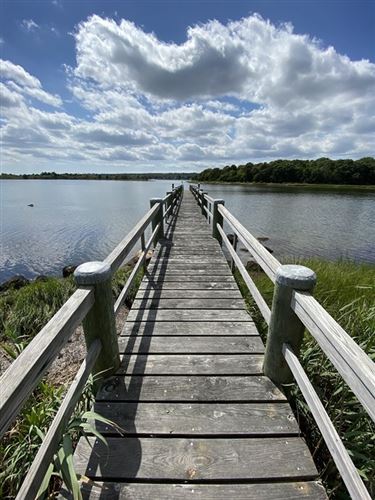 The Realty Concierge is a group of proud real estate agents in Westport MA. Our core values of commitment, compassion, technical innovation, consistency, and boldness, accelerate as well as give us a measurable edge and impact on buying and selling.

With a population of 15532 and a median income of unknown, Westport is an excellent location with an extremely active market.

Westport is located right outside of Boston and has been frequently voted one of the best communities to live in. When it comes to buying a house in Westport, look no further than The Realty Concierge and our real estate agents in Westport MA

To learn more about any of the services that The Realty Concierge provides to Westport, call us at 781-349-6179 or fill out a contact form online.

Selling A Home in Westport, MA

The Realty Concierge’s highly trained and talented real estate agents in Westport MA have been helping home buyers and sellers in Westport for over 5 years. The Realty Concierge agents use many techniques such as photos, interactive floor plans, real estate websites, reverse prospecting, social media, and more. Our main goal is to attract as many potential buyers to your home as possible, because we know exactly how much your home has to offer!

Westport was so named because it was the westernmost port in the Massachusetts Bay Colony. It was first settled by English colonists in 1670 as a part of the Town of Dartmouth by members of the Sisson family. The river, and the land around it, was called “Coaksett” in the original deed; the name, now spelled “Acoaxet,” now refers to the southwestern community along the western branch of the Westport River.

Like many areas in the region, Westport was affected by Wampanoag raiding parties during King Philip’s War. Several small mills were built along the Westport River, adding to its prosperity. In 1787, the growing town, along with the town of New Bedford, seceded from Dartmouth.

During the late 18th century, into the early 19th century, Paul Cuffee and his wife settled in the town. He was a Quaker businessman, sea captain, patriot, and abolitionist who developed a shipyard on the banks of the Westport River. Of Wampanoag and Ashanti ancestry, Cuffee became one of the richest free man of color in the United States at the time. He later helped the effort to resettle freed blacks to Sierra Leone in West Africa.

Several cotton mills operated along the river, the largest of which was at the junction of the river with Lake Noquochoke on the Dartmouth town line. The Macomber turnip traces its ancestry to seeds brought to Westport from the 1876 Centennial Exposition. During the Second World War, a coastal defense installation was raised on Gooseberry Island. The town is now mostly residential, with a large farming community. Horseneck Beach State Reservation, located to the north and west of Gooseberry Island, is a popular summer destination for many in the area.

According to the United States Census Bureau, the town has a total area of 64.4 square miles (167 km2), of which 50.1 square miles (130 km2) is land and 14.3 square miles (37 km2), or 22.27%, is water. The majority of that water area is from the Watuppa Ponds along the border with Fall River, as well as Westport Harbor, where the two branches of the Westport River meet before emptying into Rhode Island Sound. Westport is bordered by Fall River to the northwest and west, Dartmouth to the east, Rhode Island Sound to the south, and Little Compton, and Adamsville, and Tiverton, Rhode Island, to the west. Westport is approximately 30 miles (48 km) southeast of Providence, Rhode Island, and approximately 60 miles (97 km) south of Boston.

There are several unofficial localities within town: Head of Westport, South Westport, Westport Point, Central Village, North Westport (known in former times as Westport Factory) and Westport Harbor which is also often called Acoaxet, an early name. Because of the west branch of the Westport River, Acoaxet is inaccessible by land except by passing through Adamsville, Rhode Island.

There were 5,386 households in Westport, of which 29.0% had children under the age of 18 living with them, 62.9% were married couples living together, 9.0% had a female householder with no husband present, and 24.2% were non-families. 19.7% of all households were made up of individuals, and 8.9% had someone living alone who was 65 years of age or older. The average household size was 2.62 and the average family size was 3.01.

On the state level, Westport is located in the Eighth Bristol state representative district, which includes parts of Fall River and is represented by Representative Paul Schmid (D-Westport). The town is also represented by Senator Michael Rodrigues (D-Fall River), Assistant Majority Leader in the state senate in the First Bristol and Plymouth district, which also includes Fall River, Freetown, Rochester, Somerset and Swansea. On the national level, the town is part of Massachusetts’s 9th congressional district, which is represented by William R. Keating. The state’s senior Senator, elected in 2012, is Elizabeth Warren. The other senator is Ed Markey, who elected in 2013. Westport is patrolled by the Westport Police Department along with the 3rd (Dartmouth) Barracks of Troop D of the Massachusetts State Police. In the November United States Election of 2012, 59% voted for Barack Obama, and 39% voted for Mitt Romney, with the new Massachusetts state senator, Elizabeth Warren edging out former Senator Scott Brown in the election.

Westport is governed by an open town meeting, led by a five-member board of selectmen. The police department is located directly East of the fire department on hixbridge rd. Westport has a full-time fire department, (which also has on-call firefighters). The two fire stations are located in the north end (on Briggs Rd.) and in the south end (on Hix Bridge Rd). The fire department also staffs two Advanced Life Support ambulances 24 hours a day. There are four post offices for the town’s two ZIP codes; The main post office on Route 6, a smaller branch (on Old County Rd.) at the Head of Westport, and the branch (on Adamsville Rd.) in Central Village serve the ZIP code 02790, while the 02791 ZIP code (Westport Point) is served by the Central Village station and at the point itself, on Main Rd. The town’s library, the Westport Free Public Library, is located next to Westport Middle School, directly west of the Head of Westport.

The town is accessible via Interstate 195, U.S. Route 6, and Massachusetts Route 177, which has its eastern terminus at its intersection at Route 6, on the eastern edge of Westport. Massachusetts Route 88, the longest state highway in Massachusetts to be entirely located within one town, serves as an access from I-195 (at exit 10) to Horseneck Beach State Reservation.