Let The Realty Concierge help you find the best Houses & Homes For Sale in West Brookfield Massachusetts. We specialize in all purchase and sale transactions. 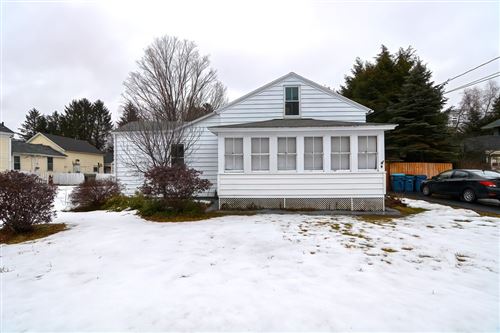 The Realty Concierge is a group of proud real estate agents in West Brookfield MA. Our core values of commitment, compassion, technical innovation, consistency, and boldness, accelerate as well as give us a measurable edge and impact on buying and selling.

With a population of 1330 and a median income of 58466, West Brookfield is an excellent location with an extremely active market.

To learn more about any of the services that The Realty Concierge provides to West Brookfield, call us at 781-349-6179 or fill out a contact form online.

The Realty Concierge’s highly trained and talented real estate agents in West Brookfield MA have been helping home buyers and sellers in West Brookfield for over 5 years. The Realty Concierge agents use many techniques such as photos, interactive floor plans, real estate websites, reverse prospecting, social media, and more. Our main goal is to attract as many potential buyers to your home as possible, because we know exactly how much your home has to offer!

West Brookfield was first settled by Europeans in 1665 and was officially incorporated in 1848, splitting off from Brookfield, which was originally settled as part of the Quaboag Plantation.

The town is believed to be the birthplace of asparagus in the New World. Diederik Leertouwer came to the United States in 1784 to promote trade between the Netherlands and New England. He later settled with his wife and daughter in West Brookfield where he carried out his duties as Consul and lived here between the years 1794 and 1798. At that time West Brookfield had a population greater than Worcester and was being considered for the county seat. Local legend has it that Diederik Leertouwer imported asparagus from his homeland and was the first to plant it in this area. This fact was forgotten until it was discovered in an old cookbook. Wild asparagus still grows in this area today. Leertouwer died here and is buried in the Old Indian Cemetery on Cottage Street in West Brookfield.

The town is also home to the Rock House Reservation, a massive, cave-like rock shelter, exposed after the glacial retreat 10,000 years ago, that served as a winter camp for Native Americans. By the mid-1800s, it was part of a farm owned by William Adams whose descendant, F. A. Carter, dammed a small stream to create Carter Pond and built the cottage now serving as a trailside museum and nature center. The reservation is open year-round, daily, sunrise to sunset. Admission is free to all.