Let The Realty Concierge help you find the best Houses & Homes For Sale in Wellesley Massachusetts. We specialize in all purchase and sale transactions. 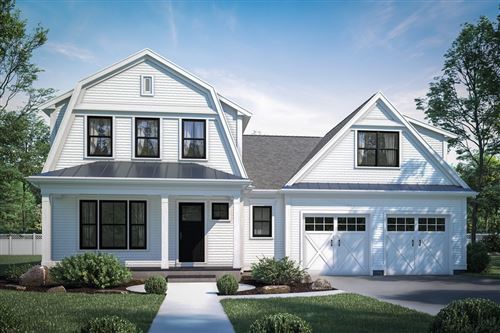 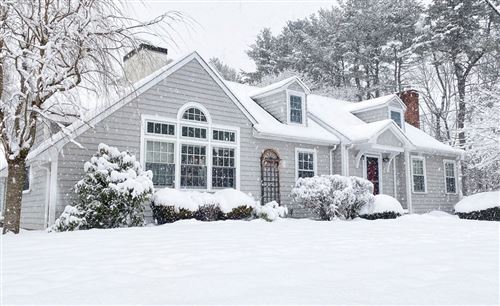 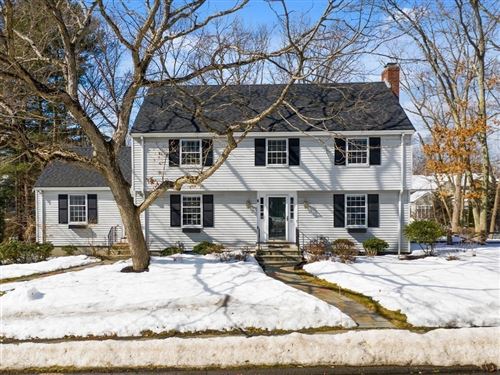 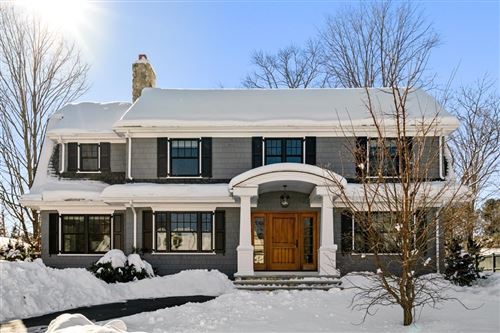 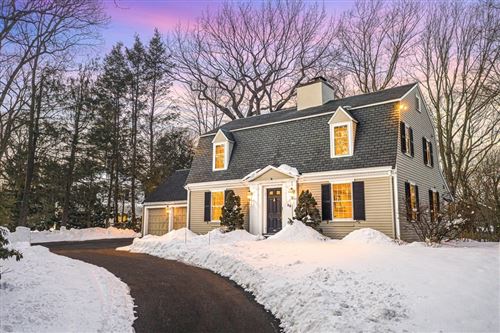 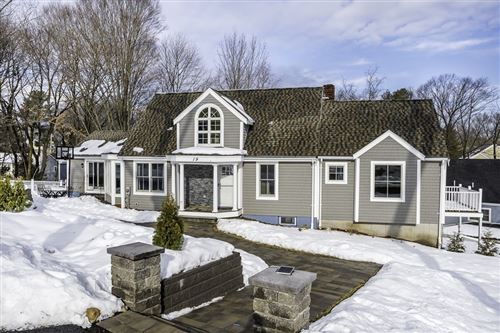 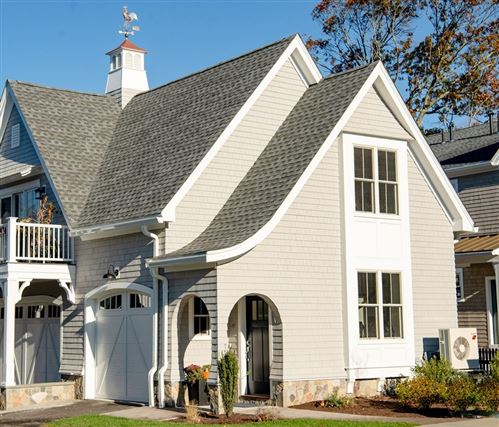 The Realty Concierge is a group of proud real estate agents in Wellesley MA. Our core values of commitment, compassion, technical innovation, consistency, and boldness, accelerate as well as give us a measurable edge and impact on buying and selling.

With a population of 29201 and a median income of 188908, Wellesley is an excellent location with an extremely active market.

Wellesley is located right outside of Boston and has been frequently voted one of the best communities to live in. When it comes to buying a house in Wellesley, look no further than The Realty Concierge and our real estate agents in Wellesley MA

To learn more about any of the services that The Realty Concierge provides to Wellesley, call us at 781-349-6179 or fill out a contact form online.

Selling A Home in Wellesley, MA

The Realty Concierge’s highly trained and talented real estate agents in Wellesley MA have been helping home buyers and sellers in Wellesley for over 5 years. The Realty Concierge agents use many techniques such as photos, interactive floor plans, real estate websites, reverse prospecting, social media, and more. Our main goal is to attract as many potential buyers to your home as possible, because we know exactly how much your home has to offer!

Wellesley’s population grew by over 80 percent during the 1920s.

The town designated Cottage Street and its nearby alleys as the historic district in its zoning plan. Most houses in this district were built around the 1860s and qualify as protected buildings certified by the town’s historic commission.

Wellesley is located in eastern Massachusetts. It is bordered on the east by Newton, on the north by Weston, on the south by Needham and Dover and on the west by Natick. According to the United States Census Bureau, the town has a total area of 10.49 square miles (27.2 km2), of which 10.18 square miles (26.4 km2) is land and 0.32 square miles (0.83 km2) is water.

The town’s historic 19th century inn was demolished to make way for condominiums and mixed-use development in 2006. The Wellesley Country Club clubhouse, which is the building where the town was founded, was demolished in 2008, and a new clubhouse was built. The town’s pre-World War II high school building was torn down & replaced, with a brand new high school finished in 2012. The entire 1960s-style Linden Street strip-mall has been replaced by “Linden Square” – a shopping district that includes a flagship Roche Bros. supermarket, restaurants, cafes, clothing stores, along with a mixture of national chains and local shops.

The Census Bureau has also defined the town as a census-designated place with an area exactly equivalent to the town.

The town government has been run by town meeting since the town’s founding. Since Proposition 2½ limited property tax increases to 2.5% per year in 1980, the town has had to ask residents for a number of overrides to maintain funding for certain programs. Although the main 2005 override passed, a simultaneous supplemental override to preserve certain specific programs and services failed by 17 votes. The 2006 override passed with a large majority. Wellesley also receives funding from the state government. Local roads have been repaved several times in the 1990s and 2000s.

Wellesley opened its new Free Library building in 2003, which is part of the Minuteman Library Network. Due to the structure of budget override votes and perhaps the size of the new main branch of the library, the two branch libraries—one in Wellesley Hills, which was purpose-built to be a branch library in the 1920s, another in Wellesley Fells—closed in the summer of 2006. The branch libraries reopened in September 2008.

On December 18, 2014, Wellesley College and the Town of Wellesley announced that the College’s Board of Trustees had chosen the Town’s $35M bid for the purchase of 46 acres of land adjacent to its campus. Under this agreement, at least 50% of the North 40 property will be preserved in perpetuity as open space. A special town meeting in January 2015 resulted in a near-unanimous vote in favor of the purchase, and in March 2015, 80 percent of residents that cast votes at the Town election, voted to approve the purchase.

Wellesley is serviced by the Wellesley Municipal Light Plant (WMLP). It is one of only a handful of municipal light plants in the state of Massachusetts. See “Green Power Community” under “Sustainability” below.

There is no residential trash pickup in Wellesley, instead, residents cart their own refuse to Wellesley’s Recycling and Disposal Facility (RDF), a town-operated multi-use waste recycling site, where items are sorted by type, recyclability and potential reuse. Old books and magazines are available for town residents to take, which have their own shelving section. See more on Waste Management under “Sustainability” below.

The RDF also has a “Take it or Leave it” area where residents leave items they no longer want but that are in good repair. In 2004, the Town had to discontinue the “Take it or Leave it” because of funding cutbacks. However, within six months town residents reinstated it by means of a volunteer system. The section reopened with volunteers on duty at all times to organize the goods and ensure that only usable items were left there.

Wellesley has had rail service to Boston since 1833. Rail service is currently provided through Wellesley’s participation in the MBTA, which offers a total of 17 weekdays Commuter Rail trains inbound towards Boston and outbound towards Framingham and Worcester. Wellesley’s stations are (east to west) Wellesley Farms, Wellesley Hills, and Wellesley Square. The Wellesley Farms station is listed on the U.S. National Register of Historic Places. MWRTA bus service also runs along Walnut Street, Cedar Street, and Route 9.

For elders and people with disabilities there is a specific MBTA-based service, The Ride, which offers free or low-cost door-to-door service by appointment.

From nearby Riverside MBTA Station in Newton, commuter express buses run to downtown Boston, Newton Corner and Central Square, Waltham. This is also a station for Greyhound Lines and Peter Pan Bus Lines with frequent service to Boston, New York City, and other destinations.

Wellesley’s Council on Aging contracts out a daily low-cost minibus service offering elderly access to several local medical facilities and the Woodland MBTA station. Further afield is the Springwell Senior Medical Escort Program / Busy Bee Transportation Service for rides to medical & non-medical services in the area. There is also a monthly minibus to the Natick Mall.

For Amtrak service the nearest stations are west in Framingham, east in Boston at Back Bay and South Station, and south in Route 128 Station in Westwood.