Let The Realty Concierge help you find the best Houses & Homes For Sale in Waltham Massachusetts. We specialize in all purchase and sale transactions. 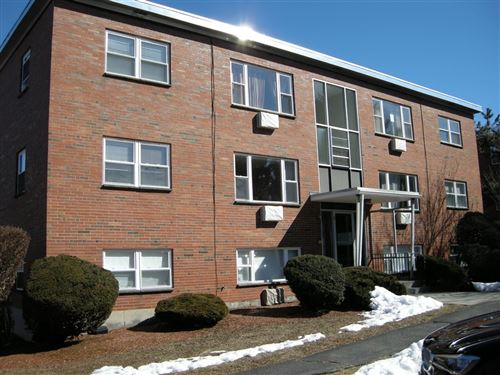 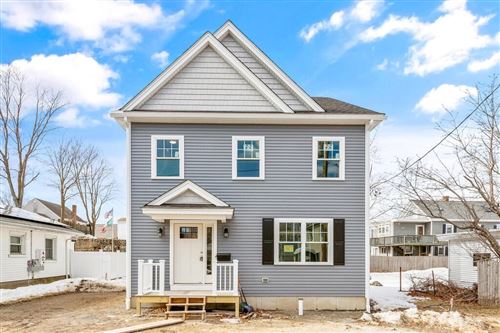 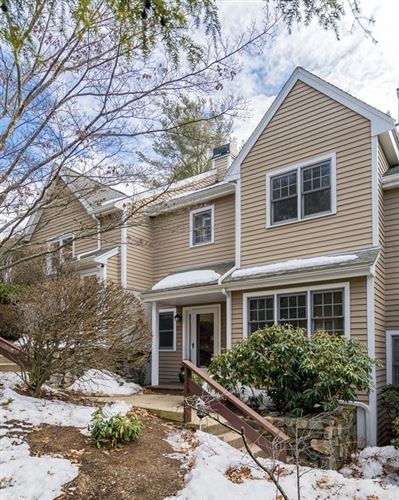 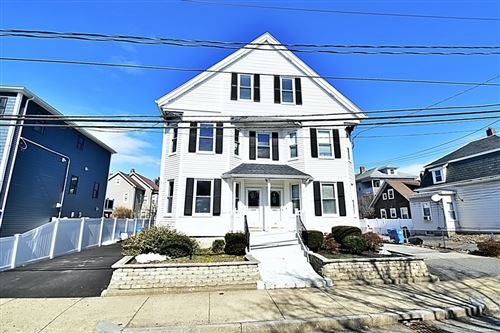 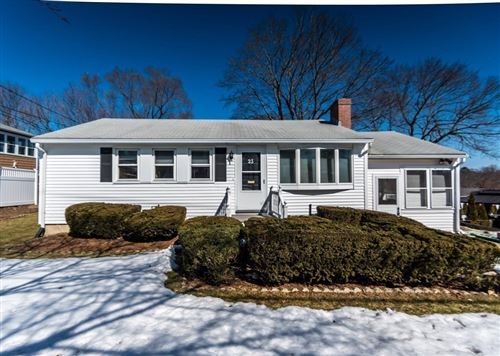 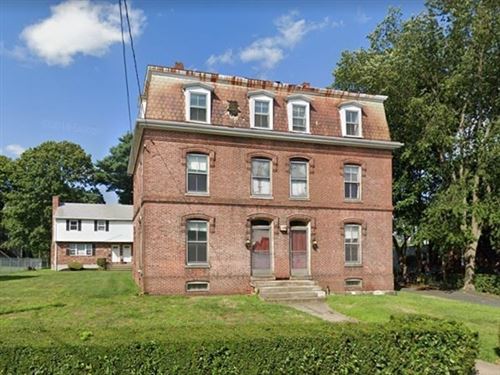 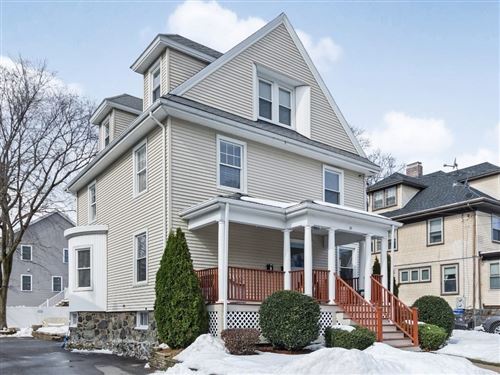 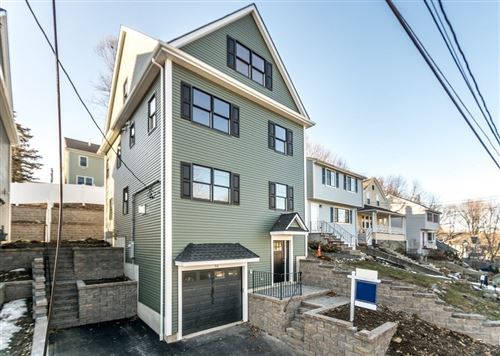 $599,000
Lot Size
60.00 ac
Home Size
1,839 sqft
Beds
2 Beds
Baths
3 Baths
Blown away by this company. I’ve worked with many agents/brokerage’s and this company is without a doubt the best! They were responsive, professional and completely determined when it came to...Read More »
in the last week via Google Kellie McLean
Professional. Responsive. Excellent customer service. I used this company to purchase my first home. Saw a home listed that morning and the agent took me to see it within a...Read More »
a month ago via Google Jeffrey Cluett
Joining The Realty Concierge has been one of the best decisions in my life. I feel honored to be working alongside a team of such dedicated and knowledgeable individuals. Working with...Read More »
in the last week via Google Eileen Turner
Extremely personable, well-informed, and courteous. Was shown a handful of properties and were responsive to all of my questions regarding the surrounding area. Helped effortlessly guide me through the...Read More »
a month ago via Google Andrew McAuliffe
My agent at The Realty Concierge was the best I’ve ever experienced. I got my dream home in the exact location I was looking for at UNDER asking! This is...Read More »
a month ago via Google Nate O'Farrell

The Realty Concierge is a group of proud real estate agents in Waltham MA. Our core values of commitment, compassion, technical innovation, consistency, and boldness, accelerate as well as give us a measurable edge and impact on buying and selling.

With a population of 62979 and a median income of 85677, Waltham is an excellent location with an extremely active market.

Waltham is located right outside of Boston and has been frequently voted one of the best communities to live in. When it comes to buying a house in Waltham, look no further than The Realty Concierge and our real estate agents in Waltham MA

To learn more about any of the services that The Realty Concierge provides to Waltham, call us at 781-349-6179 or fill out a contact form online.

Selling A Home in Waltham, MA

The Realty Concierge’s highly trained and talented real estate agents in Waltham MA have been helping home buyers and sellers in Waltham for over 5 years. The Realty Concierge agents use many techniques such as photos, interactive floor plans, real estate websites, reverse prospecting, social media, and more. Our main goal is to attract as many potential buyers to your home as possible, because we know exactly how much your home has to offer!

Waltham was first settled in 1634 as part of Watertown and was officially incorporated as a separate town in 1738. Waltham had no recognizable town center until the 1830s, when the nearby Boston Manufacturing Company gave the town the land that now serves as its central square.

In the early 19th century, Francis Cabot Lowell and his friends and colleagues established in Waltham the Boston Manufacturing Company – the first integrated textile mill in the United States, with the goal of eliminating the problems of co-ordination, quality control, and shipping inherent in the subcontracting based textile industry. The Waltham–Lowell system of production derives its name from the city and the founder of the mill.

The city is home to a number of large estates, including Gore Place, a mansion built in 1806 for former Massachusetts governor Christopher Gore, the Robert Treat Paine Estate, a residence designed by architect Henry Hobson Richardson and landscape architect Frederick Law Olmsted for philanthropist Robert Treat Paine, Jr. (1810–1905), and the Lyman Estate, a 400-acre (1.6 km2) estate built in 1793 by Boston merchant Theodore Lyman.

In 1857, the Waltham Model 1857 watch was produced by the American Watch Company in the city of Waltham, Massachusetts. In the late 19th and early 20th century, Waltham was home to the brass era automobile manufacturer Metz, where the first production motorcycle in the U.S. was built.

Another first in Waltham industrial history involves the method to mass-produce the magnetron tube, invented by Percy Spencer at Raytheon. During World War II, the magnetron tube technology was applied to radar. Later, magnetron tubes were used as components in microwave ovens.

Waltham was also the home of the Walter E. Fernald State School, the western hemisphere’s oldest publicly funded institution serving people with developmental disabilities. The storied and controversial history of the institution has long been covered by local and, at times, national media.[citation needed]

The name of the city is pronounced with the primary stress on the first syllable and a full vowel in the second syllable, WAWL-tham, though the name of the Waltham watch was pronounced with a reduced schwa in the second syllable: . As most would pronounce in the British way, “Walthum”, when people came to work in the mills from Nova Scotia, the pronunciation evolved. The “local” version became a phonetic sounding to accommodate French speakers who could not pronounce in the British way.

The city stretches along the Charles River and contains several dams. The dams were used to power textile mills and other endeavors in the early years of the industrial activity.

Waltham has several neighborhoods or villages, including:

It is bordered to the west by Weston and Lincoln, to the south by Newton, to the east by Belmont and Watertown, and to the north by Lexington.

As of 2010, 24% of the residents were born outside of the United States. Many originated from Guatemala and India.