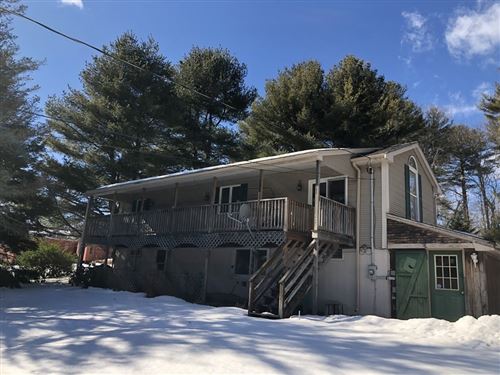 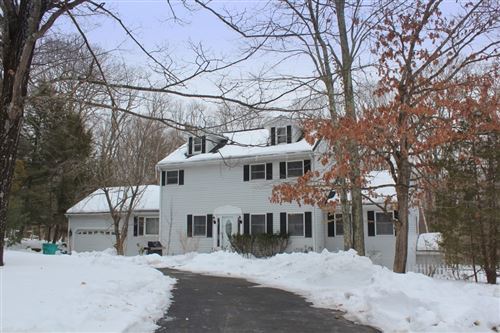 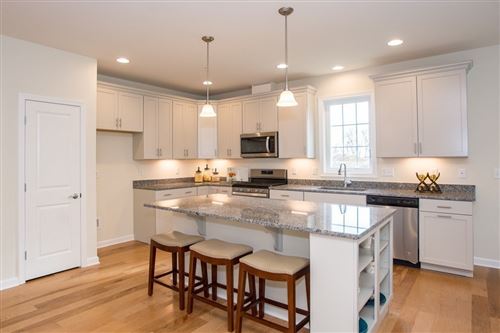 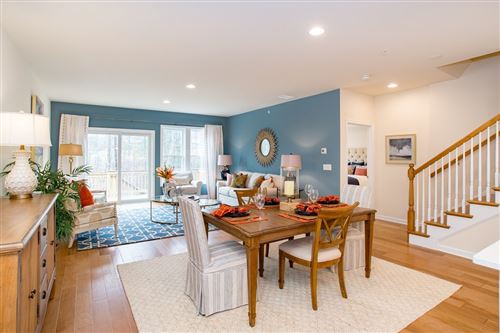 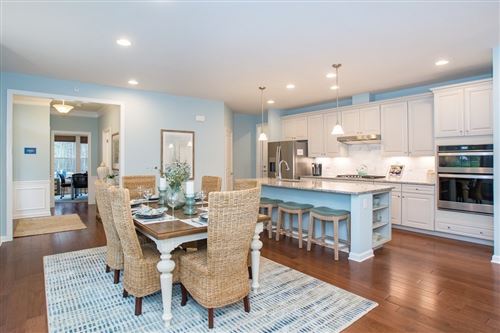 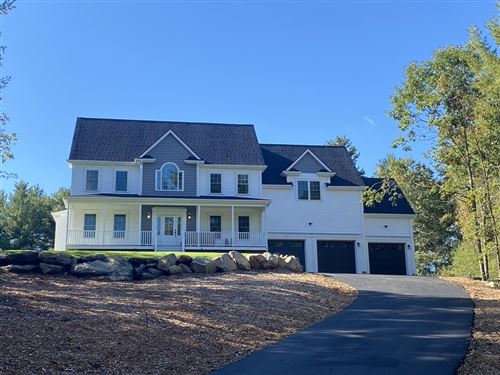 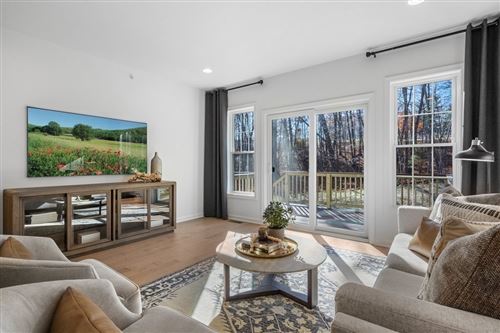 The Realty Concierge is a group of proud real estate agents in Upton MA. Our core values of commitment, compassion, technical innovation, consistency, and boldness, accelerate as well as give us a measurable edge and impact on buying and selling.

With a population of 2529 and a median income of 87933, Upton is an excellent location with an extremely active market.


Buying A Home in Upton, MA

Upton is located right outside of Boston and has been frequently voted one of the best communities to live in. When it comes to buying a house in Upton, look no further than The Realty Concierge and our real estate agents in Upton MA

To learn more about any of the services that The Realty Concierge provides to Upton, call us at 781-349-6179 or fill out a contact form online.

Selling A Home in Upton, MA

The Realty Concierge’s highly trained and talented real estate agents in Upton MA have been helping home buyers and sellers in Upton for over 5 years. The Realty Concierge agents use many techniques such as photos, interactive floor plans, real estate websites, reverse prospecting, social media, and more. Our main goal is to attract as many potential buyers to your home as possible, because we know exactly how much your home has to offer!

Upton was originally the home of the Nipmuc, who inhabited most of central Massachusetts. The town was first settled in 1728. Residents in outlying areas of surrounding towns were finding it difficult to fulfil the obligation to attend church every Sunday, so they petitioned the state for creation of a new town central to their homes, and in 1735 Upton was incorporated, taking land from Hopkinton, Mendon, Uxbridge, and Sutton.

Upton was home to a number of members of the Taft family, including an American Revolutionary War soldier named Samuel Taft, who was born there. Samuel Taft had 22 children and hosted President George Washington on his inaugural tour of New England in 1789. Three-term mayor of Worcester, historian Judge Henry Chapin was born here on May 13, 1811.

Between 1730 and 1850, Upton had many small shoe shops, called ten–footers. These operations were gradually merged into large assembly-line manufacturing companies. By 1837, Upton produced 21.7% of the boots made in Worcester County.

William Knowlton founded what was to become the world’s largest women’s hat factory: Knowlton Hat Factory was built in 1872 and added to the National Historic Register in 1982.

In 2018, the town, led by the Economic Development Committee, began the process of redeveloping its downtown area. This is expected to be a decade-long project involving a public-private partnership and anchored by a new community center.

There were 2,042 households, out of which 42.1% had children under the age of 18 living with them, 67.9% were married couples living together, 6.7% had a female householder with no husband present, and 23.5% were non-families. 19.0% of all households were made up of individuals, and 7.6% had someone living alone who was 65 years of age or older. The average household size was 2.74 and the average family size was 3.17.

Government is by open Town Meeting. There are three selectmen elected to three-year terms, and an appointed town manager.