Let The Realty Concierge help you find the best Houses & Homes For Sale in Southborough Massachusetts. We specialize in all purchase and sale transactions. 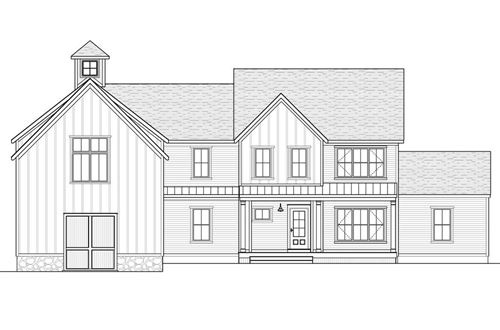 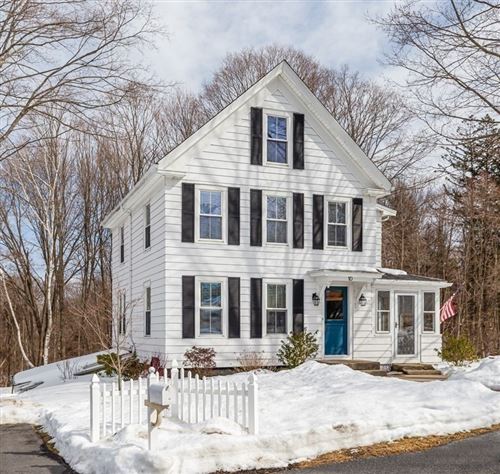 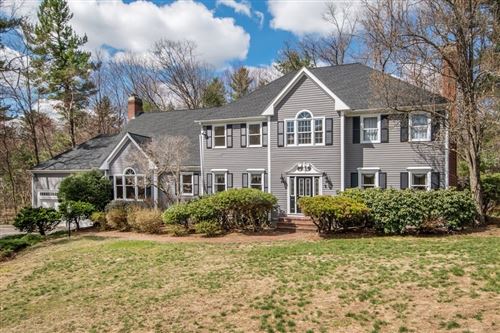 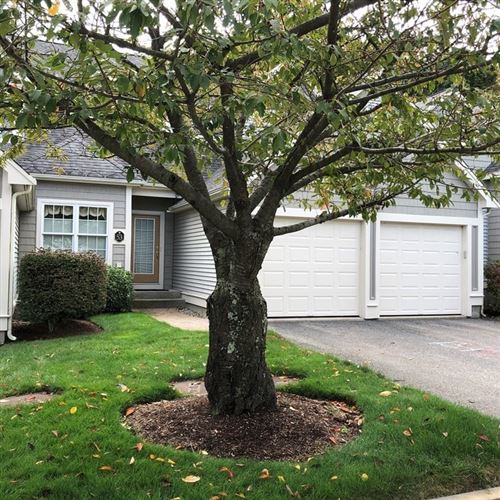 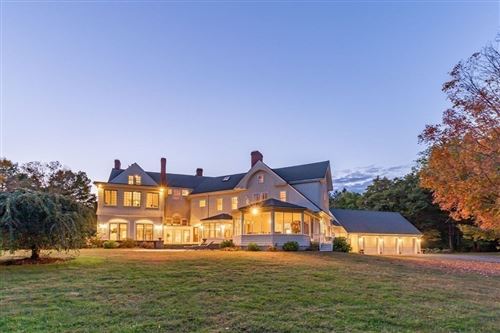 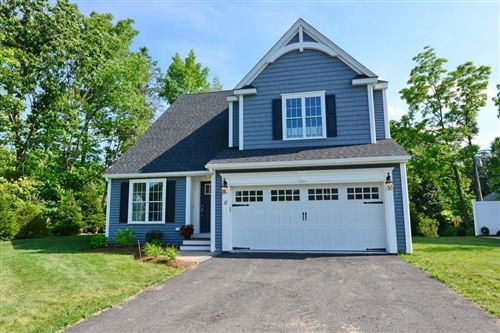 $2,949,000
Lot Size
5.50 ac
Home Size
9,351 sqft
Beds
6 Beds
Baths
6 Baths
Blown away by this company. I’ve worked with many agents/brokerage’s and this company is without a doubt the best! They were responsive, professional and completely determined when it came to...Read More »
in the last week via Google Kellie McLean
Professional. Responsive. Excellent customer service. I used this company to purchase my first home. Saw a home listed that morning and the agent took me to see it within a...Read More »
a month ago via Google Jeffrey Cluett
Joining The Realty Concierge has been one of the best decisions in my life. I feel honored to be working alongside a team of such dedicated and knowledgeable individuals. Working with...Read More »
in the last week via Google Eileen Turner
Extremely personable, well-informed, and courteous. Was shown a handful of properties and were responsive to all of my questions regarding the surrounding area. Helped effortlessly guide me through the...Read More »
a month ago via Google Andrew McAuliffe
My agent at The Realty Concierge was the best I’ve ever experienced. I got my dream home in the exact location I was looking for at UNDER asking! This is...Read More »
a month ago via Google Nate O'Farrell

The Realty Concierge is a group of proud real estate agents in Southborough MA. Our core values of commitment, compassion, technical innovation, consistency, and boldness, accelerate as well as give us a measurable edge and impact on buying and selling.

With a population of 9767 and a median income of unknown, Southborough is an excellent location with an extremely active market.

Southborough is located right outside of Boston and has been frequently voted one of the best communities to live in. When it comes to buying a house in Southborough, look no further than The Realty Concierge and our real estate agents in Southborough MA

To learn more about any of the services that The Realty Concierge provides to Southborough, call us at 781-349-6179 or fill out a contact form online.

Selling A Home in Southborough, MA

The Realty Concierge’s highly trained and talented real estate agents in Southborough MA have been helping home buyers and sellers in Southborough for over 5 years. The Realty Concierge agents use many techniques such as photos, interactive floor plans, real estate websites, reverse prospecting, social media, and more. Our main goal is to attract as many potential buyers to your home as possible, because we know exactly how much your home has to offer!

Southborough was first settled in 1660 and was officially incorporated in July 1727. Southborough was primarily a farming community until mills began to tap the small rivers that ran through the town. By the end of the 19th century, Southborough was home to the manufacture of plasters, straw bonnets, boots, and shoes, among other things.

In 1727, Southborough split off as the “south borough” of Marlborough, much as Westborough had split off from Marlborough in 1717, ten years before.

In 1898, the Fayville Dam was constructed to produce several reservoirs to supply a growing Boston with water. As a result, manufacturing vanished, and Southborough did not see substantial growth until the high-tech boom of the 1970s.

The Fay, Burnett, and Choate families along with hundreds of others had a major impact on the development of the town as it is known today. Buildings such as St. Mark’s Church, St. Mark’s School, the Library, and the Community House and the Fay School were all derived from or were direct products of these families.

The form of town government is open town meeting with a Town Manager and a Board of Selectmen, in which the voters of the town act as the legislature. Each Town Meeting is managed by the Moderator, who also appoints most of the membership of the unelected boards.

The five members of the Board of Selectmen, however, are elected to act as the executive body of the government. The Selectmen delegate day-to-day operations to the Town Administrator.

The MBTA Commuter Rail’s Framingham/Worcester Line train stops at Southborough Station, which opened to commuters on June 22, 2002. The station is located in the Cordaville neighborhood, on Route 85 near the border with Hopkinton. As of October 2007, ten daily round-trip trains provide service to Boston via the Back Bay and South Station terminals.