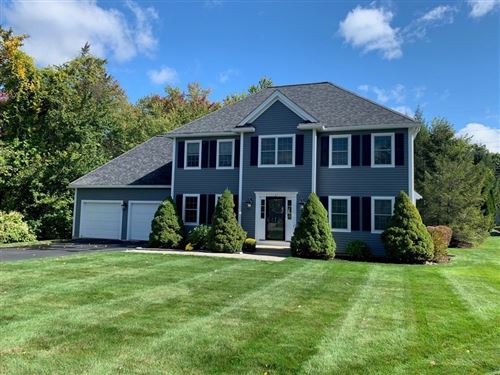 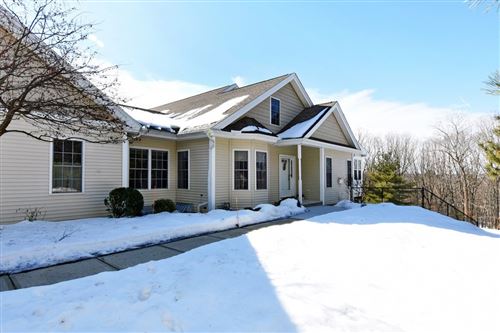 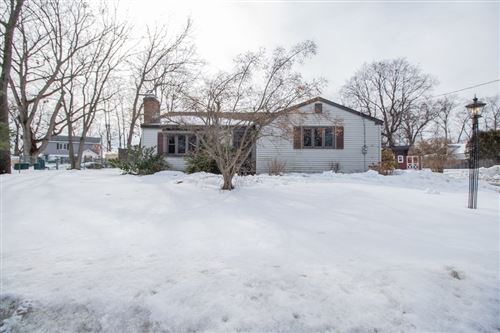 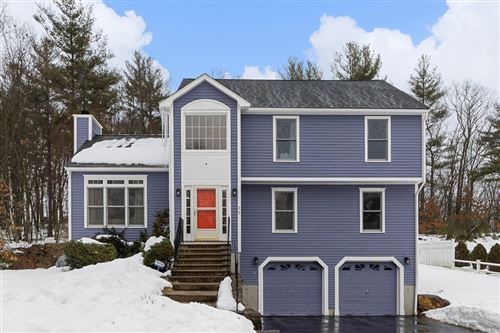 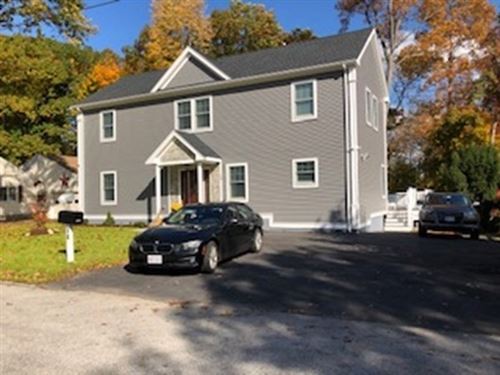 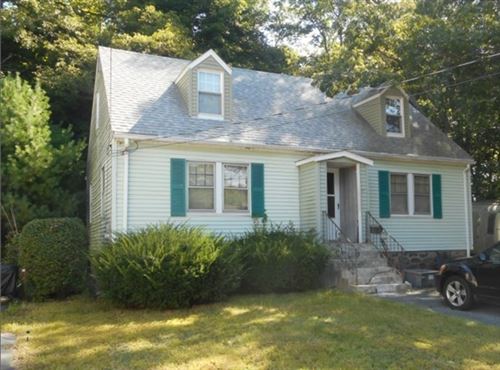 The Realty Concierge is a group of proud real estate agents in Shrewsbury MA. Our core values of commitment, compassion, technical innovation, consistency, and boldness, accelerate as well as give us a measurable edge and impact on buying and selling.

With a population of 35608 and a median income of unknown, Shrewsbury is an excellent location with an extremely active market.


Buying A Home in Shrewsbury, MA

Shrewsbury is located right outside of Boston and has been frequently voted one of the best communities to live in. When it comes to buying a house in Shrewsbury, look no further than The Realty Concierge and our real estate agents in Shrewsbury MA

To learn more about any of the services that The Realty Concierge provides to Shrewsbury, call us at 781-349-6179 or fill out a contact form online.

Selling A Home in Shrewsbury, MA

The Realty Concierge’s highly trained and talented real estate agents in Shrewsbury MA have been helping home buyers and sellers in Shrewsbury for over 5 years. The Realty Concierge agents use many techniques such as photos, interactive floor plans, real estate websites, reverse prospecting, social media, and more. Our main goal is to attract as many potential buyers to your home as possible, because we know exactly how much your home has to offer!

The Town of Shrewsbury, named for Shrewsbury, England, is a suburban community with an uneven and hilly terrain cut by a number of minor streams providing several small water power sites. Grants of land were made in what would eventually be the town beginning in 1664, with the 3,200-acre (13 km2) grant called Haynes Farm as the largest. In 1664 Native American leader, Peter Jethro, and other Nipmuc Indians deeded land around Lake Quinsigamond to settlers in the area. Settlers came primarily from Sudbury and Marlborough, and the first permanent settler was Gersham Wheelock in 1720. As a town, Shrewsbury was first settled in 1722 and officially incorporated in 1727.

Townspeople created an agricultural economy with apple orchards, and by 1750, there were two stores and four taverns as well as several small industries in operation. The rapid fall of prices for agricultural goods, the shortage of hard currency, and the general economic depression following the Revolutionary War produced disastrous conditions for colonists. Shays’ Rebellion in 1786 sought to close the courts to prevent debt collections and the foreclosure of mortgages. Shrewsbury became a staging area for the rebellion and the encampment of the more than 400 insurgents, before the march on the Worcester Court House.

A leather industry began in 1786 in Shrewsbury, and town farmers developed large cattle herds to support the manufacture of boots and shoes. This was followed by the establishment of gunsmithing operations in 1797, which produced rifles, shotguns and pistols and eventually cutlery. Luther Goddard began in 1809 by making brass clocks and then established a small watch factory employing a few skilled Swiss and English watchmakers. Lumbering created sawmills, and they in turn drew chair and cabinet makers, plow and wagon builders.

The development of streetcar routes in the 19th century propelled the growth of single-family housing in town. A summer resort population on Lake Quinsigamond became consumers of the market garden produce grown by town farmers. As Shrewsbury’s industry was killed by the lack of large waterpower sites and the tardy arrival of the railroad, its role as a suburb of Worcester grew more important. The town’s population doubled from 1915 to 1940 as continued streetcar suburb growth brought more modern settlers into the community. Other modern developments included an increased number of lakeside cottages, ethnic clubs and recreational areas on the lake.

The economy of modern Shrewsbury has been described as depending on agriculture, the resort industry and the providing of recreation and food for the population of Worcester.

Shrewsbury is home to three current and one former Nationally Registered Historic Places:

Shrewsbury is a suburb of Worcester, about 45 minutes from Boston and 10 minutes to downtown Worcester.

Shrewsbury is governed in the traditional New England style. Municipal elections are held on the first Tuesday in May.

Executive Branch: Five-member Board of Selectmen with three-year staggered terms, an appointed Town Manager, and other elected and appointed positions.

Various other boards, committees, and commissions round out the variety of services provided to residents, including water, health, fire, ambulance, police, education, recreation, etc.