Let The Realty Concierge help you find the best Houses & Homes For Sale in Sharon Massachusetts. We specialize in all purchase and sale transactions. 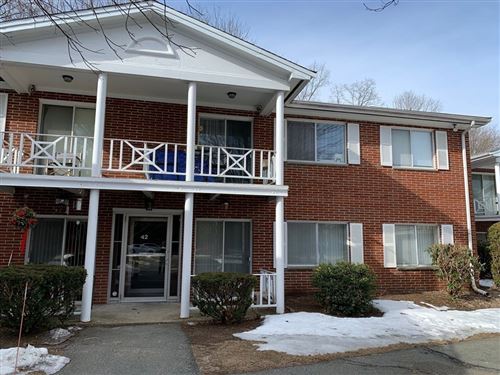 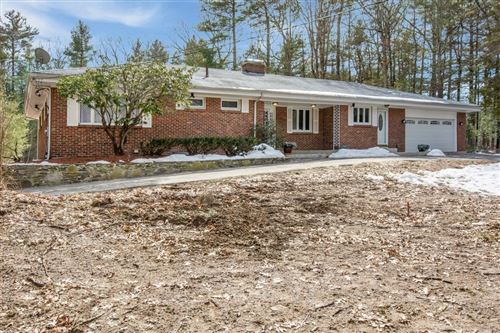 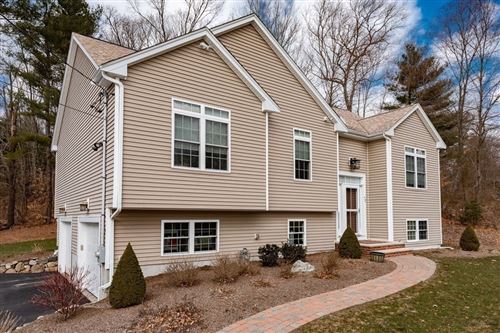 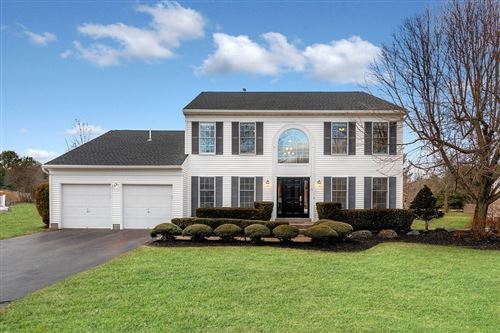 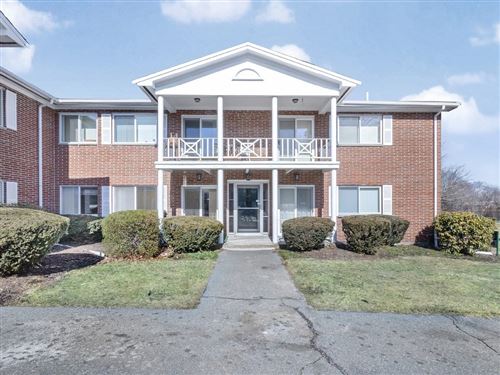 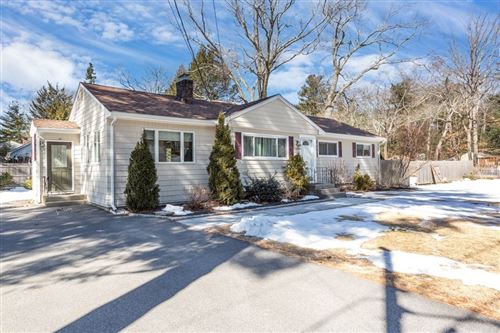 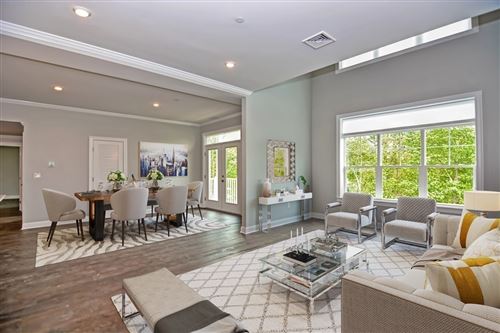 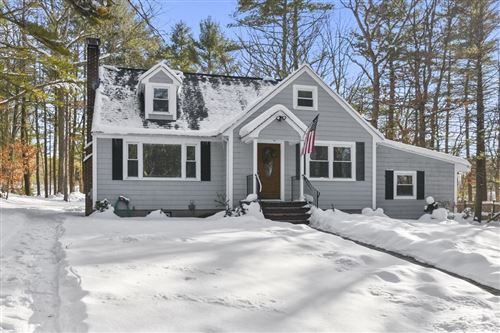 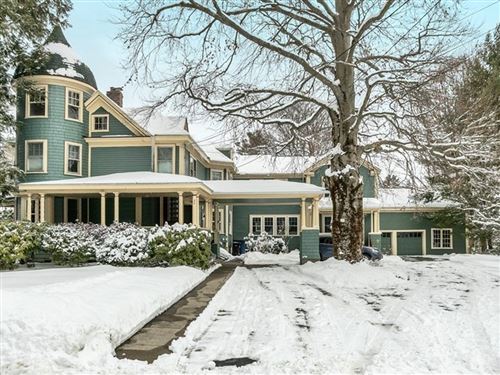 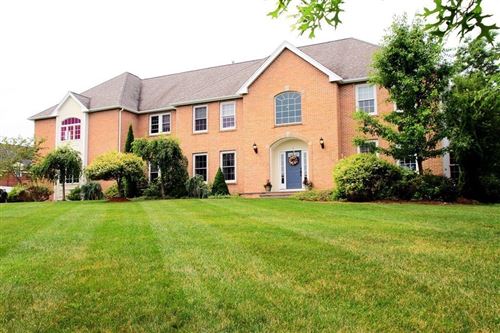 The Realty Concierge is a group of proud real estate agents in Sharon MA. Our core values of commitment, compassion, technical innovation, consistency, and boldness, accelerate as well as give us a measurable edge and impact on buying and selling.

With a population of 5655 and a median income of 132424, Sharon is an excellent location with an extremely active market.

Sharon is located right outside of Boston and has been frequently voted one of the best communities to live in. When it comes to buying a house in Sharon, look no further than The Realty Concierge and our real estate agents in Sharon MA

To learn more about any of the services that The Realty Concierge provides to Sharon, call us at 781-349-6179 or fill out a contact form online.

Selling A Home in Sharon, MA

The Realty Concierge’s highly trained and talented real estate agents in Sharon MA have been helping home buyers and sellers in Sharon for over 5 years. The Realty Concierge agents use many techniques such as photos, interactive floor plans, real estate websites, reverse prospecting, social media, and more. Our main goal is to attract as many potential buyers to your home as possible, because we know exactly how much your home has to offer!

The first settled as part of the Massachusetts Bay Colony in 1637, was deemed the 2nd precinct of Stoughton in 1740. It was established as the district of Stoughtonham on June 21, 1765, incorporated as the Town of Stoughtonham on August 23, 1775, and was named Sharon on February 25, 1783, after Israel’s Sharon plain, due to its high level of forestation. Several towns in New England were given this name. Part of Stoughtonham went to the new town of Foxborough on June 10, 1776. During the American Revolution, the townspeople of Sharon made cannonballs and cannons for the Continental Army at a local foundry.

In front of the Sharon Public Library stands a statue of Deborah Sampson, Sharon’s town heroine. Sampson disguised herself as a man to fight in the Revolutionary War. After the war, she married Benjamin Gannett, a farmer and lived in Sharon until the end of her life. Sampson began a campaign in 1790 to secure a pension from her time in the Revolutionary War, which earned the support of well known public figures, including Paul Revere. In 1804, Revere visited Sampson (then Sampson Gannett) at her farm in Sharon and wrote to the congressman of her district, William Eustis, that he found her “much more deserving than hundreds to whom Congress have been generous.” Sampson was placed on the United States pension list a year later, and awarded an annual payment. She is buried in the local Rockridge Cemetery. A street in Sharon is named Deborah Sampson Street in her honor.

The Unitarian and Congregational churches in the center of Sharon both have church bells manufactured by Paul Revere.

The recipient of letters from across the United States in Stanley Milgram’s small-world experiment lived in Sharon.

Sharon is the former home of the Kendall Whaling Museum, founded by Henry P. Kendall in 1955. In 2001, the museum was merged with the New Bedford Whaling Museum, and its collection is now part of that museum, though the archives of the museum are still held in Sharon.

In Sharon there are six historical properties or districts that are registered with the state. Of the six, five are listed on the National Register and three are certified local historic districts:

1970 Sharon’s First Historic District becomes an LHD. This is the area on North Main Street from Post Office Square to School Street and includes the Library and the Unitarian and Congregational Churches. It becomes a National Register District in 1975.

2004 Sharon’s Third Historic District is approved by Town Meeting and accepted by the Commonwealth. This includes the Charles R. Wilber School, the Pleasant Street School(owned by the Sharon Housing Authority) and the Kate Morrell Park.

According to the United States Census Bureau, the town has a total area of 24.2 square miles (62.6 km2), of which, 23.3 square miles (60.4 km2) is land and 0.9 square miles (2.2 km2) (3.56%) is water. This includes Lake Massapoag, which is one of the town’s most prominent features and a popular recreational site for swimming and boating. It was largely responsible for the town’s early development as a summer resort location. Sharon is drained by the Canoe River to the south, and Massapoag Brook to the north.

Sharon is located in a continental climate, like most of New England and most of the Northeastern and Midwestern United States. It is cooler than coastal New England locations because it is inland. The town has warm to hot summers and cold winters. It is often humid in the summer. Sharon receives about 50 inches of precipitation every year on average.

Sharon is located in eastern Massachusetts, bordered by the following towns:

22.5% of the population speaks a language other than English at home, and 19.2% of the population was born outside of the United States. Sharon has the state’s highest proportion of Russian immigrants, estimated at 14.4% in 2010.

Of the 6,219 households, 42.4% had children under the age of 18 living with them, 70.7% were married couples living together, 7.7% had a female householder with no husband present, 2.6% had a male householder with no wife present, and 19.0% were non-families. 16.1% of all households were made up of individuals, and 7.5% had someone living alone who was 65 years of age or older. The average household size was 2.82 people and the average family size was 3.17 people.

Sharon is home to 7 synagogues, 9 churches, and one of the largest mosques in New England.

Commuter rail service from Boston’s South Station is provided by the MBTA with a stop in Sharon on its Providence/Stoughton Line. There are no public bus or subway lines in Sharon.

In addition, Massachusetts Route 27 runs through the center of the town and leads to Route 1.