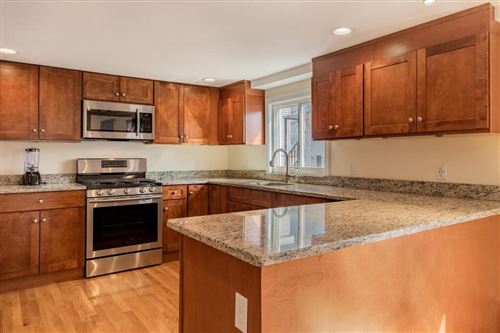 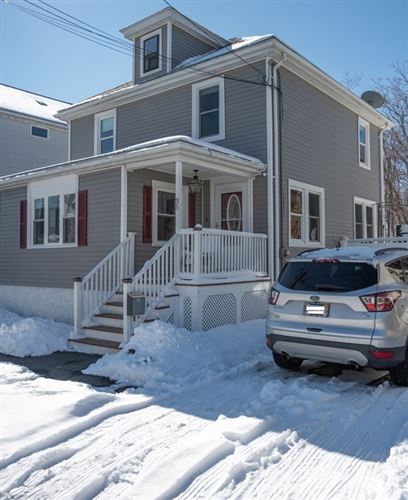 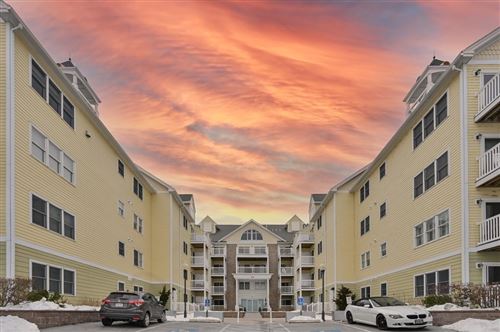 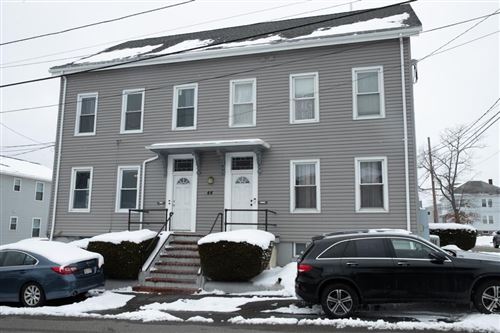 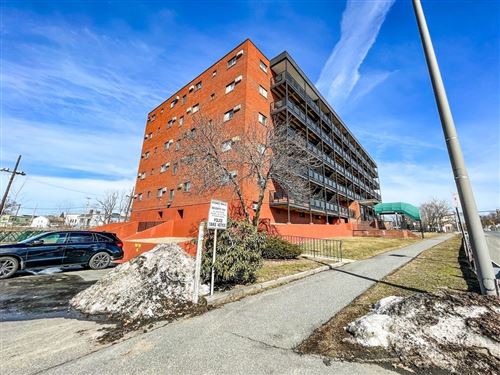 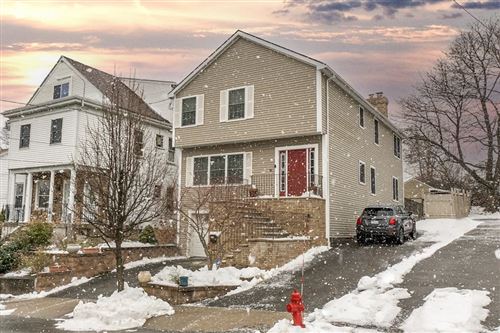 The Realty Concierge is a group of proud real estate agents in Revere MA. Our core values of commitment, compassion, technical innovation, consistency, and boldness, accelerate as well as give us a measurable edge and impact on buying and selling.

With a population of 53966 and a median income of 55020, Revere is an excellent location with an extremely active market.


Buying A Home in Revere, MA

Revere is located right outside of Boston and has been frequently voted one of the best communities to live in. When it comes to buying a house in Revere, look no further than The Realty Concierge and our real estate agents in Revere MA

To learn more about any of the services that The Realty Concierge provides to Revere, call us at 781-349-6179 or fill out a contact form online.

Selling A Home in Revere, MA

The Realty Concierge’s highly trained and talented real estate agents in Revere MA have been helping home buyers and sellers in Revere for over 5 years. The Realty Concierge agents use many techniques such as photos, interactive floor plans, real estate websites, reverse prospecting, social media, and more. Our main goal is to attract as many potential buyers to your home as possible, because we know exactly how much your home has to offer!

Revere’s first inhabitants were Native Americans who belonged to the Pawtucket tribe and were known to colonists as the Rumney Marsh Indians.[citation needed]

The Rumney Marsh was named by the English after Romney Marsh in Kent, England. Nanepashemet, known to colonists as “Sagamore George,” was the leader, or Great Sachem of the Pawtucket Confederation of Abenaki People of Lynn (which at that time included present day Revere). Nanepashemet is thought to have sometimes lived near the Rumney Marsh. One branch of his family took “Rumney Marsh” as their surname.

In 1616, an epidemic, probably smallpox, swept the region, killing thousands in its wake. Nanepashemet retired to the Mystic River, in what is now Medford, but was found murdered in 1619 at his fort on the brow of Rock Hill overlooking the river. Three sons succeeded him in his reign. One of them, Wonohaquaham, also called “Sagamore John,” had jurisdiction over the Native Americans at Winnisemmit (later Chelsea) and Rumney Marsh.[citation needed]

In 1624, Samuel Maverick became the first colonist to settle in the area. He built his house at the site of the former Chelsea Naval Hospital (or Admiral’s Hill). On June 17, 1630, John Winthrop, the first Governor of the Massachusetts Bay Company in New England joined him there for dinner.

Rumney Marsh was originally divided and allotted to twenty-one of Boston’s most prominent citizens. By 1639, the original allotments had been consolidated into seven great farms. Farming was the principal industry of Winnisemmet, and Rumney Marsh in particular.

The first county road in North America stretched across Rumney Marsh from the Winnisemmet Ferry to Olde Salem in 1641.

The Native Americans, with their intimate knowledge of the area, often helped the settlers in their struggle to survive.[citation needed] During King Philip’s War (also known as Metacomet’s War), which lasted from 1675 to 1678, the local Native Americans were forcibly removed to what is now Deer Island, where half of those imprisoned died of starvation or exposure. Some were enlisted to help the colonists defeat other native tribes.

In 1739, Rumney Marsh, Winnisemmet and Pullen Point were set off from Boston and established as the Town of Chelsea. The largest of the three settlements, Rumney Marsh (later to become North Chelsea) was selected as the Town Center.

In 1775, the area played a role in the American Revolution as Rumney Marsh was the site of the first naval battle.

In 1846, the town of North Chelsea was established. In 1852, Pullen Point seceded from North Chelsea and was established as the town of Winthrop. That same year, Chelsea became its own city. On March 24, 1871, a petition went into effect, changing the name of North Chelsea to the Town of Revere in honor of Paul Revere (1735–1818), the son of an immigrant who took part in the American Revolutionary War. Revere had gained popularity after the publication of Henry Wadsworth Longfellow’s poem “Paul Revere’s Ride,” ten years earlier.

In 1914, the Town of Revere became the City of Revere.

On the morning of July 28, 2014, an EF2 tornado touched down in nearby Chelsea and intensified as it entered the city of Revere, causing major damage to many buildings, including the Revere City Hall. It was the first tornado to hit Suffolk County since the National Weather Service began keeping records in 1950.

By 2020 gentrification increased in Revere.

Revere borders the towns of Winthrop and Chelsea, and the Boston neighborhood of East Boston to the south, Everett and Malden to the west, Saugus and Lynn to the north, and the Atlantic Ocean to the east. According to the United States Census Bureau, the city has a total area of 10 square miles (26 km2), of which 5.9 square miles (15 km2) is land and 4.1 square miles (11 km2) (40.98%) is water.

The completion in 1838 of the Eastern Railroad (later the Boston & Maine), and in 1875 of the Boston, Revere Beach & Lynn Railroad, signaled the beginning of rapid population growth for the town and the development of the beach as a summer resort. By 1885, ten years later, the town had increased to 3,637 inhabitants, more than tripling in size over 15 years. By 1890, the population had grown to 5,668.

In 1871, Revere was the site of The Great Revere Train Wreck of 1871, the deadliest railroad incident in Massachusetts history up to that point, when the Eastern Railroad’s “Portland Express” slammed into the back of a stopped local commuter train at Revere Station.

The MBTA Blue Line terminates in Revere, with stops at Wonderland, Revere Beach, and Beachmont.