Let The Realty Concierge help you find the best Houses & Homes For Sale in Randolph Massachusetts. We specialize in all purchase and sale transactions. 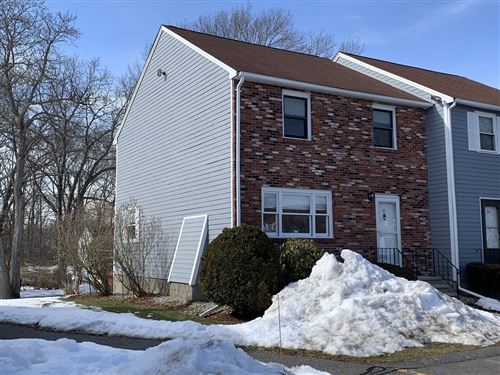 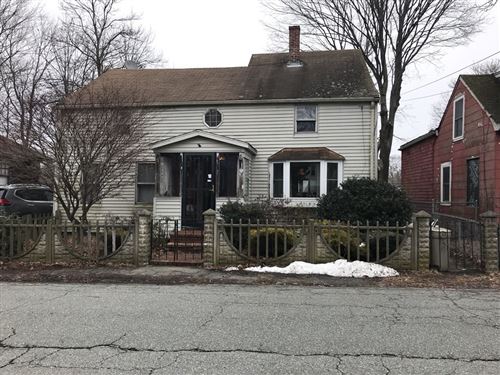 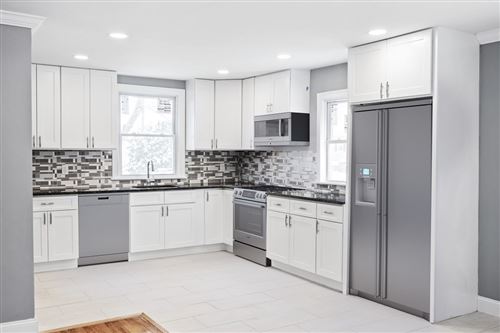 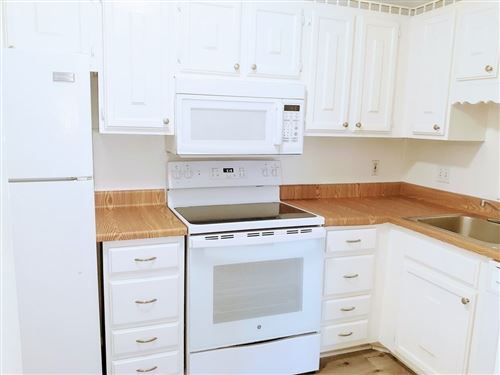 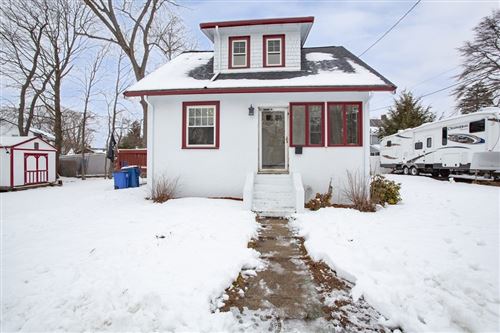 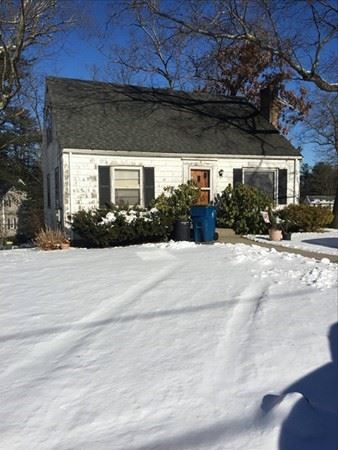 The Realty Concierge is a group of proud real estate agents in Randolph MA. Our core values of commitment, compassion, technical innovation, consistency, and boldness, accelerate as well as give us a measurable edge and impact on buying and selling.

With a population of 33924 and a median income of 73697, Randolph is an excellent location with an extremely active market.

Randolph is located right outside of Boston and has been frequently voted one of the best communities to live in. When it comes to buying a house in Randolph, look no further than The Realty Concierge and our real estate agents in Randolph MA

To learn more about any of the services that The Realty Concierge provides to Randolph, call us at 781-349-6179 or fill out a contact form online.

Selling A Home in Randolph, MA

The Realty Concierge’s highly trained and talented real estate agents in Randolph MA have been helping home buyers and sellers in Randolph for over 5 years. The Realty Concierge agents use many techniques such as photos, interactive floor plans, real estate websites, reverse prospecting, social media, and more. Our main goal is to attract as many potential buyers to your home as possible, because we know exactly how much your home has to offer!

It was called Cochaticquom by the local Cochato and Ponkapoag tribes. The town was incorporated in 1793 from what was formerly the south precinct of the town of Braintree. According to the centennial address delivered by John V. Beal, the town was named after Peyton Randolph, first president of the Continental Congress.

Randolph was formerly the home of several large shoe companies. Many popular styles were made exclusively in Randolph, including the “Randies”. At the time of Randolph’s incorporation in 1793, local farmers were making shoes and boots to augment household incomes from subsistence farming. In the next half century, this sideline had become the town’s major industry, attracting workers from across New England, Canada and Ireland and later from Italy and Eastern Europe, each adding to the quality of life in the town. By 1850, Randolph had become one of the nation’s leading boot producers, shipping boots as far away as California and Australia.

The decline of the shoe industry at the beginning of the twentieth century led to Randolph’s evolution as a suburban residential community. Boot and shoe making has been supplanted by light manufacturing and service industries. The town’s proximity to major transportation networks has resulted in an influx of families from Boston and other localities who live in Randolph but work throughout the metropolitan area.

Starting in the 1950s, Randolph saw significant growth in its Jewish community with the exodus of Jews from Boston’s Dorchester and Mattapan neighborhoods. In 1950, fifteen or twenty Jewish families lived in the town; by 1970, Randolph had about 7,000 Jewish residents, and about 9,000 in 1980, the largest such community south of Boston. At its peak, Randolph had a kosher butcher, Judaica shop, kosher bakery, and two synagogues. By the early 1990s, the population shrank to about 6,000.

The inspiration for the nationally observed “smoke-out day” came from a Randolph High School guidance councilor, who observed in a 1969 discussion with students that he could send all of them to college if he had a nickel for every cigarette butt he found on the ground. This touched off an effort by the Randolph HS class of 1970, supported by the Randolph Rotary Club, to have local smokers give it up for a day and put the savings toward a college scholarship fund. Smoke out day went national in 1976.

Randolph is one of the fastest growing minority cities in America. 60% of all elementary school students are black, 21% Hispanic (predominately Dominican), 11% White, and 8% Asian.

Randolph was originally governed by a representative town meeting form of government. In a special election on April 7, 2009, the town adopted a new charter that became effective in January 2010, changing the town’s form of government to a council-manager system. The current town manager is Brian P. Howard.

Randolph is situated in the Greater Boston Area, which has excellent rail, air, and highway facilities. State Route 128 and Interstate Route 495 divide the region into inner and outer zones, which are connected by numerous “spokes” providing direct access to the airport, port, and intermodal facilities of Boston.

The Norwood Memorial Airport, a Reliever (RL) facility, is easily accessible. It has 2 asphalt runways 4,001’x 150′ and 4,007’x 150′. Instrument approaches available: Non-precision. However the majority of Randolph residents use Logan International Airport for Air transportation.