Let The Realty Concierge help you find the best Houses & Homes For Sale in Orleans Massachusetts. We specialize in all purchase and sale transactions. 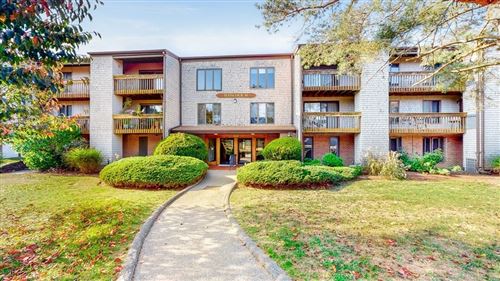 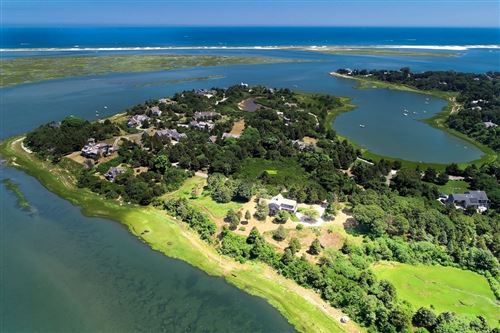 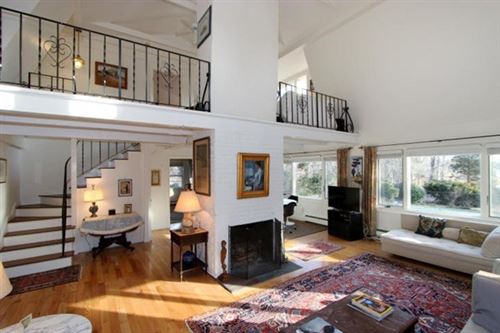 The Realty Concierge is a group of proud real estate agents in Orleans MA. Our core values of commitment, compassion, technical innovation, consistency, and boldness, accelerate as well as give us a measurable edge and impact on buying and selling.

With a population of 1867 and a median income of 47784, Orleans is an excellent location with an extremely active market.

Orleans is located right outside of Boston and has been frequently voted one of the best communities to live in. When it comes to buying a house in Orleans, look no further than The Realty Concierge and our real estate agents in Orleans MA

To learn more about any of the services that The Realty Concierge provides to Orleans, call us at 781-349-6179 or fill out a contact form online.

Selling A Home in Orleans, MA

The Realty Concierge’s highly trained and talented real estate agents in Orleans MA have been helping home buyers and sellers in Orleans for over 5 years. The Realty Concierge agents use many techniques such as photos, interactive floor plans, real estate websites, reverse prospecting, social media, and more. Our main goal is to attract as many potential buyers to your home as possible, because we know exactly how much your home has to offer!

Orleans was first settled in 1693 by Pilgrims from the Plymouth Colony who were dissatisfied with the poor soil and small tracts of land granted to them. Originally the southern parish of neighboring Eastham, Orleans was officially incorporated in 1797. Orleans was named in honor of Louis Philippe II, Duke of Orléans, in recognition of France’s support for the 13 colonies during the American Revolution, and because the town did not want an English name, as they had been captured twice by the British during the war.

Early history, like much of the Cape, revolved around fishing, whaling and agriculture. As the fishing industry grew, salt works sprang up in the town to help preserve the catches. However, the town’s growth helped deplete the town of lumber, a situation that did not begin to be remedied until the railroad came and brought lumber from the mainland in the mid-to-late 19th century. The rail also helped bring tourism to the town. In 1898, the French Cable Company built a 3,200-mile-long (5,100 km) transatlantic cable to Orleans, which operated from the French Cable Station. The town’s historical society is located in the 1834 Universalist Meeting House.

In July 1918, Orleans was shelled by a German submarine; the only attack on the continental U.S during World War I.

The town’s tourism industry was helped in 1961 with the creation of the Cape Cod National Seashore by President John F. Kennedy.

Orleans is 27 miles (43 km) south of Provincetown, 22 miles (35 km) east of Barnstable, 36 miles (58 km) east of the Sagamore Bridge, and 90 miles (140 km) southeast of Boston. Orleans is located on the inner “elbow” section of Cape Cod. The town is dotted with bogs and ponds in the western part of town, with many inlets, islands and harbors along the eastern coast of the town, including Town Cove, Nauset Harbor, Pleasant Bay, and Little Pleasant Bay. Rock Harbor, bounded by and shared with the town of Eastham, is located in the “crease” of the inner elbow and provides boating access to Cape Cod Bay. Cape Cod National Seashore lies along the coast as well.

Orleans is represented in the Massachusetts House of Representatives as a part of the Fourth Barnstable district, which includes (with the exception of Brewster) all the towns east and north of Harwich on the Cape. The town is represented in the Massachusetts Senate as a part of the Cape and Islands District, which includes all of Cape Cod, Martha’s Vineyard and Nantucket except the towns of Bourne, Falmouth, Sandwich and a portion of Barnstable. The town is patrolled by the Second (Yarmouth) Barracks of Troop D of the Massachusetts State Police.

On the national level, Orleans is a part of Massachusetts’s 9th congressional district, and is currently represented by William R. Keating. The state’s senior (Class I) member of the United States Senate, elected in 2012, is Elizabeth Warren. The junior (Class II) member, elected in 2013, is Ed Markey.

Orleans is governed by the open town meeting form of government, and is led by a town secretary and a board of selectmen. The town has its own police and fire departments, both headquartered south of the Route 6A – Route 28 intersection. There are three post offices, in East Orleans, Orleans Center and South Orleans. The Snow Library, named for the original benefactor of the library, is located in Orleans Center, and is supported by the Cape Libraries Automated Materials Sharing (CLAMS) library network. The town also operates several beaches, boat landings, and small parks, and has a historical society and museum called the Centers for Culture and History in Orleans which meets in the town’s original meeting house (across the street from the current Town Hall). Orleans is the site of a county courthouse, which serves much of the lower Cape.

The town line between Eastham and Orleans is the site of the termini of Massachusetts Routes 6A and 28. The two routes join in the Orleans town center and end at a rotary with Route 6 at the Eastham town line. Massachusetts Route 39, which traces a portion of the Brewster town line, ends in the southern part of Orleans at Route 28. Other than two small non-outleted lanes, only Route 6 and Bridge Road pass northward into Eastham. Orleans has no rail or air service in town. The nearest regional air service can be reached in nearby Chatham, and the nearest national and international airport is Logan International Airport in Boston.