Let The Realty Concierge help you find the best Houses & Homes For Sale in Orange Massachusetts. We specialize in all purchase and sale transactions. 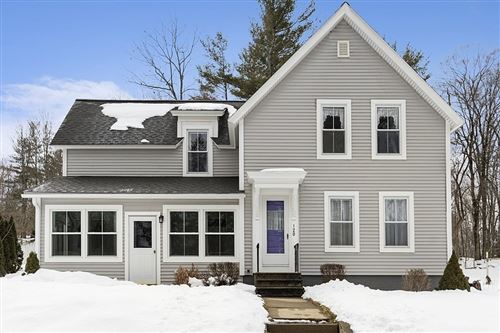 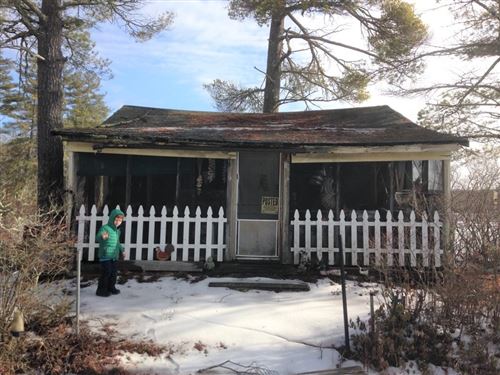 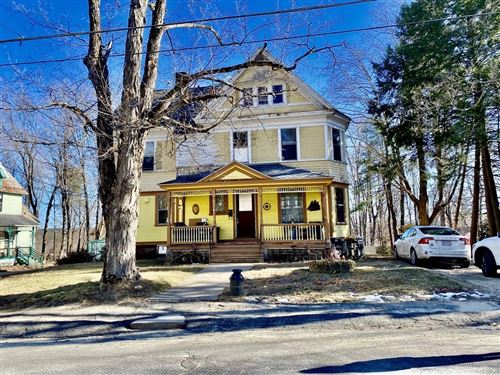 The Realty Concierge is a group of proud real estate agents in Orange MA. Our core values of commitment, compassion, technical innovation, consistency, and boldness, accelerate as well as give us a measurable edge and impact on buying and selling.

With a population of 3837 and a median income of 56277, Orange is an excellent location with an extremely active market.

Orange is located right outside of Boston and has been frequently voted one of the best communities to live in. When it comes to buying a house in Orange, look no further than The Realty Concierge and our real estate agents in Orange MA

To learn more about any of the services that The Realty Concierge provides to Orange, call us at 781-349-6179 or fill out a contact form online.

Selling A Home in Orange, MA

The Realty Concierge’s highly trained and talented real estate agents in Orange MA have been helping home buyers and sellers in Orange for over 5 years. The Realty Concierge agents use many techniques such as photos, interactive floor plans, real estate websites, reverse prospecting, social media, and more. Our main goal is to attract as many potential buyers to your home as possible, because we know exactly how much your home has to offer!

Orange was first settled by Europeans in 1746, created from lands in the towns of Royalston, Warwick and Athol. The lands were not fully settled until the latter parts of the century, becoming the District of Orange in 1783, and finally being incorporated as a town in 1810. It was named for William, Prince of Orange. In 1790, the Millers River was dammed within town, and industry began in the former farming community. Small industry grew within the town, with the town being considered more of a mill town by 1840. By the late nineteenth century the New Home Sewing Machine Company was the largest industry in town, putting out 1.2 million machines at its peak in 1892. In 1900, it was home to the pioneer automobile company Grout, considered the first automobile built in a factory in the United States.

According to the United States Census Bureau, the town has a total area of 36.0 square miles (93.3 km2), of which 35.1 square miles (90.9 km2) is land and 0.93 square miles (2.4 km2), or 2.58%, is water. Orange is drained by the Millers River, which flows through the center of the modern town. There are also several brooks within town, as well as several ponds and lakes, including Tully Pond, Lake Mattawa and part of Lake Rohunta. Only a small portion of the town is protected area, most of which is part of the Orange State Forest, with a small portion being part of the Warwick State Forest. Much of the northern half of town is spotted with swamps, and the town is home to three large hills, Temple Hill and Tully Mountain in the north and Chestnut Hill, the town’s highest point, in the south.

Orange is the easternmost town within Franklin County along its border with Worcester County. The town center lies 18 miles (29 km) east of Greenfield, 40 miles (64 km) northwest of Worcester, 42 miles (68 km) northeast of Springfield and 72 miles (116 km) west-northwest of Boston. It is bordered by Royalston to the northeast, Athol to the southeast, New Salem to the south, Wendell to the southwest, a small portion of Erving to the west, and Warwick to the northwest.

Like most of Massachusetts, Orange falls into a humid continental climate type, or Koppen Dfa/Dfb. Hot, humid summers are common, along with cold, snowy winters. Spring and fall are typically mild, with notable fall foliage.

The town lies along Massachusetts Route 2, the major east-west route across the northern part of the state. Except for the westernmost tenth of a mile, the entire road is a limited access highway through town. The highway portion ends at the junction of Route 2A, which passes just north of the Millers River near the town center, heading east into Athol and following Route 2’s former right of way. Orange is also home to the southern terminus of Route 78 and the northern terminus of Route 122. Additionally, the western end of the concurrency between Route 2 and U.S. Route 202 is just within town.

The Springfield Terminal railway passes through town, crossing the Millers River several times in the western side of town. The Fitchburg Railroad and later Boston and Maine once provided passenger rail service to Orange; however, these trains have long ceased operating and today only freight passes through the town.