Let The Realty Concierge help you find the best Houses & Homes For Sale in Norwood Massachusetts. We specialize in all purchase and sale transactions. 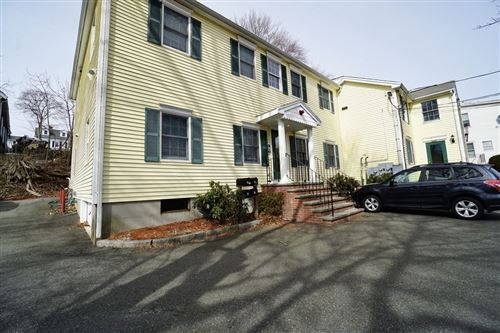 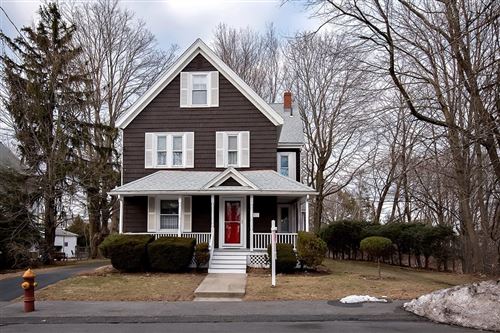 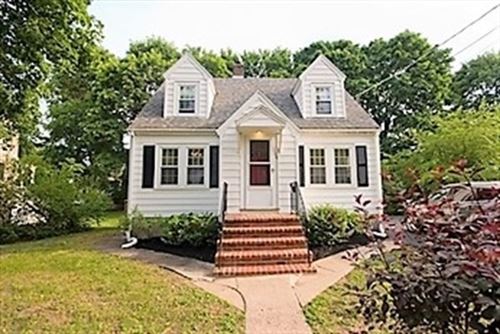 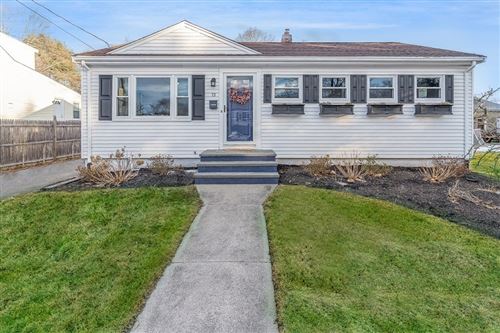 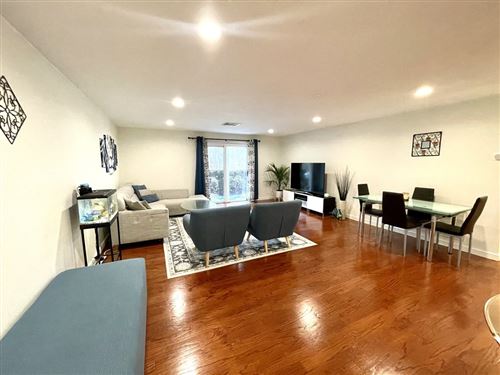 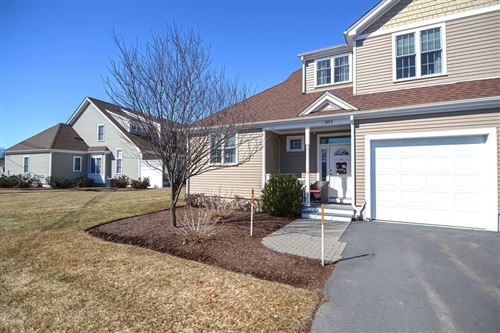 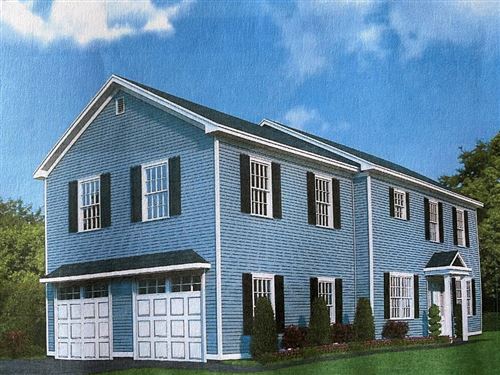 $999,900
Lot Size
14,811 sqft
Home Size
2,976 sqft
Beds
4 Beds
Baths
3 Baths
Blown away by this company. I’ve worked with many agents/brokerage’s and this company is without a doubt the best! They were responsive, professional and completely determined when it came to...Read More »
in the last week via Google Kellie McLean
Professional. Responsive. Excellent customer service. I used this company to purchase my first home. Saw a home listed that morning and the agent took me to see it within a...Read More »
a month ago via Google Jeffrey Cluett
Joining The Realty Concierge has been one of the best decisions in my life. I feel honored to be working alongside a team of such dedicated and knowledgeable individuals. Working with...Read More »
in the last week via Google Eileen Turner
Extremely personable, well-informed, and courteous. Was shown a handful of properties and were responsive to all of my questions regarding the surrounding area. Helped effortlessly guide me through the...Read More »
a month ago via Google Andrew McAuliffe
My agent at The Realty Concierge was the best I’ve ever experienced. I got my dream home in the exact location I was looking for at UNDER asking! This is...Read More »
a month ago via Google Nate O'Farrell

The Realty Concierge is a group of proud real estate agents in Norwood MA. Our core values of commitment, compassion, technical innovation, consistency, and boldness, accelerate as well as give us a measurable edge and impact on buying and selling.

With a population of 29201 and a median income of 90511, Norwood is an excellent location with an extremely active market.

Norwood is located right outside of Boston and has been frequently voted one of the best communities to live in. When it comes to buying a house in Norwood, look no further than The Realty Concierge and our real estate agents in Norwood MA

To learn more about any of the services that The Realty Concierge provides to Norwood, call us at 781-349-6179 or fill out a contact form online.

Selling A Home in Norwood, MA

The Realty Concierge’s highly trained and talented real estate agents in Norwood MA have been helping home buyers and sellers in Norwood for over 5 years. The Realty Concierge agents use many techniques such as photos, interactive floor plans, real estate websites, reverse prospecting, social media, and more. Our main goal is to attract as many potential buyers to your home as possible, because we know exactly how much your home has to offer!

The Town of Norwood, officially formed in 1872, was until that time part of Dedham, known as the “mother of towns”, as fourteen of the present communities of eastern Massachusetts lay within its original borders. Long used as a hunting ground by Native Americans, Norwood was first settled by Ezra Morse in 1678.[citation needed] He set up a sawmill in what is now South Norwood, the part of town to which the first concentration of families, almost all of whom were farmers, migrated over the next half-century.

During the American Revolution, there was a Minuteman company organized in the area. Its captain, Aaron Guild, on learning of the British marching on Lexington and Concord to seize the munitions stored there, rode to join the fight and arrived in time to fire on the British at Concord Bridge and participate in the running battle that chased the Redcoats back to Boston.

Abraham Lincoln passed through the town during his pre-inaugural tour of New England.

The Oak View Mansion, located in Norwood, was built by Francis Olney Winslow. Construction began in 1868 and was completed in 1870. Oak View was the scene of almost constant socializing. Some of the most prominent figures hosted in Oak View were President and future Supreme Court Justice William Howard Taft and President Calvin Coolidge.

The town shares its name with a town in the borough of Croydon, South London, England. When Norwood separated from Dedham, they considered naming the new community Balch, after the Rev. Thomas Balch.