Let The Realty Concierge help you find the best Houses & Homes For Sale in Norton Massachusetts. We specialize in all purchase and sale transactions. 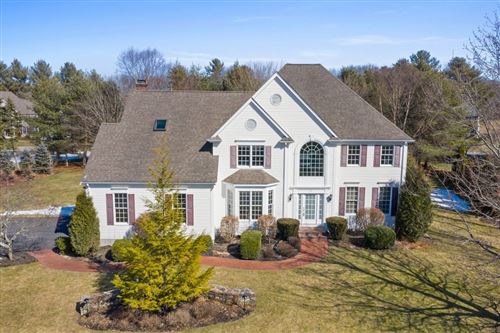 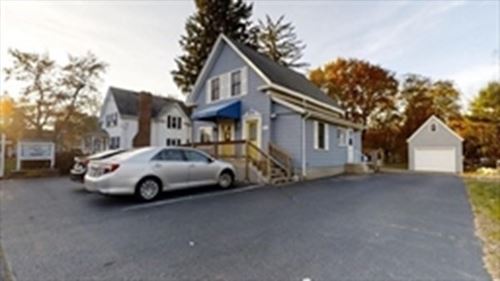 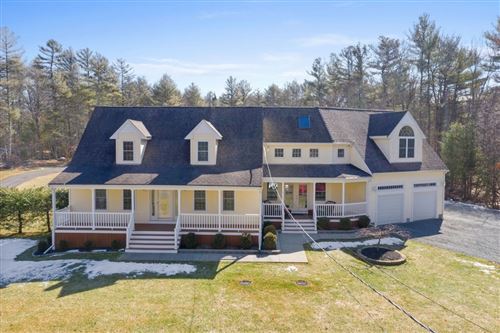 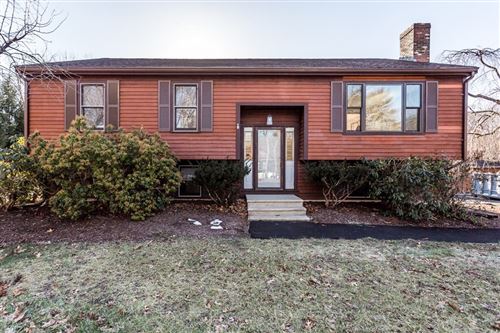 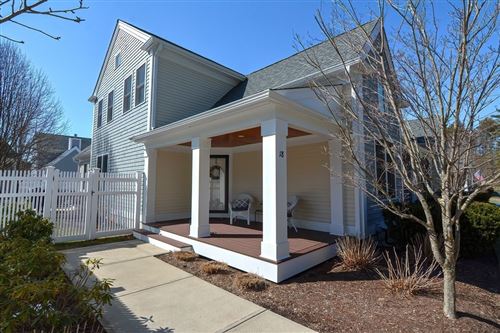 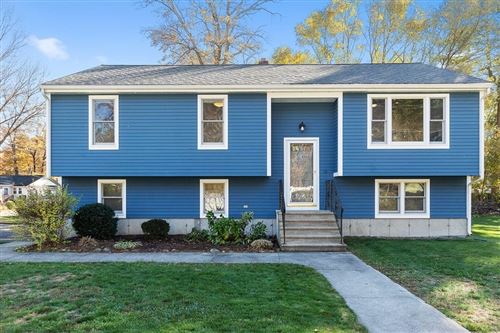 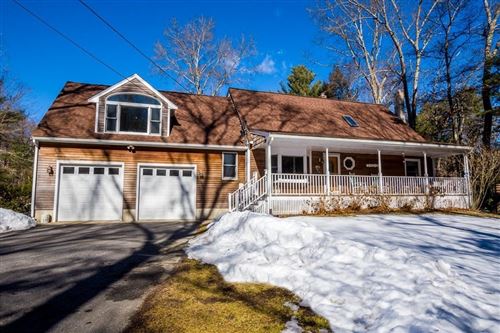 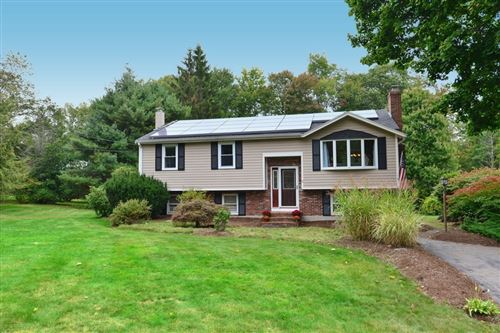 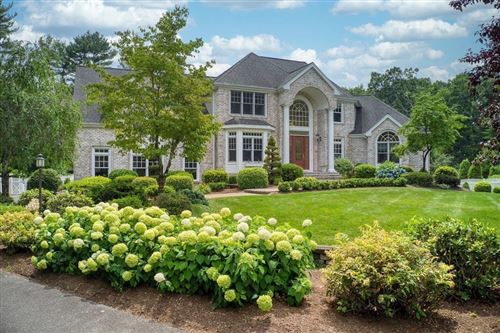 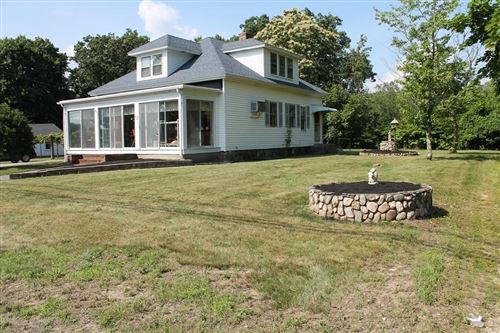 $650,000
Lot Size
8.80 ac
Home Size
1,530 sqft
Beds
4 Beds
Baths
2 Baths
Blown away by this company. I’ve worked with many agents/brokerage’s and this company is without a doubt the best! They were responsive, professional and completely determined when it came to...Read More »
in the last week via Google Kellie McLean
Professional. Responsive. Excellent customer service. I used this company to purchase my first home. Saw a home listed that morning and the agent took me to see it within a...Read More »
a month ago via Google Jeffrey Cluett
Joining The Realty Concierge has been one of the best decisions in my life. I feel honored to be working alongside a team of such dedicated and knowledgeable individuals. Working with...Read More »
in the last week via Google Eileen Turner
Extremely personable, well-informed, and courteous. Was shown a handful of properties and were responsive to all of my questions regarding the surrounding area. Helped effortlessly guide me through the...Read More »
a month ago via Google Andrew McAuliffe
My agent at The Realty Concierge was the best I’ve ever experienced. I got my dream home in the exact location I was looking for at UNDER asking! This is...Read More »
a month ago via Google Nate O'Farrell

The Realty Concierge is a group of proud real estate agents in Norton MA. Our core values of commitment, compassion, technical innovation, consistency, and boldness, accelerate as well as give us a measurable edge and impact on buying and selling.

With a population of 19031 and a median income of unknown, Norton is an excellent location with an extremely active market.

Norton is located right outside of Boston and has been frequently voted one of the best communities to live in. When it comes to buying a house in Norton, look no further than The Realty Concierge and our real estate agents in Norton MA

To learn more about any of the services that The Realty Concierge provides to Norton, call us at 781-349-6179 or fill out a contact form online.

Selling A Home in Norton, MA

The Realty Concierge’s highly trained and talented real estate agents in Norton MA have been helping home buyers and sellers in Norton for over 5 years. The Realty Concierge agents use many techniques such as photos, interactive floor plans, real estate websites, reverse prospecting, social media, and more. Our main goal is to attract as many potential buyers to your home as possible, because we know exactly how much your home has to offer!

Norton was first settled in 1669 and was called North Taunton for its location on the northern border of Taunton, Massachusetts. The town was renamed “Norton”—after Norton, Oxfordshire, England, where many early settlers had originated—when the town was officially established on March 17, 1710. Parts of Norton were originally established as Easton on December 21, 1725, and as Mansfield on April 26, 1770.

Metacomet, the Wampanoag Indian sachem also known as “King Phillip”, is said to have hidden in a cave here near the end of King Philip’s War before meeting his death in Hockomock Swamp. According to one source, “Every Norton school child has been entertained with the legend of King Phillip’s Cave.”

The bandstand within the town center was originally erected using donated funds during the first Gulf War, in honor of the veterans who served from Norton.

Norton is a small but growing town. In elementary school, students were told the story of the “Devil’s Foot Print”, where James Wetherall sold his soul to the devil. The devil’s foot print can be seen at Norton’s Joseph C. Solmonese Elementary School. Every 26 years, the school unburies a time capsule, the last of which was buried in 1999. The time capsule will be opened next in 2026. The Sun Chronicle describes:

Norton is also a location in the claimed paranormal Bridgewater Triangle.

The town is a part of three separate state representative districts; precinct one belonging to the Fourth Bristol district (which includes all of Rehoboth, Seekonk and part of Swansea), precinct two belonging to the Fourteenth Bristol district (which includes parts of North Attleborough, Attleboro and Mansfield as well), and precincts three through five belonging to the First Bristol district (whose district includes Mansfield Center and Foxborough). The town is a part of the state senate district of the Bristol and Norfolk district, stretching from Dover to the north to Rehoboth and Seekonk to the south. James Timilty served as State Senator until 2017 for the Bristol & Norfolk district. Upon his retirement, he was succeeded by State Senator Paul Feeney. State Representatives Steven S. Howitt and Frederick J. Barrows serve the Town. Norton is patrolled by Troop H (Metro Boston District), Third (Foxborough) Barracks of the Massachusetts State Police.

On the national level, the town is part of Massachusetts Congressional District 4, which is represented by Joseph P. Kennedy III. The state’s senior Senator, newly elected in 2012, is Elizabeth Warren and the state’s junior Senator is currently Ed Markey.

The town has an open town meeting form of government, with a town manager and a board of selectmen governing the town. The town is served by the central police station (next to the town hall on Route 123), three fire stations (Station 2 on Route 123, Station 1 in Chartley (currently closed), and Station 5 (Fire Alarm) in Barrowsville), and two post offices (Norton, next to the town center and Wheaton College; and Chartley, near the Attleboro line along Route 123). The town’s public library is located next to the town hall, although the original still stands on Route 140 at the town green. There is also a senior center located along Route 123 near the high school.

The town is bisected southeast to northwest by Interstate 495, as well as Massachusetts Route 140 from north to south and Massachusetts Route 123 from southwest to northeast. Exit 10 off of I-495 links the highway with Route 123. Exit 9 (Bay Street, Taunton) and Exit 11 (Route 140, Mansfield) are just over the town lines. Route 140 and Route 123 intersect at the center of town, by the town green. Although it is not officially signed as such, many fans attending concerts and events at the Xfinity Center (formerly the Tweeter Center, and originally the Great Woods Center for the Performing Arts) reach the venue by driving along Route 123 to Route 140. The town is also a part of the Greater Attleboro Taunton Regional Transit Authority (or GATRA) bus line. The nearest MBTA station is in Mansfield.