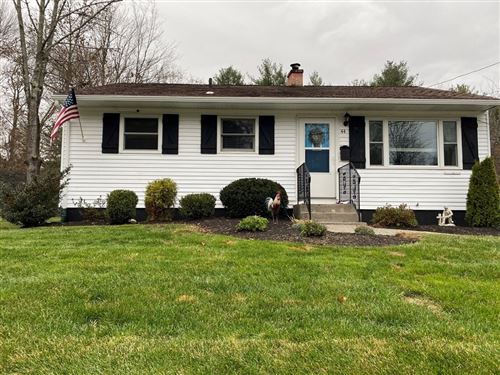 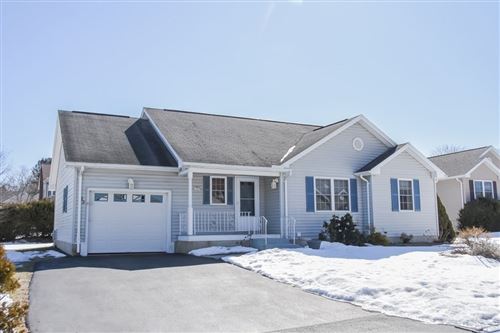 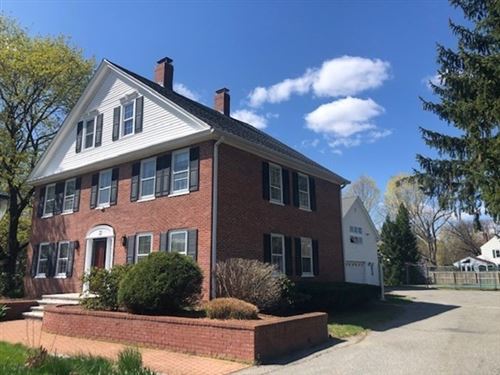 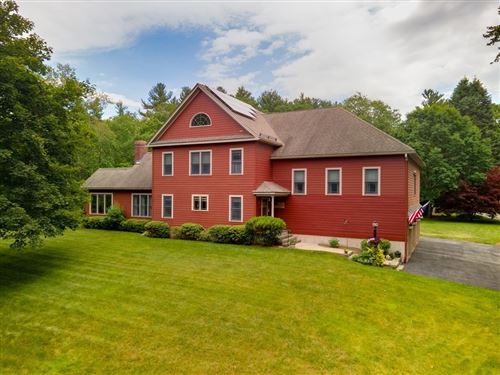 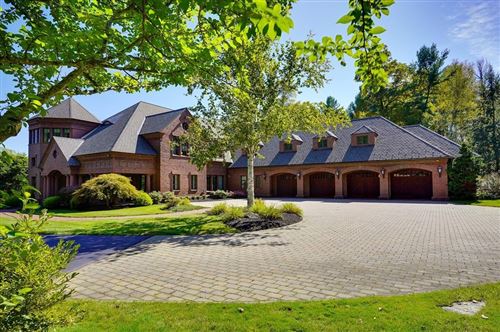 The Realty Concierge is a group of proud real estate agents in Northborough MA. Our core values of commitment, compassion, technical innovation, consistency, and boldness, accelerate as well as give us a measurable edge and impact on buying and selling.

With a population of 6171 and a median income of 105909, Northborough is an excellent location with an extremely active market.


Buying A Home in Northborough, MA

Northborough is located right outside of Boston and has been frequently voted one of the best communities to live in. When it comes to buying a house in Northborough, look no further than The Realty Concierge and our real estate agents in Northborough MA

To learn more about any of the services that The Realty Concierge provides to Northborough, call us at 781-349-6179 or fill out a contact form online.

Selling A Home in Northborough, MA

The Realty Concierge’s highly trained and talented real estate agents in Northborough MA have been helping home buyers and sellers in Northborough for over 5 years. The Realty Concierge agents use many techniques such as photos, interactive floor plans, real estate websites, reverse prospecting, social media, and more. Our main goal is to attract as many potential buyers to your home as possible, because we know exactly how much your home has to offer!

The areas surrounding Northborough were first settled by The Nipmuc people. Europeans set up a plantation on May 14, 1656, following a petition for resettlement from the people of the Sudbury Plantation to the General Court of the Bay Colony. On January 24, 1766, the district of Northborough was established within neighboring Westborough. On August 23, 1775, the district became a town, and on June 20, 1807 part of neighboring Marlborough was annexed to Northborough.

The first meeting house was established in 1746, with the legal governor of the town being called the Town Minister. The first Town Minister was Reverend John Martyn.

In 1775, Northborough split off as the “north borough” of Westborough, much as Westborough had split from Marlborough some 58 years before. However, the two towns shared a meetinghouse for some time more.

Northborough is located in Central Massachusetts, and shares a border with five towns and one city:

There were 4,906 households, out of which 43.4% had children under the age of 18 living with them, 68.9% were married couples living together, 7.6% had a female householder with no husband present, and 21.2% were non-families. 17.1% of all households were made up of individuals, and 6.2% had someone living alone who was 65 years of age or older. The average household size was 2.83 and the average family size was 3.22.