Let The Realty Concierge help you find the best Houses & Homes For Sale in Norfolk Massachusetts. We specialize in all purchase and sale transactions. 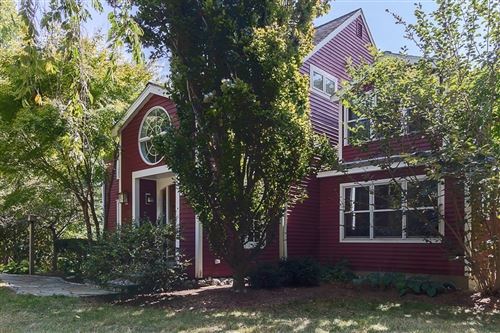 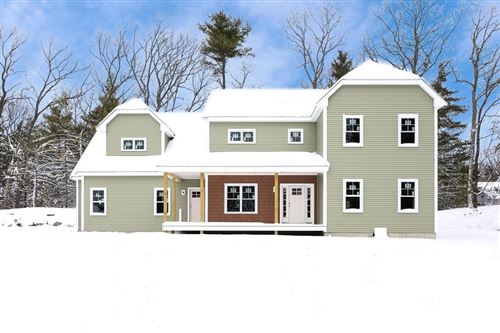 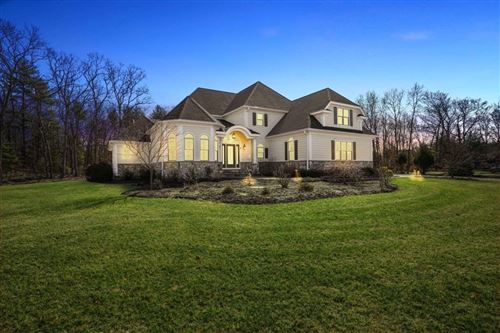 The Realty Concierge is a group of proud real estate agents in Norfolk MA. Our core values of commitment, compassion, technical innovation, consistency, and boldness, accelerate as well as give us a measurable edge and impact on buying and selling.

With a population of 11227 and a median income of unknown, Norfolk is an excellent location with an extremely active market.

Norfolk is located right outside of Boston and has been frequently voted one of the best communities to live in. When it comes to buying a house in Norfolk, look no further than The Realty Concierge and our real estate agents in Norfolk MA

To learn more about any of the services that The Realty Concierge provides to Norfolk, call us at 781-349-6179 or fill out a contact form online.

Selling A Home in Norfolk, MA

The Realty Concierge’s highly trained and talented real estate agents in Norfolk MA have been helping home buyers and sellers in Norfolk for over 5 years. The Realty Concierge agents use many techniques such as photos, interactive floor plans, real estate websites, reverse prospecting, social media, and more. Our main goal is to attract as many potential buyers to your home as possible, because we know exactly how much your home has to offer!

Norfolk is a rural suburban town on the periphery of metropolitan Boston, located on an upper valley of the Charles River. There were a half dozen small farms in the town after 1669, the result of a determined effort to populate the colonial frontier. This was seen as a difficult task despite the good agricultural lands, fresh water fishing and fish runs because the settlement was so remote.

It was abandoned during King Philip’s War, and when Norfolk was reestablished, settlers relied on agriculture and cattle grazing with some considerable lumbering and planting of orchards. After 1812, three cotton manufacturing companies were established at Stony Brook, and later in the 19th century George Campbell’s paper mill was opened at Highland Lake making heavy wrapping and building papers. The town saw a rapid increase in population after 1925 when a hospital and a state prison were built in Norfolk on the Walpole line. Major residential development took place before 1940 in the Pondville and Clark Streets section of town with scattered new housing along Seekonk and Main Streets, and suburban residential building has continued since.

Norfolk is located in eastern Massachusetts, bordered by Millis and Medfield on the north, Walpole on the east, Foxborough and Wrentham on the south, and Franklin and Medway on the west. Norfolk is 20 miles southwest of Boston; about 21 miles north of Providence, Rhode Island; and about 205 miles from New York City.

In 2014, Norfolk was the filming location for Ted 2, a comedy film starring Mark Wahlberg and Seth MacFarlane.

There were 2,818 households, out of which 50.5% had children under the age of 18 living with them, 78.1% were married couples living together, 5.7% had a female householder with no husband present, and 14.4% were non-families. 10.8% of all households were made up of individuals, and 4.5% had someone living alone who was 65 years of age or older. The average household size was 3.08 and the average family size was 3.36.

The Norfolk Airpark (FAA airport code 32M) has one 2,700-foot (820 m) north–south runway and is about 2 miles (3 km) west of the town center. It was closed in recent years, however, and is in disrepair. Plans for new developments have been proposed, specifically residential projects. Presently, there is debate within the town regarding the fate of the old airport.

The Norfolk MBTA commuter rail station is in Zone 5 and is located in the center of town at 9 Rockwood Road.