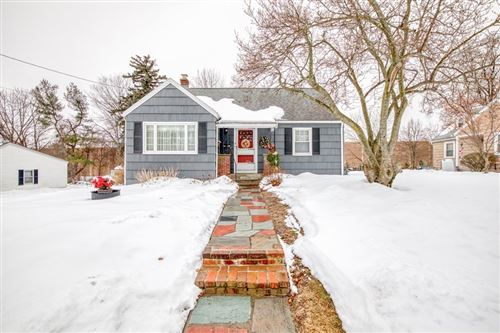 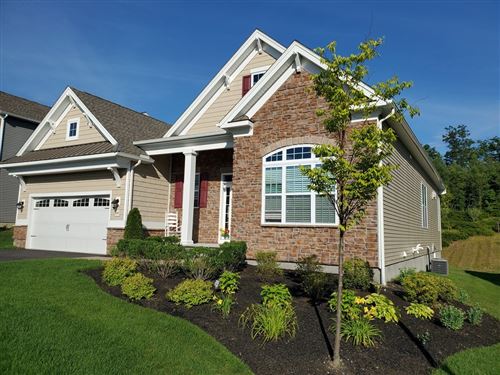 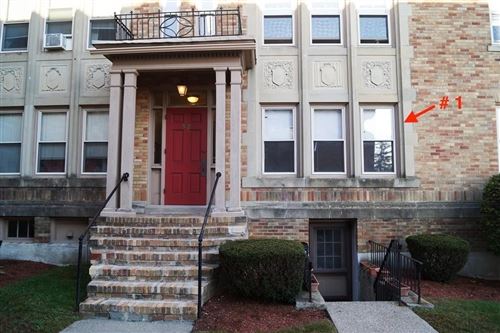 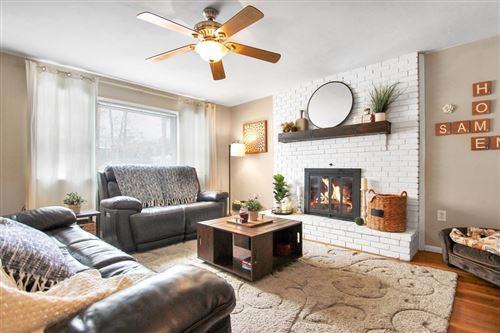 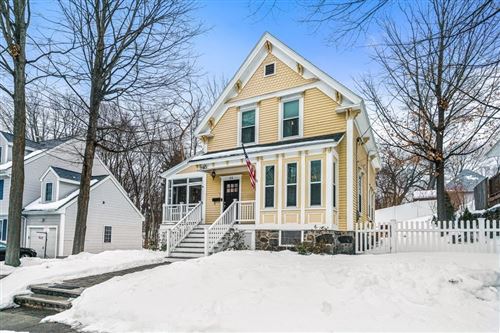 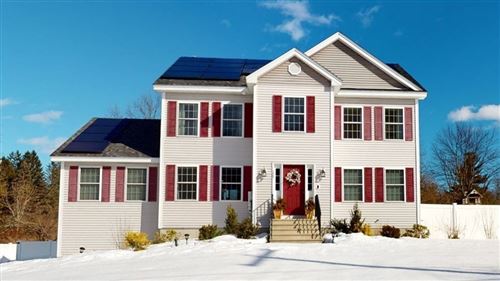 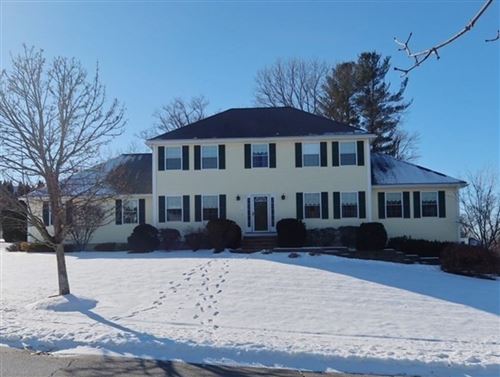 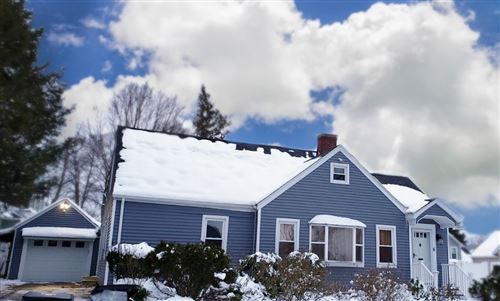 The Realty Concierge is a group of proud real estate agents in Methuen MA. Our core values of commitment, compassion, technical innovation, consistency, and boldness, accelerate as well as give us a measurable edge and impact on buying and selling.

With a population of 50019 and a median income of 74912, Methuen is an excellent location with an extremely active market.


Buying A Home in Methuen, MA

Methuen is located right outside of Boston and has been frequently voted one of the best communities to live in. When it comes to buying a house in Methuen, look no further than The Realty Concierge and our real estate agents in Methuen MA

To learn more about any of the services that The Realty Concierge provides to Methuen, call us at 781-349-6179 or fill out a contact form online.

Selling A Home in Methuen, MA

The Realty Concierge’s highly trained and talented real estate agents in Methuen MA have been helping home buyers and sellers in Methuen for over 5 years. The Realty Concierge agents use many techniques such as photos, interactive floor plans, real estate websites, reverse prospecting, social media, and more. Our main goal is to attract as many potential buyers to your home as possible, because we know exactly how much your home has to offer!

Methuen was first settled in 1642 and was officially incorporated in 1726. Methuen was originally part of Haverhill, Massachusetts. In 1724 Stephen Barker and others in the western part of that town petitioned the General Court to grant them permission to form a new town above Hawke’s Meadow Brook. Although opposed by their fellow townsmen, the petition was approved the following year (December 8, 1725), and the General Court gave them an act of incorporation under the name of Methuen. The town was named for Sir Paul Methuen, a member of the King’s Privy Council and friend of acting Provincial Governor William Dummer. The first town meeting was held March 9, 1726, in the home of a resident. Land was set aside for a meetinghouse, which was erected later in 1726 on what is now Meetinghouse Hill Cemetery.

The residents in the northern part of the new town of Methuen soon petitioned to have their own meetinghouse (a combination of town hall and puritan church), and in 1736 the north parish was set off. Land for a meetinghouse was donated by descendants of the original proprietors of Haverhill, and in 1738 the second Methuen meetinghouse was raised. The structure survives to this day, as the Salem N.H. Historical Society building. In 1741, with the fixing of the Northern boundary of Massachusetts, most of this new north parish was removed from Methuen and placed in New Hampshire. It was incorporated as Salem, New Hampshire in 1750.

Industrial growth in the 1800s influenced Methuen’s development. Construction of the Methuen Cotton Mills at the Spicket River falls in the 1820s and the increased manufacture of hats and shoes in small factories along the Spicket spurred the centralization of Methuen’s economic, residential and cultural activities within the area around Osgood, Broadway, Hampshire and Pleasant streets. Three wealthy and prominent families—the Nevins, the Tenneys and the Searles—played a significant role in Methuen’s history and development. These families were instrumental in the founding of many of Methuen’s landmarks, including the Nevins Memorial Library, the Searles building, Tenney Gatehouse, Nevins Home, Spicket Falls, and the Civil War monument between Pleasant and Charles streets.

Methuen is part of the Massachusetts Senate’s 1st Essex district.