Let The Realty Concierge help you find the best Houses & Homes For Sale in Melrose Massachusetts. We specialize in all purchase and sale transactions. 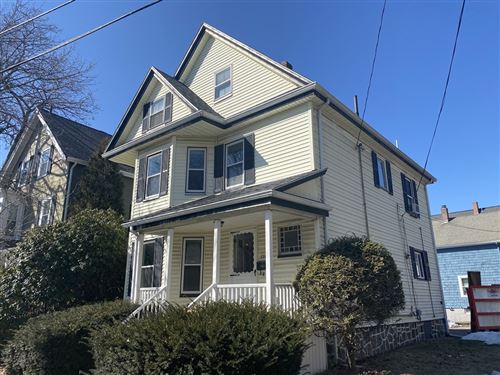 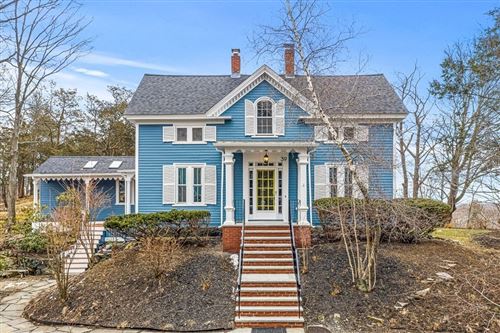 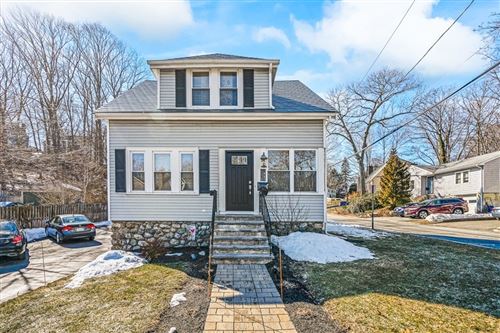 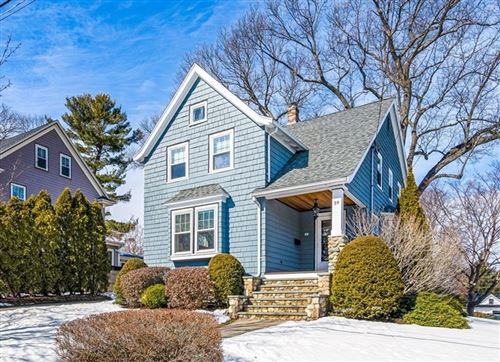 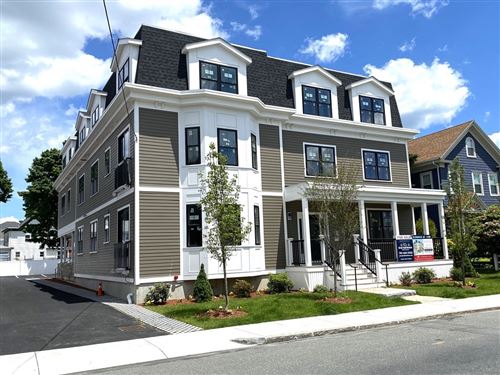 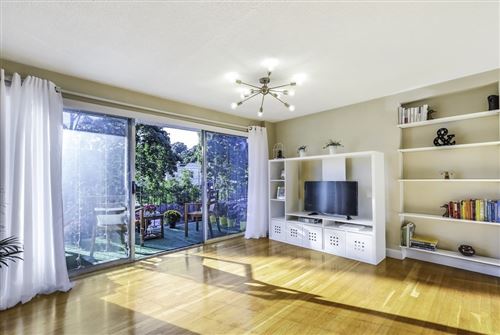 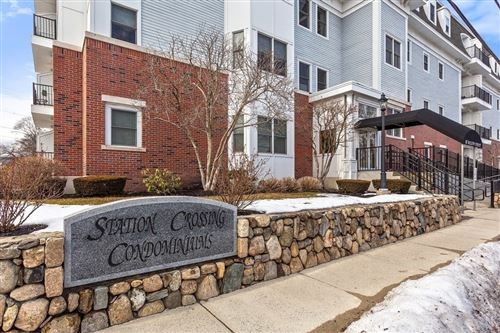 $1,385,000
Lot Size
1.59 ac
Home Size
5,184 sqft
Beds
4 Beds
Baths
4 Baths
Blown away by this company. I’ve worked with many agents/brokerage’s and this company is without a doubt the best! They were responsive, professional and completely determined when it came to...Read More »
in the last week via Google Kellie McLean
Professional. Responsive. Excellent customer service. I used this company to purchase my first home. Saw a home listed that morning and the agent took me to see it within a...Read More »
a month ago via Google Jeffrey Cluett
Joining The Realty Concierge has been one of the best decisions in my life. I feel honored to be working alongside a team of such dedicated and knowledgeable individuals. Working with...Read More »
in the last week via Google Eileen Turner
Extremely personable, well-informed, and courteous. Was shown a handful of properties and were responsive to all of my questions regarding the surrounding area. Helped effortlessly guide me through the...Read More »
a month ago via Google Andrew McAuliffe
My agent at The Realty Concierge was the best I’ve ever experienced. I got my dream home in the exact location I was looking for at UNDER asking! This is...Read More »
a month ago via Google Nate O'Farrell

The Realty Concierge is a group of proud real estate agents in Melrose MA. Our core values of commitment, compassion, technical innovation, consistency, and boldness, accelerate as well as give us a measurable edge and impact on buying and selling.

With a population of 28116 and a median income of 103743, Melrose is an excellent location with an extremely active market.

Melrose is located right outside of Boston and has been frequently voted one of the best communities to live in. When it comes to buying a house in Melrose, look no further than The Realty Concierge and our real estate agents in Melrose MA

To learn more about any of the services that The Realty Concierge provides to Melrose, call us at 781-349-6179 or fill out a contact form online.

Selling A Home in Melrose, MA

The Realty Concierge’s highly trained and talented real estate agents in Melrose MA have been helping home buyers and sellers in Melrose for over 5 years. The Realty Concierge agents use many techniques such as photos, interactive floor plans, real estate websites, reverse prospecting, social media, and more. Our main goal is to attract as many potential buyers to your home as possible, because we know exactly how much your home has to offer!

Melrose was originally called “Ponde Fielde” for its abundance of ponds and streams or “Mystic Side” because of its location in a valley north of the Mystic River. The area was first explored by Richard and Ralph Sprague in 1628 and became part of Charlestown in 1633 along with a large area of land encompassing most of the surrounding communities. In 1649, the neighborhood of Charlestown known as Malden was incorporated as a separate town; the new town of Malden included most of present-day Melrose (then called North Malden) within its borders. North Malden largely remained a lightly populated farming community.

In 1845, the Boston and Maine Railroad built three stops (now the commuter rail stations of Wyoming Hill, Melrose/Cedar Park, and Melrose Highlands). Boston workers in search of a country atmosphere moved to the area and began commuting to work. The population of North Malden began growing, and in 1850 North Malden split from Malden proper and was incorporated as the town of Melrose. Melrose annexed the highlands from neighboring Stoneham in 1853, creating the city’s current borders.

The population of Melrose continued to grow throughout the second half of the nineteenth century. Farmland was increasingly partitioned into smaller parcels for residences and businesses. The fire department and the town’s school district were founded, and the town hall was built in 1873. In 1899, the City of Melrose became the 33rd incorporated city in Massachusetts. Levi S. Gould became the city’s first mayor on January 1, 1900.

Melrose reached a peak in a population of 33,180 residents in 1970, before beginning a slow decline continuing through 2010. On April 1, 1982, Downtown Melrose was added to the National Register of Historic Places; the public library was similarly added to the register in 1988.

The name “Melrose” comes from the burgh of Melrose, Scotland. It was a reference to the hills of Melrose, Scotland, which the new town resembled. The name was suggested and advocated for by William Bogle, a Scotland native and longtime resident of North Malden.

According to the United States Census Bureau, the city has a total area of 4.8 square miles (12 km2), of which 4.7 square miles (12 km2) is land and 0.1 square miles (0.26 km2), or 1.26%, is water. The city’s largest body of water is Ell Pond, situated near the center of the city, while other major bodies are Swains Pond and Towners Pond, located on the east side near Mount Hood Golf Club.

The writer Elizabeth George Speare, who was born in Melrose, wrote of her hometown: “Melrose was an ideal place in which to have grown up, close to fields and woods where we hiked and picnicked, and near to Boston where we frequently had family treats of theaters and concerts.”

There were 11,213 households, out of which 28.4% had children under the age of 18 living with them, 51.4% were married couples living together, 9.1% had a female householder with no husband present, and 36.9% were non-families. Of all households, 31.3% were individuals living alone, and 13.5% were composed of an individual 65 years or older living alone. The average household size was 2.38, and the average family size was 3.05.

Paul Brodeur is the Mayor of Melrose as of November 2019, taking over for Gail Infurna who had served since early 2018, replacing Mayor Robert J. Dolan, who resigned to take a position as Town Administrator in nearby Lynnfield. Melrose is represented by Jason Lewis (D) in the Massachusetts Senate. Melrose is part of the fifth Congressional district of Massachusetts, and is represented by Katherine Clark (D). The current U.S. senators from Massachusetts are Edward J. Markey (D) and Elizabeth Warren (D).

The City of Melrose is located seven miles north of Boston. Although the only highway in Melrose is a short section of Route 99, the city has access to many nearby highways including Route 1 in Saugus, Interstate 93 in Stoneham, Massachusetts Route 16 in Everett, and Route 128/Interstate 95 in Wakefield. The city is also served by the MBTA. Service includes four bus routes: 131, 132, 136 and 137. There are three commuter rail stations: Wyoming Hill, Melrose/Cedar Park, and Melrose Highlands. Oak Grove, the northern terminus of the MBTA’s Orange Line subway system, is located in Malden on the Melrose city line. Oak Grove is primarily a park-and-ride station.