Let The Realty Concierge help you find the best Houses & Homes For Sale in Marblehead Massachusetts. We specialize in all purchase and sale transactions. 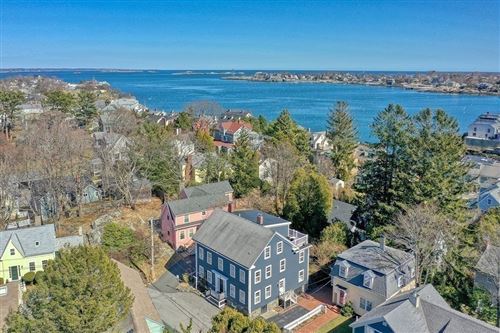 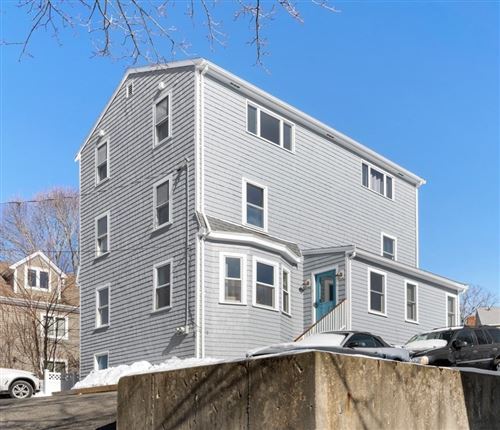 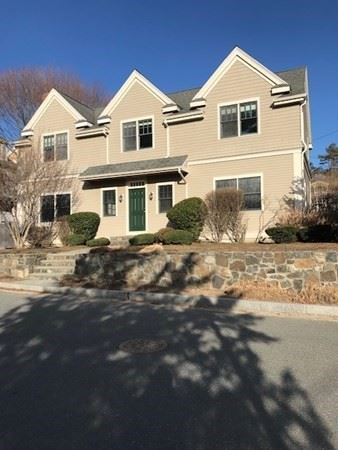 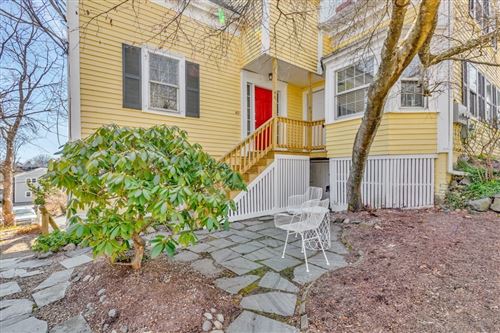 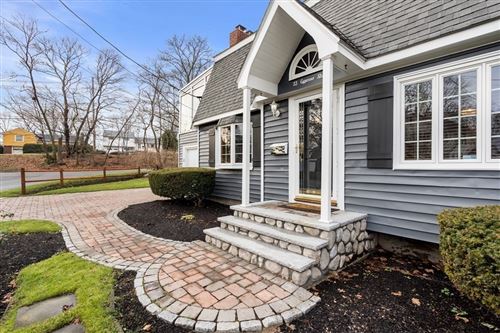 The Realty Concierge is a group of proud real estate agents in Marblehead MA. Our core values of commitment, compassion, technical innovation, consistency, and boldness, accelerate as well as give us a measurable edge and impact on buying and selling.

With a population of 20488 and a median income of 115511, Marblehead is an excellent location with an extremely active market.

Marblehead is located right outside of Boston and has been frequently voted one of the best communities to live in. When it comes to buying a house in Marblehead, look no further than The Realty Concierge and our real estate agents in Marblehead MA

To learn more about any of the services that The Realty Concierge provides to Marblehead, call us at 781-349-6179 or fill out a contact form online.

Selling A Home in Marblehead, MA

The Realty Concierge’s highly trained and talented real estate agents in Marblehead MA have been helping home buyers and sellers in Marblehead for over 5 years. The Realty Concierge agents use many techniques such as photos, interactive floor plans, real estate websites, reverse prospecting, social media, and more. Our main goal is to attract as many potential buyers to your home as possible, because we know exactly how much your home has to offer!

Marblehead was originally called Massebequash after the river which ran between it and Salem, the land was inhabited by the Naumkeag tribe of the Pawtucket confederation under the overall sachem Nanepashemet. But epidemics in 1615–1619 and 1633, believed to be smallpox, devastated the tribe. Numerous shell mounds and burial sites have been found throughout the town’s history, along with foundations of multiple villages and forts. On September 16, 1684, heirs of Nanepashemet sold their 3,700 acres (15 km2); the deed is preserved today at Abbot Hall in the town.

Marblehead’s first European settler was Joseph Doliber in 1629, who set up on the shore near what is now the end of Bradlee Road. Three years earlier, Isaac Allerton, a Pilgrim from the Mayflower, had arrived in the area and established a fishing village at Marblehead Little Harbor. In May 1635, the General Court of Massachusetts Bay established the town of Marblehead on land that belonged to Salem. Marblehead residents, who never saw eye-to-eye with their more devout and conservative neighbors, were delighted, but less than a year later, the lawmakers reversed themselves. Marblehead finally became independent of Salem in 1649.

At times called “Marvell Head”, “Marble Harbour” (by Captain John Smith) and “Foy” (by immigrants from Fowey, Cornwall), the town would be named “Marblehead” by settlers who mistook its granite ledges for marble. It began as a fishing village with narrow crooked streets, and developed inland from the harbor. The shoreline smelled of drying fish, typically cod. These were exported abroad and to Salem.

The town had one accused individual during the Salem Witch Trials, Wilmot Redd. She was found guilty of witchcraft and executed by hanging on September 22, 1692.

The town peaked economically just before the American Revolution, as locally financed privateering vessels sought bounty from large European ships. Much early architecture survives from the era, including the Jeremiah Lee Mansion.

A large percentage of residents became involved early in the Revolutionary War, and the sailors of Marblehead are generally recognized by scholars as forerunners of the United States Navy. The first vessel commissioned for the navy, Hannah, was equipped with cannons, rope, provisions (including the indigenous molasses/sea water cookie known as “Joe Frogger” ), and a crew from Marblehead. With their nautical backgrounds, soldiers from Marblehead under General John Glover were instrumental in the escape of the Continental Army after the Battle of Long Island. Marblehead men ferried George Washington across the Delaware River for his attack on Trenton. Many who set out for war, however, did not return, leaving the town with 459 widows and 865 orphaned children in a population of less than 5,000.

The community lost a substantial portion of its population and economy, although it was still the tenth-largest inhabited location in the United States at the first census, in 1790.

When George Washington visited the town during his presidential tour of 1789, he knew the sailors of Marblehead well; they had served him honorably in the war. He observed that the town “had the appearance of antiquity.”

In the 75 years from the American Revolution to the middle of the nineteenth century, Marblehead experienced a golden age of fishing. The War of 1812 brought disruption similar to during the American Revolution, with fishing grounds being blockaded, and fisherman heading off to war, with over 500 Marbleheaders being imprisoned by the British. After the war, and later into the 19th century, wealthier citizens wanted a new bank to finance vessels, and to serve the town’s fishermen and merchants. On March 17, 1831, with a capital of $100,000, they founded the Grand Bank. The name was changed to National Grand Bank on October 3, 1864.

The town’s fishermen had 98 vessels (95 of which exceeded 50 tons) putting to sea in 1837, where they often harvested fish off the Grand Banks of Newfoundland. However, a gale or hurricane in that area on September 19, 1846, sank 11 vessels and damaged others. With 65 men and boys lost in the storm, the town’s fishing industry began a decline. The storm is depicted in Fireboard: The Great Gale of 1846, c. 1850 by William Thompson Bartoll. A copy of the book is held by the Peabody Essex Museum.

Starting in 1861, and until the end, 1,048 Marblehead men went to war, joining both the Army and Navy. 110 were lost, Another 87 were wounded, many of who died later of their injuries. During the war, Marblehead would raise almost $100,000 to supplement the war effort, an incredible effort for a town of 8,000 that relied mainly on fishing for income. Marblehead would be the first regiment in the state to answer the call for troops. A Grand Army of the Republic veterans organization was formed after the war, and established headquarters in the old town house, where it still displays artifacts from the Marblehead regiments that served.

During the late 19th century, Marblehead had a short-term industrial boom from shoe-making factories. At the same time, the exceptional harbor attracted yachting by wealthy boat owners, and some yacht clubs established centers there. It would become home to the Boston Yacht Club, Corinthian Yacht Club, Eastern Yacht Club, Marblehead Yacht Club, Dolphin Yacht Club, and the oldest junior yacht club in America, the Pleon Yacht Club. This also caused numerous “summer homes” of wealthy Boston residents to be built on Marblehead Neck. The building boom would cause Marblehead Light to be replaced in 1896 with a new iron structure since the light of shorter tower was becoming blocked by the large new homes.

Marblehead was also the site of the Burgess & Curtis Aircraft Factory, where it was the first licensed aircraft manufacturer in the United States. William Starling Burgess designed and flight-tested most of the aircraft that were manufactured at the two plant sites in town. On August 20, 1912, Alfred Austell Cunningham became the first Marine aviator, taking off from Marblehead Harbor in a Burgess Model H seaplane given to him by the Burgess Company. His flight was the start of United States Marine Corps Aviation.

After World War II, the town enjoyed a population boom, developing as a bedroom community for nearby Boston, Lynn, and Salem. This boom ended around 1970, when the town became built out. Marblehead today continues to be a sailing and small town tourism destination in the summer months.