Let The Realty Concierge help you find the best Houses & Homes For Sale in Mansfield Massachusetts. We specialize in all purchase and sale transactions. 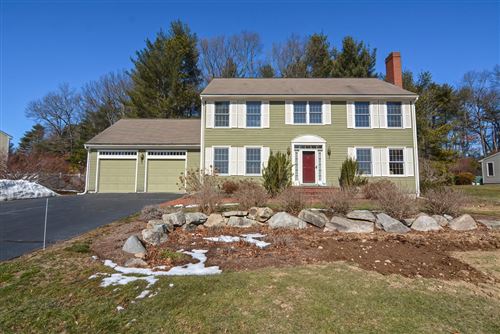 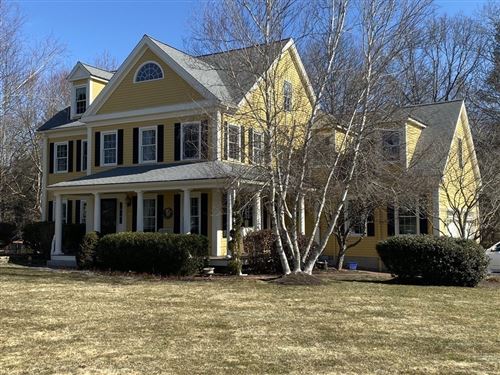 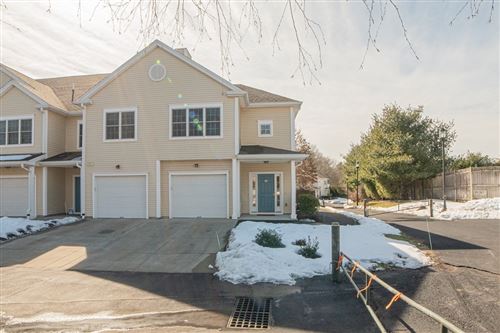 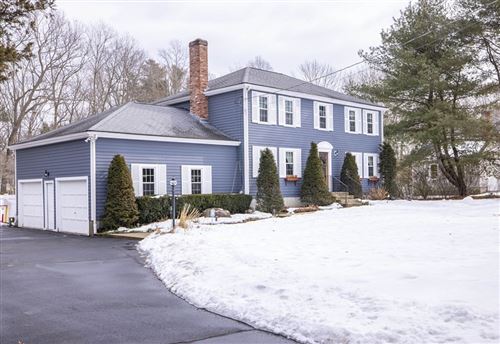 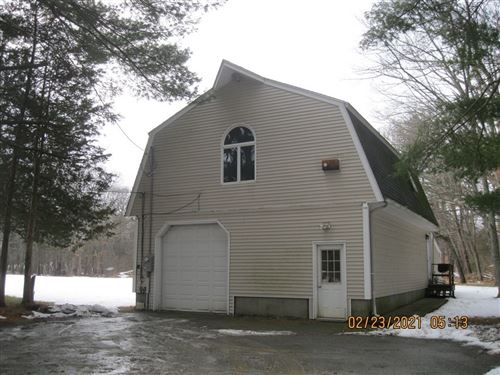 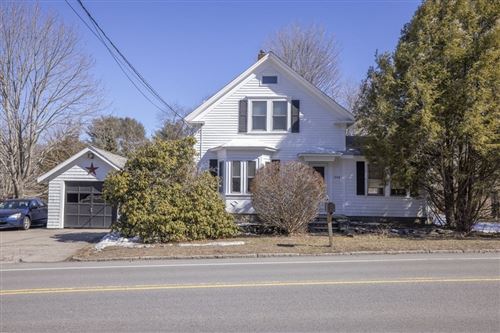 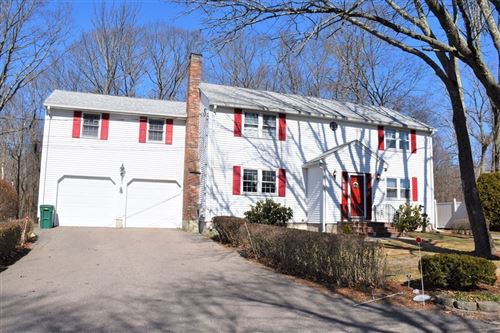 The Realty Concierge is a group of proud real estate agents in Mansfield MA. Our core values of commitment, compassion, technical innovation, consistency, and boldness, accelerate as well as give us a measurable edge and impact on buying and selling.

With a population of 23184 and a median income of unknown, Mansfield is an excellent location with an extremely active market.

Mansfield is located right outside of Boston and has been frequently voted one of the best communities to live in. When it comes to buying a house in Mansfield, look no further than The Realty Concierge and our real estate agents in Mansfield MA

To learn more about any of the services that The Realty Concierge provides to Mansfield, call us at 781-349-6179 or fill out a contact form online.

Selling A Home in Mansfield, MA

The Realty Concierge’s highly trained and talented real estate agents in Mansfield MA have been helping home buyers and sellers in Mansfield for over 5 years. The Realty Concierge agents use many techniques such as photos, interactive floor plans, real estate websites, reverse prospecting, social media, and more. Our main goal is to attract as many potential buyers to your home as possible, because we know exactly how much your home has to offer!

The area to become Mansfield was first scouted in 1640 by Captain Miles Standish, settled in 1658 and was officially incorporated in 1775. It was named for William Murray, 1st Earl of Mansfield, a pro-colonial member of the House of Lords. Mansfield is the home of the Xfinity Center (formerly known as Great Woods, Tweeter Center and Comcast Center) concert venue, one of the most popular in New England. It is also the birthplace of Honey Dew Donuts, a regional New England chain of donut shops. The first Honey Dew was opened at 221 North Main Street on June 6, 1973.

Benjamin E. Bates, an industrialist and philanthropist, who was the founder of Bates College was born in Mansfield in 1808. Stove and furnace manufacturer and innovator Gordon Chilson (1804–1877) worked here.

Mansfield’s location is 28 miles south of Boston, 14 miles west of Brockton, and 19 miles north of Providence, Rhode Island. It is bordered by Foxborough and Sharon to the north, Easton to the east, Norton to the south, and North Attleborough and Attleboro to the west. The town’s northern border is also a portion of the northern border of Bristol County. Its neighborhoods include East Mansfield, Whiteville, Ginty Corner, Mansfield Center, Purdy Corner, Robinsonville and West Mansfield.

There were 7,942 households, out of which 44.7% had children under the age of 18 living with them, 62.2% were married couples living together, 8.9% had a female householder with no husband present, and 26.2% were non-families. 21.1% of all households were made up of individuals, and 5.9% had someone living alone who was 65 years of age or older. The average household size was 2.82 and the average family size was 3.34.

The town is governed by an open town meeting, and is managed by a board of selectmen and town manager. The town has a police department located in the center of town, as well as two fire stations, on the east side of town and near West Mansfield. The Mansfield Public Library is located at Memorial Park, and the post office is near the intersection of Routes 106 & 140. In addition to Memorial Park, the town also has the Magna-Vista Recreation Area.

On the state level, the town is represented in the State Senate as a portion of the Bristol and Norfolk district, including Dover, Foxborough, Mansfield, Medfield, Norton, Rehoboth, Seekonk and Walpole, as well as parts of Attleboro and Sharon. The town is a part of three separate state representative districts, the First and Fourteenth Bristol and Eight Norfolk districts. The town is also patrolled by Troop H (Metro Boston region) of the Massachusetts State Police, 3rd District (Foxborough barracks). On the national level, the town is part of Massachusetts Congressional District 4, which is represented by Joseph P. Kennedy III. The state’s senior (Class II) Senator, elected in 2012, is Elizabeth Warren and the state’s junior (Class I) Senator, elected in 2013, is Ed Markey.

One of the intersections of Interstates 95 and 495 is located on the Mansfield-Foxborough town line, with both highways going through the town. Additionally, the town includes open and limited-access sections of Route 140, as well as part of Route 106. The only exits off the interstates which are located within the town are I-495 Exit 12 (linking to a limited access section of Rt. 140 North from both directions of I-495) and I-495 South Exit 11 (linking to Rt. 140 North / South and South Main Street). The town also has a stop along the MBTA’s commuter line between Providence and Boston, and is serviced by Mansfield Municipal Airport, which serves smaller aircraft. Mansfield is effectively equidistant between two international airports, with parts of the town being closer to either Logan International Airport in Boston or T.F. Green Airport in Warwick, Rhode Island, each of which is approximately 30 to 35 miles from the town.