Let The Realty Concierge help you find the best Houses & Homes For Sale in Lunenburg Massachusetts. We specialize in all purchase and sale transactions. 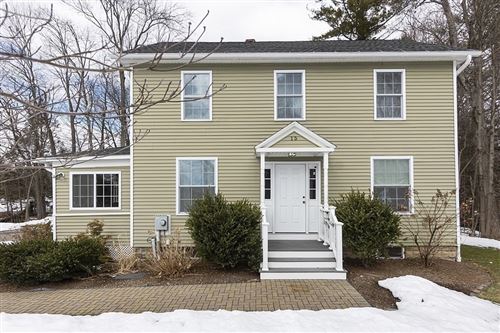 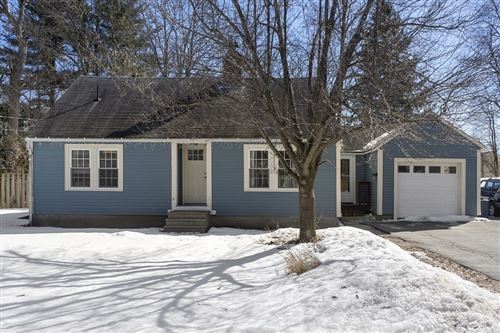 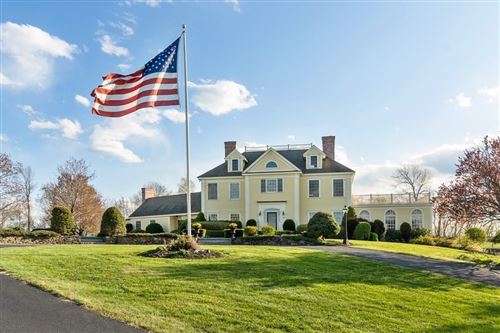 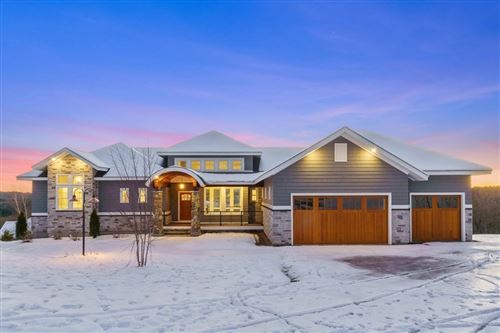 $1,500,000
Lot Size
17.00 ac
Home Size
6,620 sqft
Beds
5 Beds
Baths
5 Baths
Blown away by this company. I’ve worked with many agents/brokerage’s and this company is without a doubt the best! They were responsive, professional and completely determined when it came to...Read More »
in the last week via Google Kellie McLean
Professional. Responsive. Excellent customer service. I used this company to purchase my first home. Saw a home listed that morning and the agent took me to see it within a...Read More »
a month ago via Google Jeffrey Cluett
Joining The Realty Concierge has been one of the best decisions in my life. I feel honored to be working alongside a team of such dedicated and knowledgeable individuals. Working with...Read More »
in the last week via Google Eileen Turner
Extremely personable, well-informed, and courteous. Was shown a handful of properties and were responsive to all of my questions regarding the surrounding area. Helped effortlessly guide me through the...Read More »
a month ago via Google Andrew McAuliffe
My agent at The Realty Concierge was the best I’ve ever experienced. I got my dream home in the exact location I was looking for at UNDER asking! This is...Read More »
a month ago via Google Nate O'Farrell

The Realty Concierge is a group of proud real estate agents in Lunenburg MA. Our core values of commitment, compassion, technical innovation, consistency, and boldness, accelerate as well as give us a measurable edge and impact on buying and selling.

With a population of 2023 and a median income of 110694, Lunenburg is an excellent location with an extremely active market.

Lunenburg is located right outside of Boston and has been frequently voted one of the best communities to live in. When it comes to buying a house in Lunenburg, look no further than The Realty Concierge and our real estate agents in Lunenburg MA

To learn more about any of the services that The Realty Concierge provides to Lunenburg, call us at 781-349-6179 or fill out a contact form online.

Selling A Home in Lunenburg, MA

The Realty Concierge’s highly trained and talented real estate agents in Lunenburg MA have been helping home buyers and sellers in Lunenburg for over 5 years. The Realty Concierge agents use many techniques such as photos, interactive floor plans, real estate websites, reverse prospecting, social media, and more. Our main goal is to attract as many potential buyers to your home as possible, because we know exactly how much your home has to offer!

Lunenburg was first settled by Europeans in 1718 and was officially incorporated in 1728. The name stems from one of the titles of King George II of Great Britain, Duke of Brunswick-Lüneburg. During King George’s War (1744-1748), French-allied First Nations, such as warriors of the M’iq Maq or Abenaki Confederacy, raided the village and took settlers captive to Quebec.

Areas of neighboring Fitchburg were once part of Lunenburg, but broke away around 1764. The settlers found the walking distance to church and town meetings too great and needed their own town center.

Whalom Park on Whalom Lake had long been a noted amusement park in Lunenburg during the 20th century. It was home of the famous Flyer Comet, now demolished. The park closed in 2000, unable to survive the competition with the newer and increasingly popular Six Flags New England in Agawam.

Lunenburg is bordered by Townsend to the north, Shirley to the east, Lancaster to the southeast, Leominster to the south, Fitchburg to the west, and Ashby to the northwest. Three state highways pass through Lunenburg. Route 2A follows Mass Ave from the Shirley line to the Fitchburg line. Rt 13 follows Electric Ave from the Leominster line to Mass Ave. Rt 13 then follows Mass Ave/Rt 2a for 0.3 miles. Rt 13 then follows Chase Rd to the Townsend Line. Rt 225 begins in Lunenburg, at an intersection with Rt 2a/Mass Ave near the Shirley line. Rt 225 follows West Groton Rd from Rt 2a to the Shirley line.

There were 3,535 households, out of which 34.9% had children under the age of 18 living with them, 63.6% were married couples living together, 8.7% had a female householder with no husband present, and 24.5% were non-families. 20.1% of all households were made up of individuals, and 8.3% had someone living alone who was 65 years of age or older. The average household size was 2.66 and the average family size was 3.08.