Let The Realty Concierge help you find the best Houses & Homes For Sale in Ludlow Massachusetts. We specialize in all purchase and sale transactions. 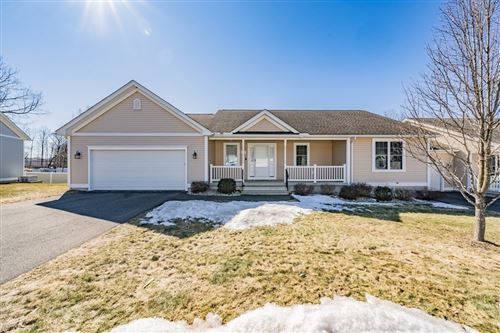 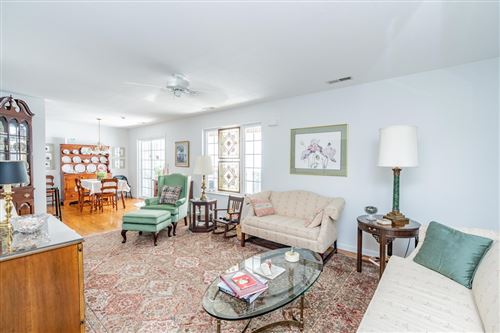 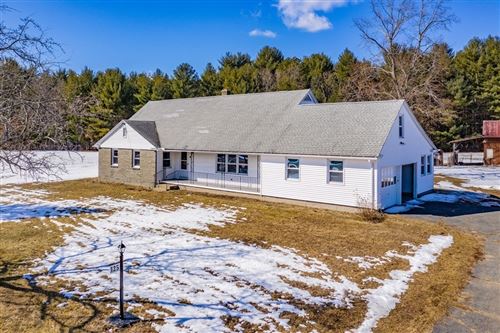 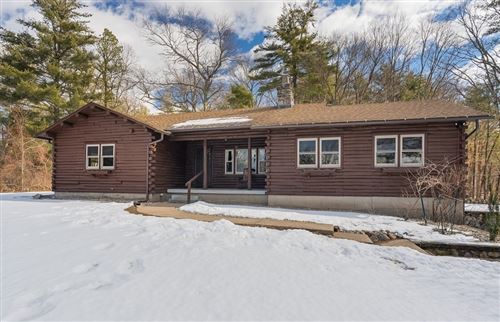 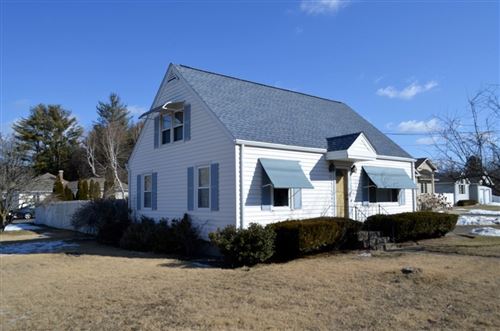 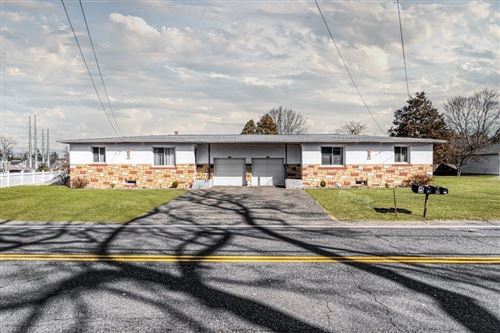 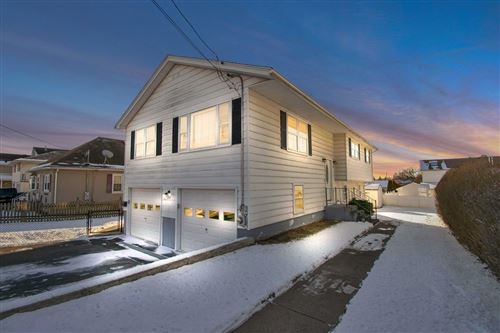 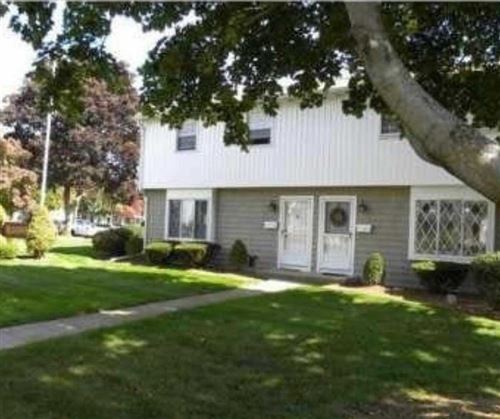 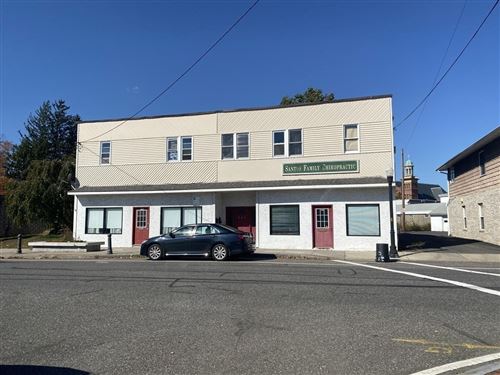 The Realty Concierge is a group of proud real estate agents in Ludlow MA. Our core values of commitment, compassion, technical innovation, consistency, and boldness, accelerate as well as give us a measurable edge and impact on buying and selling.

With a population of 21103 and a median income of unknown, Ludlow is an excellent location with an extremely active market.

Ludlow is located right outside of Boston and has been frequently voted one of the best communities to live in. When it comes to buying a house in Ludlow, look no further than The Realty Concierge and our real estate agents in Ludlow MA

To learn more about any of the services that The Realty Concierge provides to Ludlow, call us at 781-349-6179 or fill out a contact form online.

Selling A Home in Ludlow, MA

The Realty Concierge’s highly trained and talented real estate agents in Ludlow MA have been helping home buyers and sellers in Ludlow for over 5 years. The Realty Concierge agents use many techniques such as photos, interactive floor plans, real estate websites, reverse prospecting, social media, and more. Our main goal is to attract as many potential buyers to your home as possible, because we know exactly how much your home has to offer!

Although plans were drawn up for settlement as early as 1685, within the original boundaries of Springfield, Massachusetts, Ludlow was settled in 1751 as Stony Hill Parish. However, the town was later renamed Ludlow and incorporated as a separate entity in 1774, just before the breakout of the American Revolution. For much of its early history the town was agrarian and today many of Ludlow’s street names are derived from the names of these farming families (e.g. Chapin Street, Miller Street, Alden Street, Fuller Street). Ludlow was home to many sawmills and gristmills, utilizing the power from several sources of water nearby, the Chicopee River, Broad Brook, Higher Brook, and Stony Brook. Before the Civil War, the town began to develop into a mill town. This included the manufacturing of glass bottles by the many glassware companies, including John Sikes. The District was renamed from Stony Hill to Ludlow for reasons unknown to this day. Then Governor of Massachusetts Bay Colony, Thomas Hutchinson renamed the town from the District of Stony Hill to Ludlow. The town of Ludlow was possibly named after Roger Ludlow, one of the founders of the Connecticut Colony or named after Ludlow, a town in England.

In 1868, the largest mill was opened and operated by the Ludlow Company (The Ludlow Clock Tower is depicted on the town seal), who produced jute yarns, twine, and webbing. This company helped shape the town by providing housing, a library, schools, playgrounds, and even a clubhouse for the increasingly diverse community. In the 20th century, this company moved to India and is now known as Ludlow Jute and Specialties of Mumbai.

In the early 20th century Ludlow developed from a mill town into a streetcar suburb of Springfield, Massachusetts, with a trolley line running over the bridge from Indian Orchard. Ludlow also had two railroads that traversed the town: the Springfield, Athol and North-eastern Railroad and the Hamden Railroad. The Hamden Railroad was closed and Interstate 90 was constructed over its former tracks. The Springfield, Athol, and Northeastern Railroad was reduced in length in the late 1930s as a result of the creation of Quabbin Reservoir. The train station for this line was at the corner of Winsor Street and Sewall Street and was the last station from Boston when the railroad closed in the 1950s. The train station was demolished in 1960. In 1981, the Stony Brook Power Plant was constructed in the town providing 517 Megawatts of electricity to 24 municipalities. In 1983, the plant became the first combined-cycle power plant in Massachusetts.

Ludlow’s population boomed in the 1950s with the creation of Interstate 90, known in Massachusetts as the Massachusetts Turnpike. John F. Thompson, who was Speaker of the House of Representatives in the Massachusetts General Court at the time, was influential in gaining an exit on the Turnpike for Ludlow (now Exit 7) and subsequently the Turnpike influenced the growth of Ludlow as a suburb of Springfield. Since the 1950s, the development of numerous subdivisions has added to Ludlow’s growth.

Ludlow is located at exit 7 on I-90, known as the Massachusetts Turnpike. State Highway 21 connects Ludlow to Springfield and Belchertown, and there are local bus routes to Springfield.

The town once had a train station and almost featured two railroads. The first railroad was the Springfield, Athol and North-eastern Railroad which connected between Boston and New York. There was a spur of the railroad going to Athol but was cut off by the formation of the Quabbin Reservoir in the late 1930s. Ludlow was the last stop until 1960 when the train station shut down. The train later shut down shortly thereafter. The second railroad was an unopened bypass for the Springfield and Albany Railroad called the Hampden Bypass. It was built in the 1910s but the funding collapsed and never opened. The at grade was later used as the Massachusetts Turnpike from the Chicopee border to the Minnechaog Mountain curve about where Miller and East streets are today and continued onto Palmer. Several of the concrete structures still remain in the less populated areas of Ludlow.