Let The Realty Concierge help you find the best Houses & Homes For Sale in Lincoln Massachusetts. We specialize in all purchase and sale transactions. 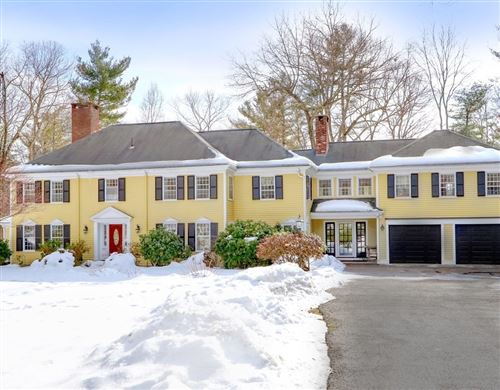 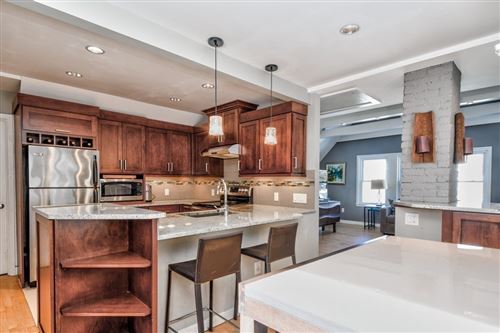 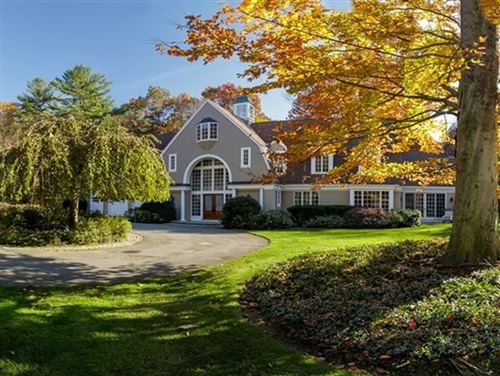 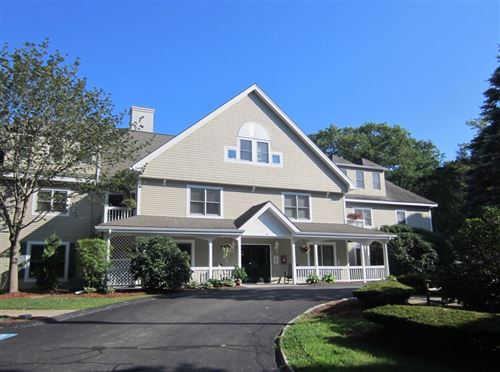 The Realty Concierge is a group of proud real estate agents in Lincoln MA. Our core values of commitment, compassion, technical innovation, consistency, and boldness, accelerate as well as give us a measurable edge and impact on buying and selling.

With a population of 6362 and a median income of unknown, Lincoln is an excellent location with an extremely active market.

Lincoln is located right outside of Boston and has been frequently voted one of the best communities to live in. When it comes to buying a house in Lincoln, look no further than The Realty Concierge and our real estate agents in Lincoln MA

To learn more about any of the services that The Realty Concierge provides to Lincoln, call us at 781-349-6179 or fill out a contact form online.

Selling A Home in Lincoln, MA

The Realty Concierge’s highly trained and talented real estate agents in Lincoln MA have been helping home buyers and sellers in Lincoln for over 5 years. The Realty Concierge agents use many techniques such as photos, interactive floor plans, real estate websites, reverse prospecting, social media, and more. Our main goal is to attract as many potential buyers to your home as possible, because we know exactly how much your home has to offer!

Lincoln was settled by Europeans in 1654, as a part of Concord. The majority of Lincoln was formed by splitting off a substantial piece of southeast Concord and incorporated as a separate town in 1754. Due to their “difficulties and inconveniences by reason of their distance from the places of Public Worship in their respective Towns,” local inhabitants petitioned the General Court to be set apart as a separate town. Because the new town was composed of parts “nipped” off from the adjacent towns of Concord, Weston (which itself had been part of Watertown) and Lexington (which itself had been part of Cambridge), it was sometimes referred to as “Niptown.”

Chambers Russell, a Representative in the Court in Boston, was influential in the town’s creation. In gratitude, Russell was asked to name the new town. He chose Lincoln, after his family home in Lincolnshire, England. His homestead in Lincoln was later known as the Codman House property, which was occupied after his death by his relatives, the Codman family.

Lincoln is reportedly the only town in America named after Lincoln, England (and not the Revolutionary War Major General, Benjamin Lincoln or President Abraham Lincoln), although Lincoln, New Hampshire was named for the 9th Earl of Lincoln, an English nobleman and incorporated in 1764, 45 years before Abraham Lincoln’s birth.

Paul Revere was captured by British soldiers in Lincoln on the night of April 18, 1775. Minutemen from Lincoln were the first to arrive to reinforce the colonists protecting American stores of ammunition and arms in Concord. Colonel Abijah Pierce of Lincoln led his troops, armed with a cane. He upgraded his weapon to a British musket after the battle. Five British soldiers who fell in Lincoln are buried in the town cemetery. A substantial portion of the first battle of the Revolutionary War, the Battle of Lexington and Concord, was fought in Lincoln.

Reverend Charles Stearns (1753–1826), a Harvard-trained minister, served the Congregational Church in Lincoln from late 1781 until his death. Only a handful of his sermons were printed, most in the early 19th century. In addition, Stearns was principal of the Liberal School, a relatively progressive and coeducational institution that opened in early 1793. While at the school, Stearns wrote and published a number of education-related works, including Dramatic Dialogues for Use in Schools (1798), a collection of 30 original plays that were performed by the students. After the school closed in 1808, Stearns continued to tutor students privately. Among his pupils were Nathan Brooks, a Concord lawyer, and George Russell, a Lincoln physician. Stearns’s published works can be accessed at Early American Imprints, a microform and digital collection produced by the American Antiquarian Society. A summary article that surveys Stearns as a producer of children’s drama is “The Dramatic Dialogues of Charles Stearns: An Appreciation” by Jonathan Levy, in Spotlight on the Child: Studies in the History of American Children’s Theatre, ed. Roger L. Bedard and C. John Tolch (New York: Greenwood, 1989): 5–24.

In December 2018, voters in Lincoln approved the construction of a new K–8 school building and a Proposition ​2 1⁄2 property tax override to pay for the school.

There were 2,790 households, of which 45.6% had children under the age of 18 living with them, 73.4% were married couples living together, 5.4% had a female householder with no husband present, and 19.2% were non-families. Of all households 15.8% were made up of individuals, and 7.0% had someone living alone who was 65 years of age or older. The average household size was 2.83 and the average family size was 3.18.

The majority of the land in the town is zoned for residential and agricultural use.

Commuter rail service from Boston’s North Station is provided by the MBTA with a stop in Lincoln on its Fitchburg Line.