Let The Realty Concierge help you find the best Houses & Homes For Sale in Huntington Massachusetts. We specialize in all purchase and sale transactions. 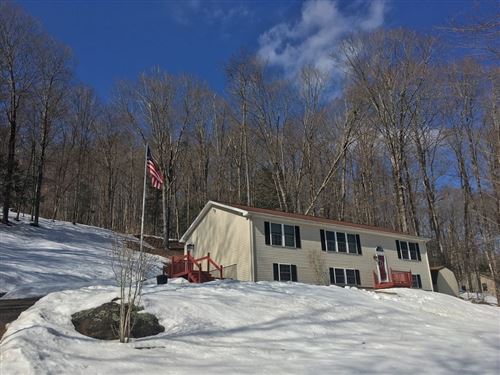 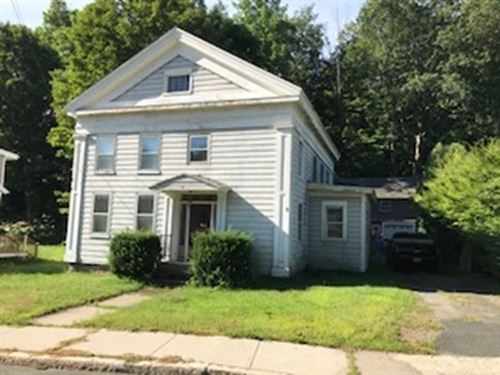 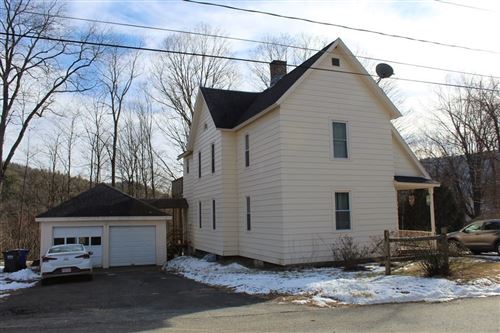 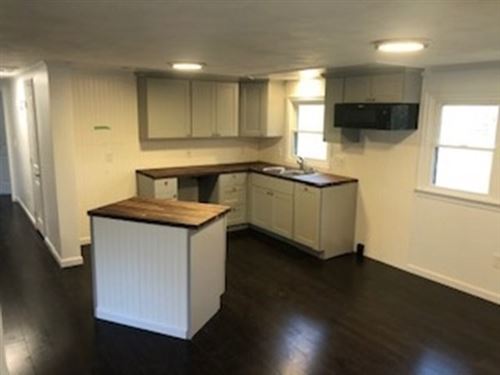 $699,900
Lot Size
6.00 ac
Home Size
2,200 sqft
Beds
4 Beds
Baths
2 Baths
Blown away by this company. I’ve worked with many agents/brokerage’s and this company is without a doubt the best! They were responsive, professional and completely determined when it came to...Read More »
in the last week via Google Kellie McLean
Professional. Responsive. Excellent customer service. I used this company to purchase my first home. Saw a home listed that morning and the agent took me to see it within a...Read More »
a month ago via Google Jeffrey Cluett
Joining The Realty Concierge has been one of the best decisions in my life. I feel honored to be working alongside a team of such dedicated and knowledgeable individuals. Working with...Read More »
in the last week via Google Eileen Turner
Extremely personable, well-informed, and courteous. Was shown a handful of properties and were responsive to all of my questions regarding the surrounding area. Helped effortlessly guide me through the...Read More »
a month ago via Google Andrew McAuliffe
My agent at The Realty Concierge was the best I’ve ever experienced. I got my dream home in the exact location I was looking for at UNDER asking! This is...Read More »
a month ago via Google Nate O'Farrell

The Realty Concierge is a group of proud real estate agents in Huntington MA. Our core values of commitment, compassion, technical innovation, consistency, and boldness, accelerate as well as give us a measurable edge and impact on buying and selling.

With a population of 654 and a median income of 51667, Huntington is an excellent location with an extremely active market.

Huntington is located right outside of Boston and has been frequently voted one of the best communities to live in. When it comes to buying a house in Huntington, look no further than The Realty Concierge and our real estate agents in Huntington MA

To learn more about any of the services that The Realty Concierge provides to Huntington, call us at 781-349-6179 or fill out a contact form online.

Selling A Home in Huntington, MA

The Realty Concierge’s highly trained and talented real estate agents in Huntington MA have been helping home buyers and sellers in Huntington for over 5 years. The Realty Concierge agents use many techniques such as photos, interactive floor plans, real estate websites, reverse prospecting, social media, and more. Our main goal is to attract as many potential buyers to your home as possible, because we know exactly how much your home has to offer!

Originally Plantation Number 9 by the Court of Massachusetts Bay, Huntington has a colorful history, hinted at by the town’s incorporation date of March 5, 1855, decades later than the towns around it. The town was assembled from pieces of surrounding towns, which were grafted onto the towns of Norwich, Murrayfield, and Knightville. The present village center sits on what was the meeting point of three towns and two counties. The location of the village created a tangle of jurisdictional confusion. With the coming of the railroad in the 1840s and the expansion of industry and population that came with it, the political difficulties that the boundaries presented became untenable.

The solution that resulted in the present town was crafted by a Northampton attorney named Charles Huntington. Once the new town was incorporated, Mr. Huntington presented it with a gift that was the foundation of the town’s library. After some discussion, the newly formed town voted to adopt the name of “Huntington”, in honor of its recent architect and benefactor.

Huntington is in southwestern Hampshire County, bordered to the south and west by towns in Hampden County. The Westfield River runs through the town, joined by its West Branch at the village of Huntington in the southern part of the town. U.S. Route 20 follows the lower Westfield River and its West Branch through the town, leading southeast 12 miles (19 km) to the city of Westfield and northwest 23 miles (37 km) to Lee.

There were 809 households, out of which 35.0% had children under the age of 18 living with them, 60.4% were married couples living together, 8.9% had a female householder with no husband present, and 26.2% were non-families. 19.2% of all households were made up of individuals, and 6.8% had someone living alone who was 65 years of age or older. The average household size was 2.69 and the average family size was 3.10.