Let The Realty Concierge help you find the best Houses & Homes For Sale in Holbrook Massachusetts. We specialize in all purchase and sale transactions. 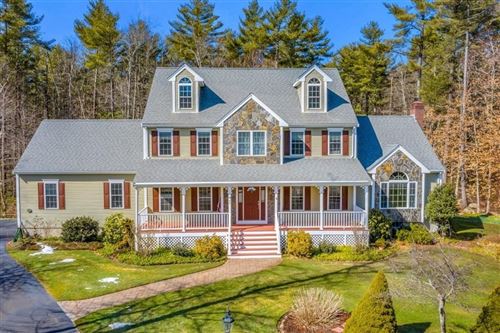 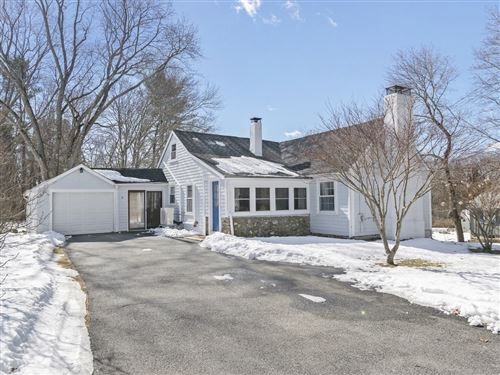 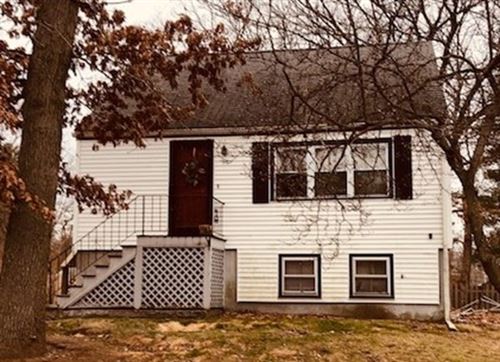 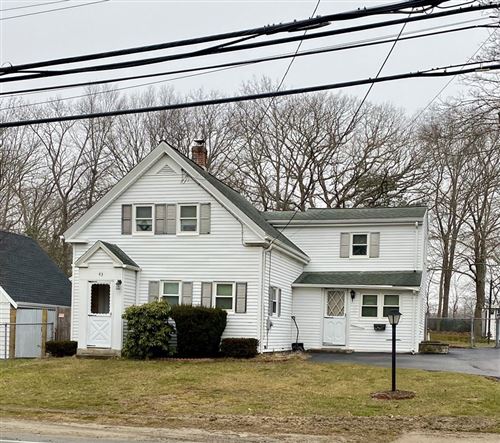 $785,000
Lot Size
2.40 ac
Home Size
4,000 sqft
Beds
5 Beds
Baths
4 Baths
Blown away by this company. I’ve worked with many agents/brokerage’s and this company is without a doubt the best! They were responsive, professional and completely determined when it came to...Read More »
in the last week via Google Kellie McLean
Professional. Responsive. Excellent customer service. I used this company to purchase my first home. Saw a home listed that morning and the agent took me to see it within a...Read More »
a month ago via Google Jeffrey Cluett
Joining The Realty Concierge has been one of the best decisions in my life. I feel honored to be working alongside a team of such dedicated and knowledgeable individuals. Working with...Read More »
in the last week via Google Eileen Turner
Extremely personable, well-informed, and courteous. Was shown a handful of properties and were responsive to all of my questions regarding the surrounding area. Helped effortlessly guide me through the...Read More »
a month ago via Google Andrew McAuliffe
My agent at The Realty Concierge was the best I’ve ever experienced. I got my dream home in the exact location I was looking for at UNDER asking! This is...Read More »
a month ago via Google Nate O'Farrell

The Realty Concierge is a group of proud real estate agents in Holbrook MA. Our core values of commitment, compassion, technical innovation, consistency, and boldness, accelerate as well as give us a measurable edge and impact on buying and selling.

With a population of 11036 and a median income of 70364, Holbrook is an excellent location with an extremely active market.

Holbrook is located right outside of Boston and has been frequently voted one of the best communities to live in. When it comes to buying a house in Holbrook, look no further than The Realty Concierge and our real estate agents in Holbrook MA

To learn more about any of the services that The Realty Concierge provides to Holbrook, call us at 781-349-6179 or fill out a contact form online.

Selling A Home in Holbrook, MA

The Realty Concierge’s highly trained and talented real estate agents in Holbrook MA have been helping home buyers and sellers in Holbrook for over 5 years. The Realty Concierge agents use many techniques such as photos, interactive floor plans, real estate websites, reverse prospecting, social media, and more. Our main goal is to attract as many potential buyers to your home as possible, because we know exactly how much your home has to offer!

Before European settlement, the area now known as Holbrook, Massachusetts, like all of New England, had long been inhabited by Algonquian-speaking peoples.

Holbrook was first settled by Europeans (mostly British colonists) in 1710 as the southern part of Old Braintree, and was officially incorporated on February 29, 1872, the last town created from the former lands of Braintree. It was formerly known as East Randolph, being divided from Randolph by track from the Old Colony Railroad line.

Holbrook’s development is typical of suburban Greater Boston. In the 18th and 19th centuries, farming and cottage trades, particularly shoe production, dominated the economy. Slowly, the town evolved into a primarily residential community with many residents commuting to work in Boston proper and the primary employment within the town being in service industries.

As was true of many towns in Massachusetts, its residents served during the United States Civil War. Some members of the famed 54th Massachusetts Volunteer Infantry are buried in Union Cemetery. The impact of the War came not only from the residents’ direct participation in the conflict, but was also from the need for production of boots for soldiers. It was during the Civil War that shoe production became a significant component of the town’s economic life, and production moved decidedly from the home and into factories.

The story of Holbrook’s split from Randolph begins in 1871, when pressure had been building in East Randolph for an independent town. After a little “misunderstanding” (according to Randolph brethren, the Eastern group used rather stronger language) about the placement of a cupola on top of Stetson Hall as a vent for the gas lighting, the pot boiled over and East Randolph petitioned to be incorporated as a separate town.

The town was named for benefactor Elisha N. Holbrook, who provided the town with the funds for the town hall and library upon incorporation.

Holbrook residents again took up arms in the First and Second World Wars. The latter had a great impact on the life of the community. After 1945, demobilization created a building boom and altered the economy and lifestyle across the United States. Holbrook experienced a housing boom and became a largely residential community, in which some service industry provides local jobs, but from which most residents commute to work in Greater Boston.

Holbrook once held the Baird and McGuire chemical plant, which in 1982 was added to the EPA National Priorities list. Listed as the nation’s 14th worst Superfund site, cleanup work began immediately. As of June 17, 1997, the EPA concluded primary cleanup operations at the site. Efforts included the incineration of 248,000 tons of soil, including sediment dredged from the Cochato River. Total cost was approximately 133 million dollars, including the construction of a water treatment plant that is still in operation.

In February 2009, the Boston Globe listed the Holbrook Town Forest as the choice location in Holbrook.

Holbrook Junior-Senior High School has been named three times as one of the ten most improved schools in Massachusetts on MCAS, the statewide tests taken by all public school students in Massachusetts. Principal Jill Delsignore who served the community of Holbrook for over 30 years as teacher, Holbrook Education Association officer, department head, assistant principal and principal was the administrator when Holbrook was noted in early 2000 on two occasions and Superintendent/Principal Joseph Baeta was the leader when Holbrook was again recognized in 2010.

Holbrook is situated in the Greater Boston Area, which has rail, air and highway facilities. Route 128 and Interstate 495 divide the region into inner and outer zones, which are connected by numerous “spokes” providing direct access to the airport, port, and intermodal facilities of Boston.

Principal highways are Routes 37 and 139, which intersect at the center of the town. Closer to the Avon line, there is also easy access to route 24 that goes south to Fall River or north to Braintree.

Holbrook is a member of the Massachusetts Bay Transportation Authority (MBTA) which provides fixed bus route service to Quincy Center and Braintree Stations. Holbrook is served by the 230 Bus from Quincy Center Station. The MBTA also provides THE RIDE, a paratransit service for the elderly and disabled.

Norwood Memorial Airport, a Reliever (RL) facility, is easily accessible. It has 2 asphalt runways 4,001’x 150′ and 4,007’x 150′. However the majority of Holbrook residents use Logan International Airport for Air transportation as Norwood is a General Aviation only facility.