Let The Realty Concierge help you find the best Houses & Homes For Sale in Hatfield Massachusetts. We specialize in all purchase and sale transactions. 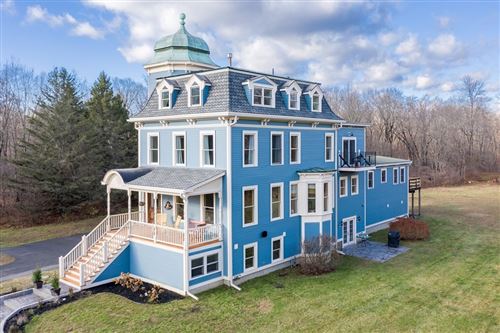 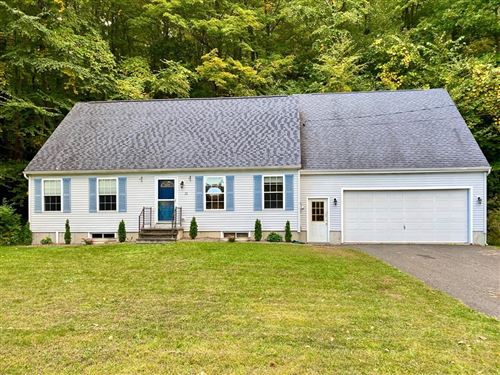 The Realty Concierge is a group of proud real estate agents in Hatfield MA. Our core values of commitment, compassion, technical innovation, consistency, and boldness, accelerate as well as give us a measurable edge and impact on buying and selling.

With a population of 1352 and a median income of 64413, Hatfield is an excellent location with an extremely active market.

Hatfield is located right outside of Boston and has been frequently voted one of the best communities to live in. When it comes to buying a house in Hatfield, look no further than The Realty Concierge and our real estate agents in Hatfield MA

To learn more about any of the services that The Realty Concierge provides to Hatfield, call us at 781-349-6179 or fill out a contact form online.

Selling A Home in Hatfield, MA

The Realty Concierge’s highly trained and talented real estate agents in Hatfield MA have been helping home buyers and sellers in Hatfield for over 5 years. The Realty Concierge agents use many techniques such as photos, interactive floor plans, real estate websites, reverse prospecting, social media, and more. Our main goal is to attract as many potential buyers to your home as possible, because we know exactly how much your home has to offer!

Hatfield was founded in 1660 on land granted to General Daniel Dennison and Governor William Bradford. It was formally incorporated as a town in 1670 and has a board of selectmen and an annual town meeting.

One of the theories of Hatfield’s incorporation in 1670 was that during that time it was a colony of Hadley and Hadley’s church was located across the Connecticut River on what’s now West Street in present-day Hadley. The citizens living in what is now Hatfield asked the officials if they could build the church on this side of the river, so that they can go to church and not have to cross the river, which was hard to cross every week, especially during the winter season when the river would freeze. When the citizens asked main Hadley, Hadley said “No.” Enraged, they held a vote on whether Hatfield would still remain territory of Hadley, or secede into its own town. The vote for seceding won. Many believed this was a good decision as during that time, travel wasn’t easy, and it was very unusual for the already large Hadley which had already claimed many of its surrounding towns to have a spot on the other side of the river.

As a center for agriculture the region produced cattle, sheep, corn, and tobacco. At first their relations with the local Native Americans were very welcoming on both sides. On October 16, 1675, a substantial part of the town was destroyed in King Philip’s War, and surviving settlers sought refuge in Springfield. On September 19, 1677, another raid occurred, killing thirteen.

During the American Revolution, Hatfield was an important source of supplies and men for the rebels. In 1786 the town was used as an assembly area for the discontented who became involved in Shays’ Rebellion.

Hatfield was the birthplace and hometown of Sophia Smith (1796–1870), the founder of both Smith Academy (the Hatfield public high school), and Smith College, the famous women’s college in Northampton. Another notable resident was Rebecca Dickinson (1738–1812), a never-married gownmaker whose surviving diary, preserved in the collections of the Pocumtuck Valley Memorial Association in Deerfield, has served as the basis for scholarship in early American women’s history.

Hatfield is located on the west bank of the Connecticut River at the mouth of the Mill River, 25 miles (40 km) north of Springfield and about 100 miles (160 km) west of Boston. It is bordered to the west by Horse Mountain (a typical New England granite glacial remnant) and the town of Williamsburg, to the north by the town of Whately, to the east and south across the Connecticut River by the town of Hadley, and to the southwest by the city of Northampton. The village of Hatfield is in the southern part of the town, next to the Connecticut River, while the villages of Westbrook, North Hatfield, and Bradstreet are near the northern border. West Hatfield is in the southwest part of town, next to the Northampton border.