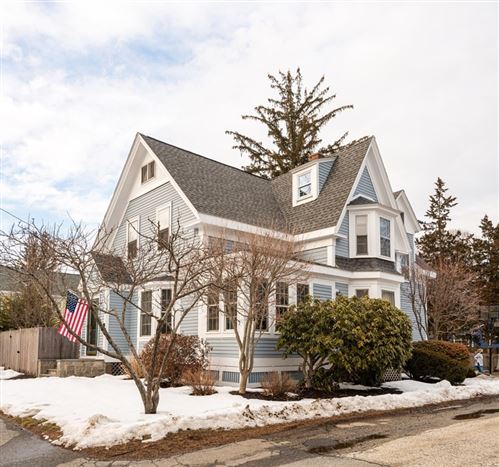 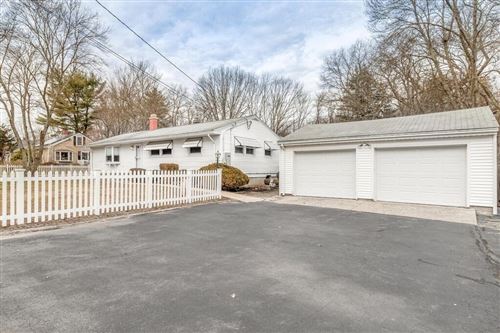 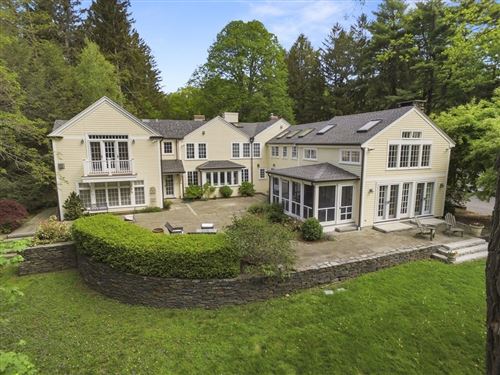 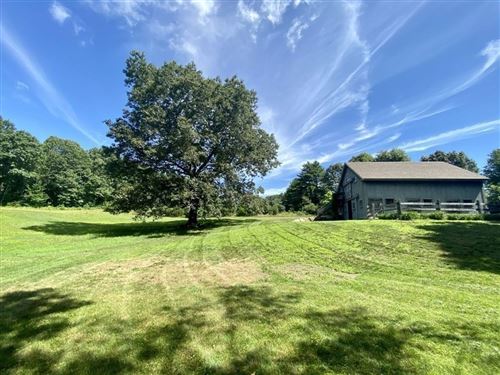 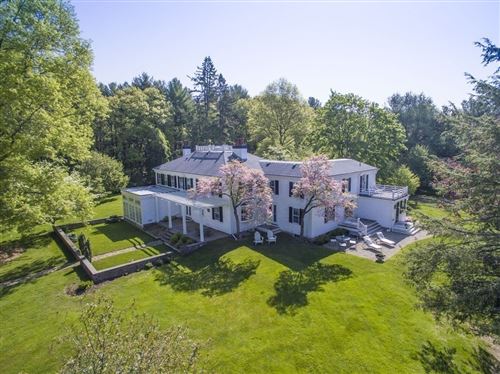 The Realty Concierge is a group of proud real estate agents in Hamilton MA. Our core values of commitment, compassion, technical innovation, consistency, and boldness, accelerate as well as give us a measurable edge and impact on buying and selling.

With a population of 7764 and a median income of unknown, Hamilton is an excellent location with an extremely active market.


Buying A Home in Hamilton, MA

Hamilton is located right outside of Boston and has been frequently voted one of the best communities to live in. When it comes to buying a house in Hamilton, look no further than The Realty Concierge and our real estate agents in Hamilton MA

To learn more about any of the services that The Realty Concierge provides to Hamilton, call us at 781-349-6179 or fill out a contact form online.

Selling A Home in Hamilton, MA

The Realty Concierge’s highly trained and talented real estate agents in Hamilton MA have been helping home buyers and sellers in Hamilton for over 5 years. The Realty Concierge agents use many techniques such as photos, interactive floor plans, real estate websites, reverse prospecting, social media, and more. Our main goal is to attract as many potential buyers to your home as possible, because we know exactly how much your home has to offer!

In June 1638, John Winthrop the Younger, son of the founder of the Massachusetts Bay Colony, bought most of present-day Essex County from Masconomet, chief of the Agawam Indians, for the sum of twenty English pounds. A memorial stone on Sagamore Hill in southeastern Hamilton marks where Masconomet was buried with his gun and tomahawk around 1658.

Hamilton was first settled in 1638 and was originally a section of Ipswich known as “The Hamlet”. The first recorded land grant in the Hamlet was Matthew Whipple’s farm, dated 1638. Three years later the new stagecoach road from Boston to Newburyport (Bay Road) was laid out through the Whipple land. Other early settlers of the Hamlet, including the Appletons, Winthrops, Lamsons, and Dodges, were attracted by countryside similar to the English farms and estates they had left behind.

The town was incorporated on June 21, 1793, and named for Alexander Hamilton, whose portrait became the town seal in 1903. With the arrival of the Boston and Maine Railroad in 1839, the population center moved gradually southward toward the depot.

The farm village proved to be an attractive location for Boston groups seeking land for recreation and renewal. A Methodist ministers’ association first held a camp meeting at Asbury Grove in 1859. In the 1880s, the Myopia Hunt Club, which had been named in jest for its nearsighted founders, moved from Winchester, Massachusetts, to the Gibney Farm in Hamilton. Beginning as a lawn tennis and baseball club, it turned to polo, the hunt, and golf as members built large summer estates in the area. Myopia donated the site for the General George S. Patton Memorial Park to the town of Hamilton. The park continues to be a recreation center for the town.

In 1921 the Mandell family built the Community House in memory of the eight men in Hamilton and Wenham who died in military service during World War I, including their son, Sam. They commissioned Guy Lowell, a respected architect of Boston and New York, to design the building, and gave the Community House in trust for the use of the residents of both towns. Although in its early days the Community House offered activities such as bowling and a men’s smoking room, it now features a wide range of classes and activities for all ages.

According to the United States Census Bureau, the town has a total area of 14.9 square miles (38.6 km2), of which 14.2 square miles (36.7 km2) is land and 0.73 square miles (1.9 km2), or 4.89%, is water. Hamilton lies 5 miles (8 km) inland from Massachusetts Bay, and both the eastern and western portion of town are bordered by water, with the Ipswich River to the west and Chebacco Lake and several other small ponds to the east. The highest point in town is found on Blueberry Hill in Bradley Palmer State Park, with an elevation of at least 215 feet (66 m), according to the most recent (2011-2012) USGS 7.5-minute topographical map. Several areas of town are protected, including Myopia Hunt Club and parts of Bradley Palmer State Park, Appleton Farm Grass Rides, and the Ipswich River Wildlife Sanctuary.

Hamilton is bordered by Ipswich to the north, Essex to the east, Manchester-by-the-Sea to the southeast, Wenham to the south, and Topsfield to the west. It is located 8 miles (13 km) north of Salem and 23 miles (37 km) northeast of Boston.

There were 2,668 households, out of which 66.6% had children under the age of 18 living with them, 71.1% were married couples living together, 7.3% had a female householder with no husband present, and 19.7% were non-families. 15.7% of all households were made up of individuals, and 7.0% had someone living alone who was 65 years of age or older. The average household size was 2.87 and the average family size was 3.22.