Let The Realty Concierge help you find the best Houses & Homes For Sale in Groton Massachusetts. We specialize in all purchase and sale transactions. 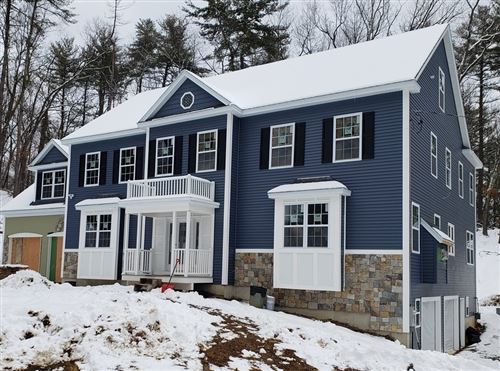 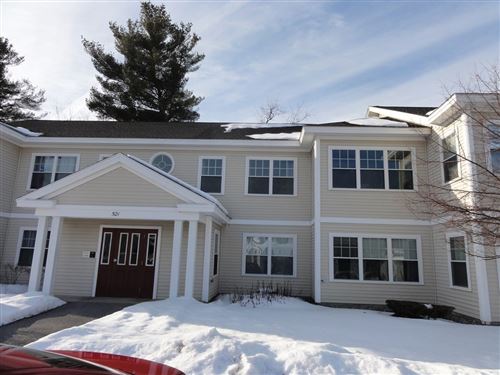 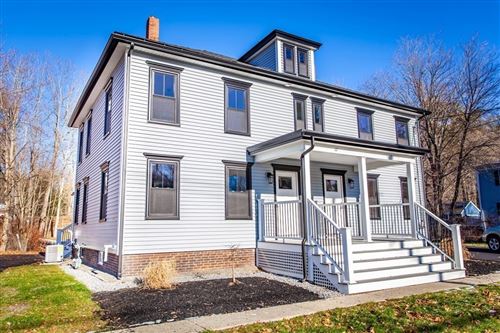 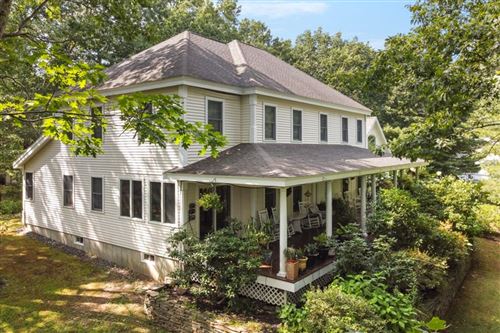 The Realty Concierge is a group of proud real estate agents in Groton MA. Our core values of commitment, compassion, technical innovation, consistency, and boldness, accelerate as well as give us a measurable edge and impact on buying and selling.

With a population of 1147 and a median income of 83438, Groton is an excellent location with an extremely active market.

Groton is located right outside of Boston and has been frequently voted one of the best communities to live in. When it comes to buying a house in Groton, look no further than The Realty Concierge and our real estate agents in Groton MA

To learn more about any of the services that The Realty Concierge provides to Groton, call us at 781-349-6179 or fill out a contact form online.

Selling A Home in Groton, MA

The Realty Concierge’s highly trained and talented real estate agents in Groton MA have been helping home buyers and sellers in Groton for over 5 years. The Realty Concierge agents use many techniques such as photos, interactive floor plans, real estate websites, reverse prospecting, social media, and more. Our main goal is to attract as many potential buyers to your home as possible, because we know exactly how much your home has to offer!

The area surrounding modern-day Groton has, for thousands of years, been the territory of various cultures of indigenous peoples. They settled along the rivers, which they used for domestic tasks, fishing and transportation. Historic tribes were the Algonquian-speaking Nipmuc and Nashaway Indians.

The Anglo-American Groton started with the trading post of John Tinker, who conducted business there with the Nashaway at the confluence of Nod Brook and the Nashua River. The Nashaway called the area Petapawag, meaning “swampy land.” As Tinker had, other pioneers followed the Algonquian trails from Massachusetts Bay. They found the region productive for fishing and farming.

The town was officially settled and incorporated in 1655, named for Groton in Suffolk, England. Called The Plantation of Groton, it included all of present-day Groton and Ayer, almost all of Pepperell and Shirley, large parts of Dunstable, Littleton, and Tyngsborough, plus smaller parts of Harvard and Westford in Massachusetts, as well as Nashua and Hollis, New Hampshire.

During King Philip’s War, on March 13, 1676, Native Americans burned all buildings except for four Groton garrisons. Among those killed was John Nutting, a Selectman at Groton. Survivors fled to Concord and other safe havens, but two years later returned to rebuild. Native Americans attacked the town again during the Raid on Groton in 1694 (during King William’s War).

In 1704 during Queen Anne’s War, a French-Abenaki raid captured three children of Thomas Tarbell and his wife, among others, taking them overland about 300 miles to the Mohawk village of Kahnewake south of Montreal, where they would be held for ransom or adopted into the tribe by individual Mohawk families. The trade in captives was a thriving business between the opposing colonies of the English and French. The two Tarbell boys, John and Zachariah, were adopted by Mohawk families and became fully assimilated, later marrying into the tribe, having families, and becoming chiefs. They were among the founders in the 1740s of Akwesasne, after moving up the St. Lawrence River from Kahnewake. The brothers’ older sister Sarah Tarbell was ransomed by a French family, and converted to Catholicism. She joined a Catholic teaching/nursing religious order in Montreal and served with them for the rest of her life. There are Tarbell-named descendants among Mohawk of Kahnewake and Akwesasne in the 21st century.

In 1775, the common in front of the First Parish Church was an assembly area for Minutemen who fought in the Battle of Lexington and Concord.

In the 19th century and early part of the 20th century, Groton was a largely white and Christian town and may have been a sundown town. The town was a center of Ku Klux Klan activities that included anti-Catholic prejudice and prejudice against ethnic minorities. In September of 1924, there was a gathering of Klansmen in the town with approximately fifty automobiles with identity protected professionals and merchants from the area. Many townspeople opposed the Klan, and this active protest resulted in some violence. In October of 1926, a group of 400 Klansmen where having a meeting in a field in the town when they were fired upon by a group of approximately 100 people opposed to the Klan. The police reported that over 100 gunshots were exchanged between the two groups, but no casualties were reported. Nearly 100 years later, in 2020, in recognition of the violence of its past, Groton unanimously approved a measure denouncing racial bigotry and advocating equality. Similarly, in 2017, in the shadows of the environment created by the 2016 presidential election, the town adopted the motto “All Are Welcome”, a statement of its openness and tolerance. 6 stones were engraved with the motto and placed on the major roads entering the town from neighboring communities

According to the United States Census Bureau, Groton has a total area of 33.7 square miles (87.3 km2), of which 32.8 square miles (84.9 km2) is land and 0.9 square miles (2.4 km2) (2.79%) is water. Groton is the largest town in Middlesex County in terms of square mileage. The town is drained by the Nashua River, Squannacook River, and Merrimack River. The center of the town is dominated mainly by Gibbet Hill, with several other large hills throughout the town.

Groton is served by state routes 40, 111, 119 and 225. It borders the towns of Pepperell, Dunstable, Tyngsborough, Westford, Littleton, Ayer, Shirley, and Townsend.

Groton has a hot-summer humid continental climate (Dfa) bordering on Dfb and monthly averages range from 23.8° F in January to 71.8° F in July. The hardiness zone is 5b.

There were 3,268 households, out of which 46.8% had children under the age of 18 living with them, 70.0% were married couples living together, 6.3% had a female householder with no husband present, and 21.4% were non-families. Of all households 17.1% were made up of individuals, and 5.4% had someone living alone who was 65 years of age or older. The average household size was 2.90 and the average family size was 3.31.

The town is governed by an open Town Meeting and administered by an elected Board of Selectmen and appointed Town Manager.