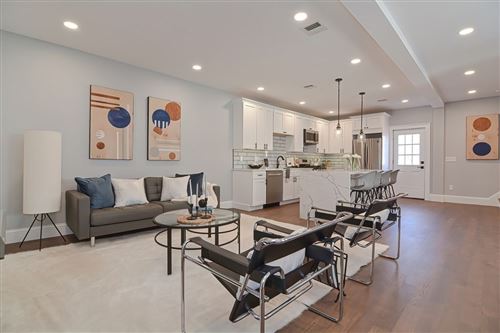 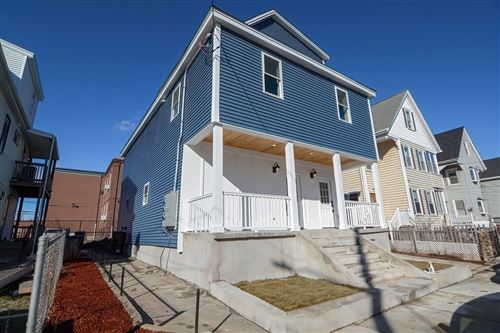 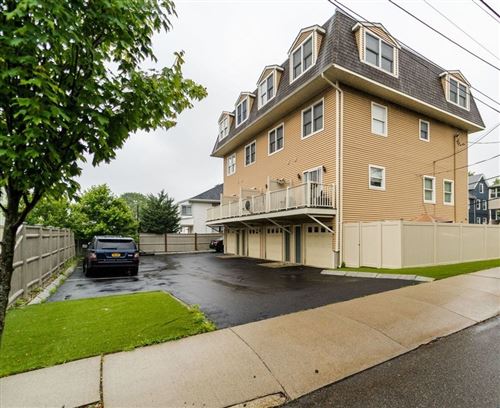 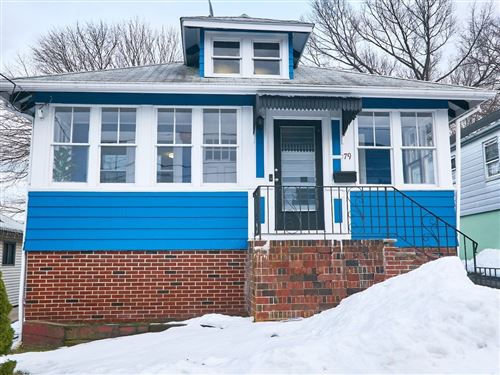 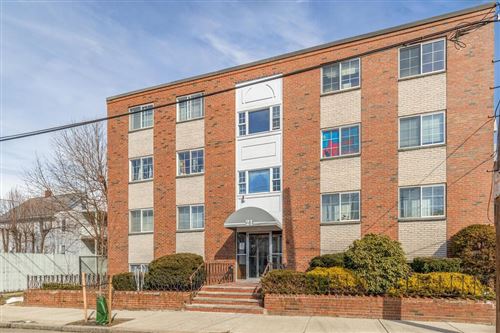 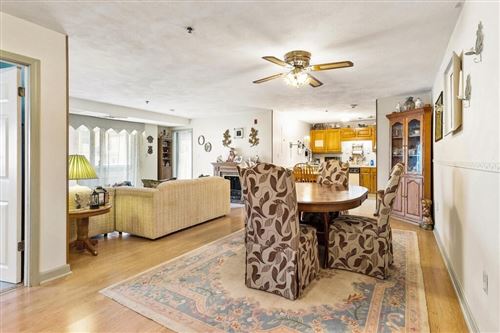 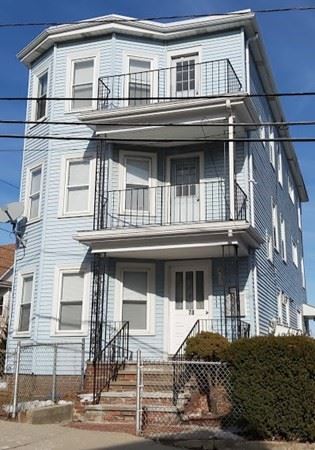 The Realty Concierge is a group of proud real estate agents in Everett MA. Our core values of commitment, compassion, technical innovation, consistency, and boldness, accelerate as well as give us a measurable edge and impact on buying and selling.

With a population of 45856 and a median income of 60482, Everett is an excellent location with an extremely active market.


Buying A Home in Everett, MA

Everett is located right outside of Boston and has been frequently voted one of the best communities to live in. When it comes to buying a house in Everett, look no further than The Realty Concierge and our real estate agents in Everett MA

To learn more about any of the services that The Realty Concierge provides to Everett, call us at 781-349-6179 or fill out a contact form online.

Selling A Home in Everett, MA

The Realty Concierge’s highly trained and talented real estate agents in Everett MA have been helping home buyers and sellers in Everett for over 5 years. The Realty Concierge agents use many techniques such as photos, interactive floor plans, real estate websites, reverse prospecting, social media, and more. Our main goal is to attract as many potential buyers to your home as possible, because we know exactly how much your home has to offer!

Everett was originally part of Charlestown, and later Malden. It separated from Malden in 1870.

In 1892, Everett changed from a town to a city. On December 13, 1892, Alonzo H. Evans defeated George E. Smith to become Everett’s first Mayor. Landfill has expanded the Everett shoreline over the centuries. At some point between 1905 and 1912, it connected the mainland to what was formerly White Island in the Mystic River. The bridge of the Grand Junction Railroad was originally built using this island for part of the crossing.

The city was named after Edward Everett, who served as U.S. Representative, U.S. Senator, the 15th Governor of Massachusetts, Minister to Great Britain, and United States Secretary of State. He also served as President of Harvard University.

In 1971, Distrigas of Massachusetts began importing liquefied natural gas (LNG) at its Everett Marine Terminal in the Island End section of Everett. This terminal was the first of its kind in the country.

Everett’s business district is focused on Broadway, with many businesses and restaurants along the route. Everett Square is a small bus-hub, with bus routes 104, 109, 110, 112 and 97, all served by MBTA. A bus lane exists on Broadway, from Glendale Square (Ferry Street), to Sweetser Circle. The Everett City Hall, Everett Fire Department, Parlin Memorial Library, and a few health centers, businesses and restaurants are centered around Everett Square on Broadway, Norwood St and Chelsea St. Everett Stadium is also near the Square. Route 16 is just south of the Square, allowing quick access to a major highway. Besides Everett Square, Gateway Center just off Route 16 in Everett is a major retail shopping district, with big box stores like Target, The Home Depot, and Costco.

On June 23, 2019, the Encore Boston Harbor casino (formerly called the Wynn Casino and Resort of Boston) opened on a 33-acre parcel of land along Broadway and the Mystic River in Everett, which had been previously used for industrial purposes. After a remediation process to clean the site, Wynn Resorts constructed Encore Boston as an integrated resort with a hotel, a harborwalk, restaurants, a casino, spa, retail outlets, and meeting and convention space. Public amenities along the year-round harborwalk include a picnic park, paths for bikers and pedestrians, viewing decks, waterfront dining and retail, a performance lawn, floral displays, and boat docks. Wynn Resorts described the $2.6 billion development as “the largest private single-phase construction project in the history of the Commonwealth of Massachusetts.”

Everett has an increasing population as people are seeking new households near downtown Boston while not wanting to pay the higher prices of living now associated with surrounding municipalities, such as those in neighborhoods of Boston, Cambridge, or Somerville.

Everett is bordered by Malden on the north, Revere on the east, Chelsea on the southeast, Somerville and Medford on the west, and Boston and the Mystic River on the south at Charlestown. Everett is a major part of the Port of Boston.

Some of Everett’s neighborhoods are Glendale, Woodlawn, the Village, and the Line. Glendale Park is the city’s largest park.

Everett has a mayor-council form of government, where the mayor serves a four-year term. The Everett city council was the last existing bicameral legislature in any American city, consisting of a Board of Aldermen and a Common Council. As of November 8, 2011, it became a unicameral City Council.

The Board of Aldermen consisted of seven members one from each of the City’s six wards and one Alderman-at-Large. All Aldermen were elected citywide for a term of two years.

In addition to the duties they shared with the Common Council, the Board of Aldermen was the licensing authority in the City and approved licenses for motor dealers, second-hand dealers, awnings, lodging houses, junk dealers, pool tables, open-air parking lots, coin-operated devices, Lord’s Day licenses, antique and precious metal dealers.

The Common Council consisted of three members elected per ward for a total of eighteen members. The Common Council shared equal responsibility for most legislative actions with the exception of licensing and confirmation of most Mayoral appointees.

Everett is represented in the state legislature by officials elected from the following districts: