Let The Realty Concierge help you find the best Houses & Homes For Sale in Douglas Massachusetts. We specialize in all purchase and sale transactions. 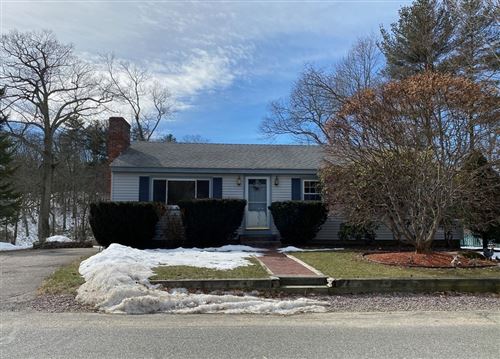 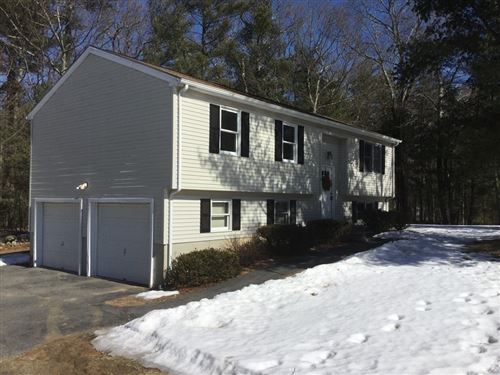 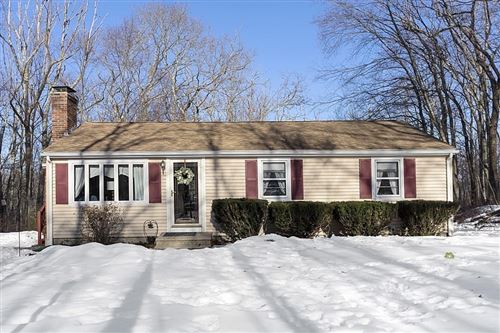 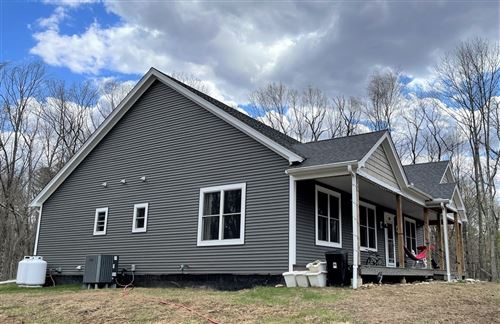 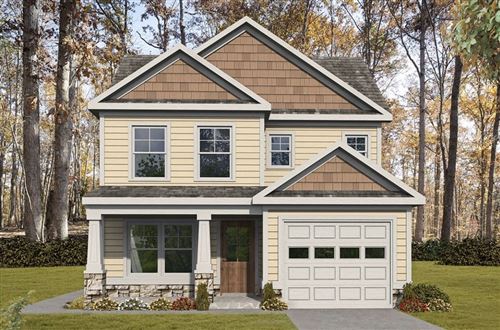 $3,000,000
Lot Size
17.00 ac
Home Size
4,634 sqft
Beds
4 Beds
Baths
4 Baths
Blown away by this company. I’ve worked with many agents/brokerage’s and this company is without a doubt the best! They were responsive, professional and completely determined when it came to...Read More »
in the last week via Google Kellie McLean
Professional. Responsive. Excellent customer service. I used this company to purchase my first home. Saw a home listed that morning and the agent took me to see it within a...Read More »
a month ago via Google Jeffrey Cluett
Joining The Realty Concierge has been one of the best decisions in my life. I feel honored to be working alongside a team of such dedicated and knowledgeable individuals. Working with...Read More »
in the last week via Google Eileen Turner
Extremely personable, well-informed, and courteous. Was shown a handful of properties and were responsive to all of my questions regarding the surrounding area. Helped effortlessly guide me through the...Read More »
a month ago via Google Andrew McAuliffe
My agent at The Realty Concierge was the best I’ve ever experienced. I got my dream home in the exact location I was looking for at UNDER asking! This is...Read More »
a month ago via Google Nate O'Farrell

The Realty Concierge is a group of proud real estate agents in Douglas MA. Our core values of commitment, compassion, technical innovation, consistency, and boldness, accelerate as well as give us a measurable edge and impact on buying and selling.

With a population of 8471 and a median income of unknown, Douglas is an excellent location with an extremely active market.

Douglas is located right outside of Boston and has been frequently voted one of the best communities to live in. When it comes to buying a house in Douglas, look no further than The Realty Concierge and our real estate agents in Douglas MA

To learn more about any of the services that The Realty Concierge provides to Douglas, call us at 781-349-6179 or fill out a contact form online.

Selling A Home in Douglas, MA

The Realty Concierge’s highly trained and talented real estate agents in Douglas MA have been helping home buyers and sellers in Douglas for over 5 years. The Realty Concierge agents use many techniques such as photos, interactive floor plans, real estate websites, reverse prospecting, social media, and more. Our main goal is to attract as many potential buyers to your home as possible, because we know exactly how much your home has to offer!

The name of Douglas was first given to the territory of the town in the year 1746. New Sherborn or “New Sherborn Grant” had previously been its designation, since its first occupancy by the English settlers which was as early as 1715. The first English settlers came primarily from Sherborn, although many hailed from Natick as well. New Sherburn was removed from Suffolk County (or Middlesex county?) to Worcester County at its formation on April 2, 1731. The name Douglas was given in 1746, when Dr. William Douglass, an eminent physician of Boston, in consideration of the privilege of naming the township offered the inhabitants the sum of $500.00 as a fund for the establishment of free schools together with a tract of 30 acres (12 ha) of land with a dwelling house and barn thereon. It is said that there were subsequent pledges made by Dr. Douglas in the form of a bell for the Center School and 50 sterling pounds for seven years to support the ministry but quite a portion of these pledges were not received by the Town.

Douglas’s forests gave rise to a woodcutting industry and the Douglas axe company. A woolen manufacturing company, on the Mumford River in East Douglas, in recent times held by the Schuster family, has been prominent in the history of this community. General Lafayette, of France, stopped here during the Revolutionary War, to change horses, on his way to Boston to join General Washington. Lafayette was a hero of the American Revolution and the French Revolution.

The underlying geology consists of rocks rich in quartz, feldspar, and mica. Boulders are plentifully scattered all over town, and gold and silver ores are said to be found in some localities. Large quantities of building and ornamental stone are quarried from the granite ledges found in the center of town which is shipped to almost every section of New England.

Police Chief Patrick Foley of Douglas was elected Vice President of the International Association of Chiefs of Police (IACP), at the annual convention in Denver, Colorado, in 2009.

In December 2017, Lt. Nick L. Miglionico was sworn in as the new Chief Of Police replacing longtime Chief Patrick Foley who retired and took a position as Chief of Police in Williston Vt. Chief Miglionico has been with the Douglas Police Department since January 1997.

A common misconception in Douglas is in regard to the New England Trunkline Trail. Many believe that railroad tracks were laid here for commuting from northern Connecticut to northern Massachusetts. In fact, they were used to haul ice from Wallum Lake as interstate commerce. Today you can hike these trails through Massachusetts and Connecticut. The New England Trunkline was originally planned as a railroad, but the financier died in the sinking of the Titanic.

The E.N. Jenckes store and museum sits on Main Street in the village of East Douglas. Ebenezer Balkcom opened a small store at the corner of Main and Pleasant (now Depot) streets during the 1830s, when East Douglas was becoming the economic center of the town. The store changed hands (sold to Gardner Chase) until he retired and sold the building to Edward L. Jenckes. After Jenckes death in 1924 is daughters E. Mialma and Helen R. continued to run the store until the store closed in 1964. The store remained closed until 1972 when the property was donated to the Douglas Historical Society, where it was carefully restored to its original general store appearance of 100 years ago.

There were 2,476 households, out of which 43.1% had children under the age of 18 living with them, 66.6% were married couples living together, 8.1% had a female householder with no husband present, and 21.8% were non-families. 17.3% of all households were made up of individuals, and 6.7% had someone living alone who was 65 years of age or older. The average household size was 2.85 and the average family size was 3.23.

The town has an open town meeting form of government. The government broadcasts many of its meetings on the Apple TV platform as well as internet and local cable TV. State, Federal and county level elected state officials are shown in the infobox.