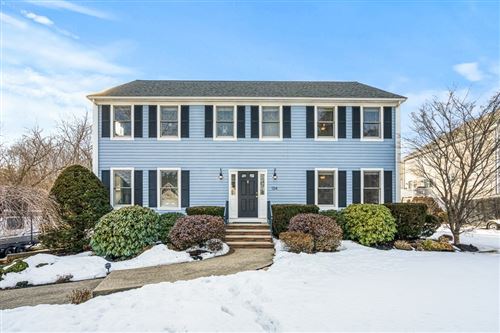 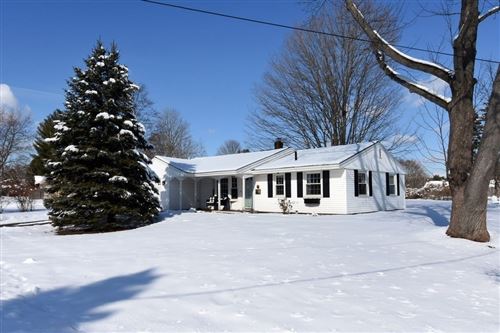 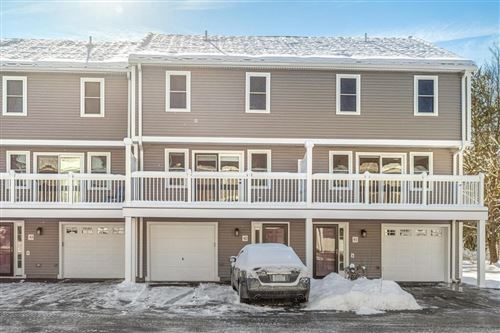 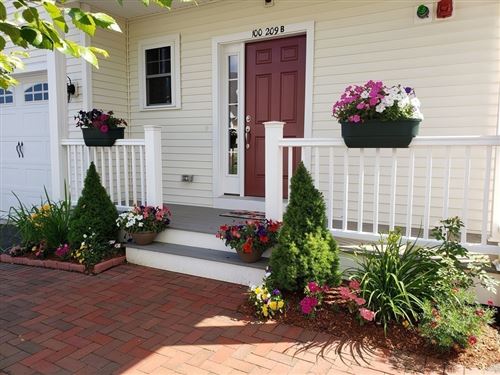 The Realty Concierge is a group of proud real estate agents in Danvers MA. Our core values of commitment, compassion, technical innovation, consistency, and boldness, accelerate as well as give us a measurable edge and impact on buying and selling.

With a population of 27631 and a median income of 84842, Danvers is an excellent location with an extremely active market.


Buying A Home in Danvers, MA

Danvers is located right outside of Boston and has been frequently voted one of the best communities to live in. When it comes to buying a house in Danvers, look no further than The Realty Concierge and our real estate agents in Danvers MA

To learn more about any of the services that The Realty Concierge provides to Danvers, call us at 781-349-6179 or fill out a contact form online.

Selling A Home in Danvers, MA

The Realty Concierge’s highly trained and talented real estate agents in Danvers MA have been helping home buyers and sellers in Danvers for over 5 years. The Realty Concierge agents use many techniques such as photos, interactive floor plans, real estate websites, reverse prospecting, social media, and more. Our main goal is to attract as many potential buyers to your home as possible, because we know exactly how much your home has to offer!

The area was long settled by indigenous cultures of Native Americans. In the historic period, the Massachusett, a tribe of the Pequot language family, dominated the area.

The land that is now Danvers was once owned by the Naumkeag branch of the Massachusett tribe.

Around 1630, English colonists improved an existing Naumkeag trail as the Old Spanish Road, creating a connection to the main cities of Salem and Boston. Danvers was permanently settled in 1636 as Salem Village, and eventually petitioned the Crown for a charter as a town. According to legend, the King, rather than signing the charter, returned it with the message “The King Unwilling.” On June 9, 1757, the town was incorporated regardless, and the King’s rebuff was included on the town’s seal. In 1752, the town was named for settler Danvers Osborn.

The historical event for which Danvers is best-known is the Salem witch trials of 1692. Resident Rebecca Nurse was convicted in a trial for witchcraft. The Rebecca Nurse Homestead is still standing in Danvers, and can be visited as a historical landmark.

From the Battle of Lexington onward, Danvers residents have participated in the armed forces. Noteworthy Revolutionary figures who stayed in Danvers include Royal Governor General Thomas Gage and Benedict Arnold. Arnold Plaque is found at 1 Conant Street.

Danvers was the birthplace of Israel Putnam, one of the most colorful figures of the colonial period and American Revolution. He built a successful farm, with fruit trees and flocks of sheep, and at one point crawled into a wolf’s den on his hands and knees to kill a wolf that had been eating his sheep. He went into the den’s narrow passage with a torch in one hand, a musket in the other, and a rope tied to his feet leading to his friends outside so they could pull him out if things went wrong. His one shot from the musket got the wolf. He fought with Roger’s Rangers in the French & Indian War. At one point the Indians captured him, had tied him to a tree, and were going to burn him alive. A French officer rescued him in the nick of time.

When the first shots of the American Revolution were fired at the Battle of Lexington and Concord, word reached Putnam on his farm. He literally “came off the plow” to ride off to war again. Without bothering to change his clothes, he mounted his horse and rode the 25 miles to the scene in 18 hours. He was known for his courage, and demonstrated it at the Battle of Bunker Hill, where he is credited with giving the command “Don’t fire until you can see the whites of their eyes.” He became a major general in the Revolutionary War. His birthplace in Danvers, known as the General Israel Putnam House, still stands.

In 1847, the railroad came to Danvers. A street railway was installed in 1884, originally consisting of 69 horse-drawn trolleys. This system was later converted to electricity.

The Town Hall was built in 1855. It has been modified and renovated and is still in use. Also in 1855, the southern portion of Danvers broke away to become the town of South Danvers, later renamed Peabody.

In 1878, the Danvers State Hospital opened its doors. This was an institution to provide asylum and treatment for the mentally ill.

Originally an agricultural town, Danvers farmers developed two breeds of vegetables: the Danvers Onion (origin of the “Oniontown” nickname) and the Danvers Half-Long Carrot. This carrot was introduced by “market gardeners” in 1871.

Movies filmed in Danvers, Massachusetts include:

On November 22, 2006, around 2:46 a.m., a major chemical explosion occurred at a facility housing Arnel Company (a manufacturer of industrial-use paint products) and CAI Inc. (a manufacturer of solvents and inks). The blast shook several North Shore towns, knocking homes off foundations and damaging buildings up to half a mile away. Glass windows shattered at least 3 miles (5 km) away, in neighboring Peabody and even in downtown Salem. The explosion was heard and felt up to 45 miles (72 km) away; the concussion was intense.

No one was killed, and none of the injuries were life-threatening, according to Fire Chief Jim Tutko. Approximately 90 homes were damaged. Residents whose homes were damaged or destroyed in the blast were taken to Danvers High School, where the Red Cross established a relief shelter. The blast occurred next to a marina, a bakery/pizza shop, and a gas station, and across the street from Eastern Propane Gas.

A May 13, 2008 report from the U.S. Chemical Safety and Hazard Investigation Board attributed the explosion to unintentional overnight heating of an ink-mixing tank containing flammable solvents.

According to the United States Census Bureau, Danvers has a total area of 14.1 square miles (37 km2), of which 13.3 square miles (34 km2) is land and 0.8 square miles (2.1 km2), or 5.75%, is water. The tidal Danvers River begins near the southeast corner of town, and is formed by the confluence of the Porter River, Crane River and Waters River. These rivers, in turn, are fed by several brooks. The Ipswich River also flows along the town’s western border. The Putnamville Reservoir lies in the north end of the town, which supplies drinking water to the towns of Salem and Beverly.

Danvers has numerous villages dating back the late 1800s when the town had a bustling railroad. These include Burley’s Corner, Danvers Center, Danversport, Downtown, Ferncroft, Hathorne (which still has its own post office and ZIP code), Putnamville and Tapleyville.

Danvers has a Plan E form of government, which is a combination of a representative town meeting and town manager. It also has an elected board of selectmen.

Danvers is located approximately 17 miles (27 km) north of Downtown Boston, nearly halfway between Boston and the New Hampshire state border. It is bordered by Topsfield to the north, Wenham to the northeast, Beverly to the east, a small portion of Salem to the southeast, Peabody to the south and southwest, and Middleton to the northwest. The town center lies 4 miles (6 km) north of Salem, 16 miles (26 km) west of Gloucester, 17 miles (27 km) northeast of Boston, and 19 miles (31 km) southeast of Salem, New Hampshire. Interstate 95 and Massachusetts Route 128 both pass through the town, just east of their junction in Peabody. U.S. Route 1 also passes through town, with a large junction with Interstate 95 in the northwest end of town. The main highways are also crossed by Route 35, Route 62 and Route 114, with Routes 35 and 62 intersecting just north of the town center. The northern terminus of Route 35 is just over the Topsfield town line, where it meets Route 97.[citation needed]

Several MBTA bus routes pass through the town, between Peabody and Beverly. There is no commuter rail service within town; the Newburyport/Rockport Line of the MBTA Commuter Rail passes through neighboring Salem and Beverly. Two lines of the Springfield Terminal railroad, running through Springfield, Massachusetts, also cross through town, merging near the town center to head north. Two runways of the Beverly Municipal Airport cross through the town; the nearest regularly scheduled commercial flights are located at Boston’s Logan International Airport.