Let The Realty Concierge help you find the best Houses & Homes For Sale in Cohasset Massachusetts. We specialize in all purchase and sale transactions. 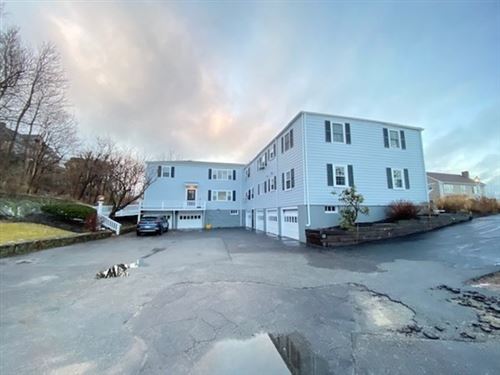 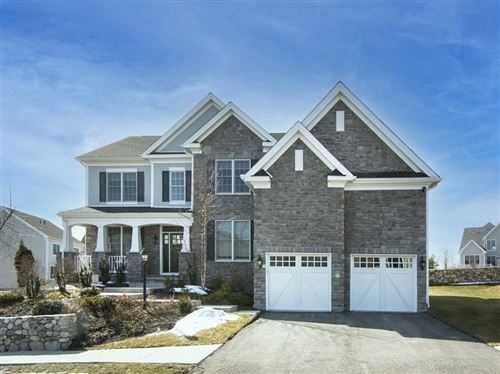 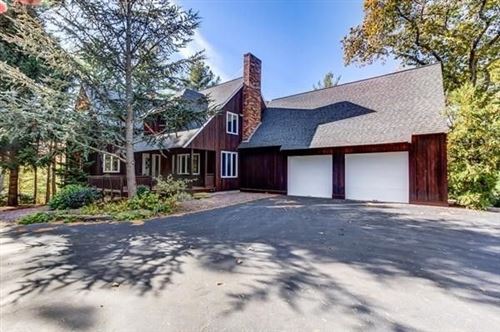 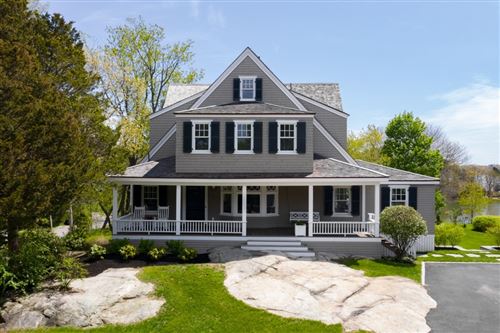 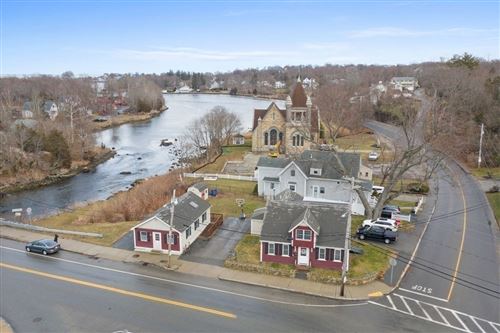 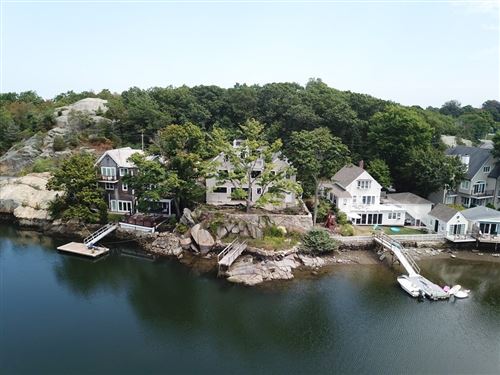 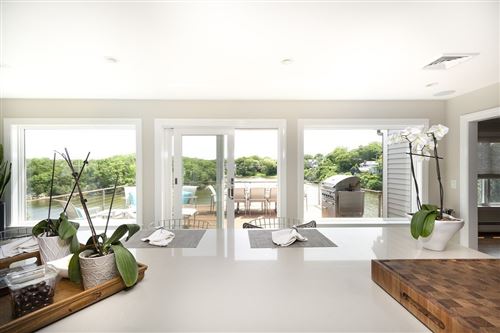 The Realty Concierge is a group of proud real estate agents in Cohasset MA. Our core values of commitment, compassion, technical innovation, consistency, and boldness, accelerate as well as give us a measurable edge and impact on buying and selling.

With a population of 7542 and a median income of unknown, Cohasset is an excellent location with an extremely active market.

Cohasset is located right outside of Boston and has been frequently voted one of the best communities to live in. When it comes to buying a house in Cohasset, look no further than The Realty Concierge and our real estate agents in Cohasset MA

To learn more about any of the services that The Realty Concierge provides to Cohasset, call us at 781-349-6179 or fill out a contact form online.

Selling A Home in Cohasset, MA

The Realty Concierge’s highly trained and talented real estate agents in Cohasset MA have been helping home buyers and sellers in Cohasset for over 5 years. The Realty Concierge agents use many techniques such as photos, interactive floor plans, real estate websites, reverse prospecting, social media, and more. Our main goal is to attract as many potential buyers to your home as possible, because we know exactly how much your home has to offer!

Cohasset was first seen by Europeans in 1614, when Captain John Smith explored the coast of New England. The area was first settled in 1670 and became a town separate from Hingham in 1770, 100 years later. Previously, what is today the town of Cohasset was known as Hingham’s Second Parish. The town’s name came from the Algonquian word “Conahasset”, meaning “long rocky place”. Much of the land was originally granted to the “Conahasset Partners”.

At a special town meeting of January 1670, the shares in the new town were apportioned and divided among the new proprietors, many of whom were large Hingham landowners. The largest number of shares (35) went to Hingham Town Clerk Daniel Cushing, with the second largest (25) to Reverend Peter Hobart, Hingham’s minister. Others receiving large grants were: Capt. Joshua Hobart, Peter Hobart’s brother (18 shares); Lieut. John Smith (15 shares); Ensign John Thaxter (16½ shares); and deacon John Leavitt (with 14½ shares). The layout of the town was distinctive. Many lots were laid out in long narrow strips, facilitating more lots with road frontage, and avoiding back lots.

Cohasset was originally part of Suffolk County, and when the southern part of the county was set off as Norfolk County in 1793, it included the towns of Cohasset, Hingham and Hull. In 1803, Hull and Hingham opted out of Norfolk County and became part of Plymouth County, leaving Cohasset as an exclave of Norfolk County.

Cohasset is located on the “corner” of the South Shore, where greater Boston Harbor ends and Massachusetts Bay begins. The shore is rocky, with many small ledges and rocks lying offshore. Cohasset Cove and The Gulf provide a long portion of the border with Scituate, while Straits Pond divides Cohasset from neighboring Hull. Near the center of the coast lies Little Harbor, a large inlet divided from the ocean by Beach Island. Several other brooks and rivers run through the town. A large portion of the southwestern part of town is occupied by Wompatuck State Park (formerly the Hingham Naval Ammunition Depot Annex), and the Whitney & Thayer Woods Reservation. There is also a bird sanctuary, as well as a large park (Wheelwright Park) near Little Harbor. There are three beaches along the bay, and the Cohasset Yacht Club, Cohasset Sailing Club and a public boat launch in Cohasset Harbor.

The climate in this area is characterized by hot, humid summers and generally mild to cool winters. According to the Köppen Climate Classification system, Cohasset has a humid subtropical climate, abbreviated “Cfa” on climate maps.

On the national level, Cohasset is a part of Massachusetts’s 8th congressional district, and is currently represented by Stephen Lynch. The senior (Class II) Senator, is Elizabeth Warren. The (Class I) member of the United States Senate is Edward Markey.

Cohasset is governed on the local level by the open town meeting form of government, and is led by a town manager and a five-member board of selectmen. The current Town Manager is Christopher Senior. Selectmen are elected officials and serve three-year terms led by a chairman in a rotating one-year term. The current Board of Selectmen consists of Kevin McCarthy, Chair, Paul Schubert, Vice-Chair, and Diane Kennedy, Steve Gaumer, and Jack Keniley. The town operates its own police and fire departments, both of which are headquartered near the town center. Emergency services are also provided by the town, with patients taken to the South Shore Hospital in Weymouth. The town’s post office is also nearby, just off of the town common. The town’s Paul Pratt Memorial Library is located just west of the town center, in what was once a school adjacent to the original library.

No divided highways run through Cohasset. The longest state route through the town is Route 3A, which curves through the town between Scituate and Hingham. Route 228 runs along the border with Hingham, crossing the Weir River into Hull. The nearest airport to Cohasset is Marshfield Municipal Airport. The nearest national and international air service can be reached at Logan International Airport in Boston. T. F. Green Airport, located outside Providence, Rhode Island, is an alternative to this airport, although it is located further away.

The MBTA bus system services the bordering town of Hingham. The MBTA’s commuter rail Greenbush Line has a Cohasset station off Route 3A, just east of a cemetery.