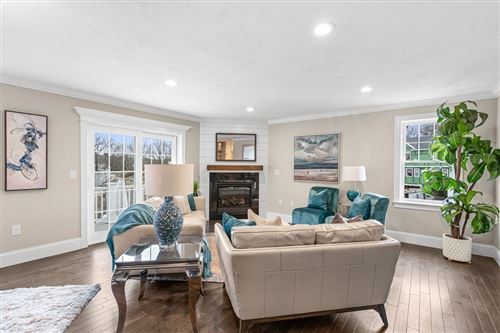 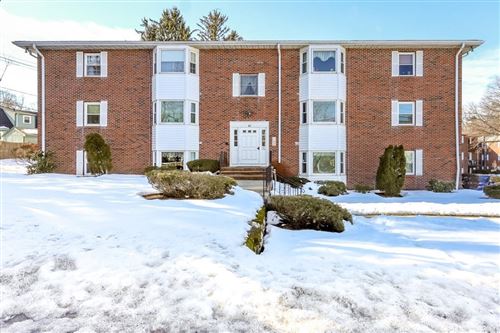 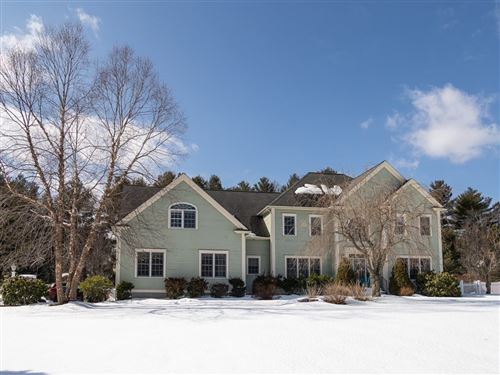 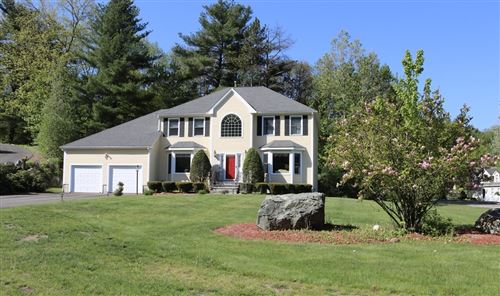 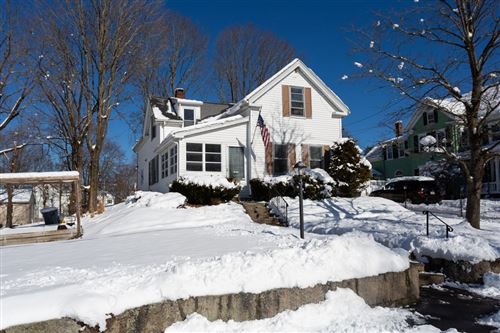 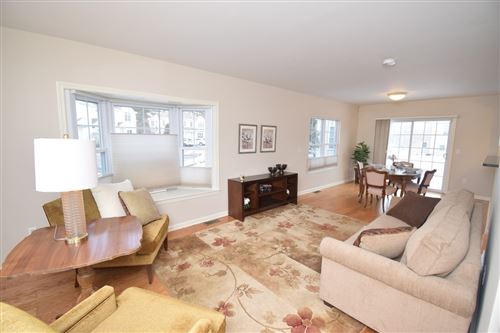 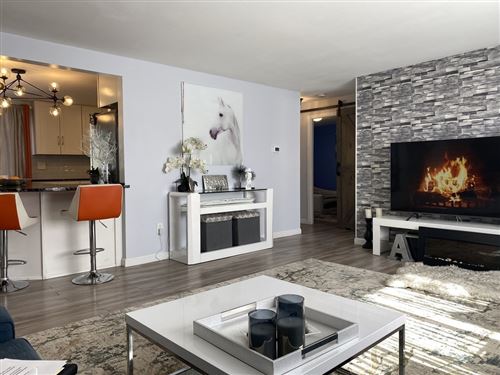 The Realty Concierge is a group of proud real estate agents in Canton MA. Our core values of commitment, compassion, technical innovation, consistency, and boldness, accelerate as well as give us a measurable edge and impact on buying and selling.

With a population of 21561 and a median income of unknown, Canton is an excellent location with an extremely active market.


Buying A Home in Canton, MA

Canton is located right outside of Boston and has been frequently voted one of the best communities to live in. When it comes to buying a house in Canton, look no further than The Realty Concierge and our real estate agents in Canton MA

To learn more about any of the services that The Realty Concierge provides to Canton, call us at 781-349-6179 or fill out a contact form online.

Selling A Home in Canton, MA

The Realty Concierge’s highly trained and talented real estate agents in Canton MA have been helping home buyers and sellers in Canton for over 5 years. The Realty Concierge agents use many techniques such as photos, interactive floor plans, real estate websites, reverse prospecting, social media, and more. Our main goal is to attract as many potential buyers to your home as possible, because we know exactly how much your home has to offer!

Canton was officially incorporated on February 23, 1797 from the town of Stoughton, Massachusetts. The name “Canton” was suggested by Elijah Dunbar and comes from the early belief that Canton, China was on the complete opposite side of the earth (antipodal), however this theory has been debunked.[citation needed]In addition to being a prominent Canton citizen, Elijah Dunbar was the first president of the Stoughton Musical Society from 1786 to 1808. Now named the Old Stoughton Music Society, it is the oldest choral society in the United States.

Paul Revere built the nation’s first copper rolling mill in Canton in 1801. His poem entitled Canton Dale expresses his affection for the town. Canton was the location of the Rising Sun Stove Polish Company, founded by Elijah Morse, a wealthy merchant and creator of the pot-belly stove.[citation needed]

Canton lies at the foot of Great Blue Hill. The Canton River flows through the center of the town, linking a chain of small lakes including Bolivar and Forge Ponds and flowing into the Neponset River. The Neponset River forms the boundary between Canton and its western neighbors: Norwood, Westwood, and Dedham. In addition to wooded land, the area includes wetlands, particularly in the eastern part along Route 138 near the Randolph and Stoughton borders, and in the western part along I-95.

Canton borders the towns of Dedham, Milton, Norwood, Randolph, Sharon, Stoughton, Westwood and the Hyde Park neighborhood in the city of Boston.

Canton has the open town meeting form of government. Annually each spring, and as necessary, the voters gather to discuss matters such as zoning, schools, public works, recreational facilities, the budget, taxes and bond issues.

Property taxes on residential and other land, buildings and improvements, and transfers from the state government, are two important sources of revenue for the town.

The five elected members of the Board of Selectmen oversee the day-to-day operations of the town government.

The Finance Committee studies the financial affairs of the town, advises and make recommendations to the Town Meeting on the budget and other areas with fiscal implications and serves as the fiscal watchdog for the voters.

Interstates 93, 95, and Massachusetts Route 128 diverge in Canton. I-93 goes east, then north into Boston, from which it continues north into New Hampshire. I-95 is locally a beltway that skirts Boston to the west, continues circling Boston until it is north of the city, then goes north through New Hampshire and ends in Maine. South of Canton, it leads to Providence, Rhode Island, Connecticut, New York City, Washington, D.C. and ultimately to Miami, Florida.

Route 138 has a cloverleaf interchange with Route 93 in Canton near Great Blue Hill. From Canton, it goes north into Milton, then enters Boston in the Mattapan section. South of Canton, it travels to Stoughton, continuing into Rhode Island, through Newport and ending in southwest RI.

Route 24 is a divided, limited-access highway that originates at Route 93 in Randolph, just east of Canton. From there, it goes south through the easternmost corner of Canton, running roughly parallel to Route 138 as far as Portsmouth, Rhode Island.

MBTA commuter rail trains on the Providence/Stoughton Line pass through Canton. Some stop at Canton Junction. This line crosses the Neponset River on the Canton Viaduct, a prominent local landmark. Route 128 Station in neighboring Westwood also carries many Canton commuters into Boston. Amtrak trains (including the Acela Express high-speed trains) also stop at Route 128, but pass through Canton without stopping. Of note, on March 25, 2008 a runaway box car crashed into a MBTA train at Canton Junction station injuring 150 people on board.

Another line branches into Stoughton, stopping at Canton Center.

Bus service is available to Mattapan Station in the MBTA system.

Canton once had an airfield, but it closed down in 1970. Norwood Memorial Airport is the closest airport to Canton. For scheduled air service, residents go to Boston’s Logan International Airport or to T. F. Green Airport in Rhode Island.