Let The Realty Concierge help you find the best Houses & Homes For Sale in Brockton Massachusetts. We specialize in all purchase and sale transactions. 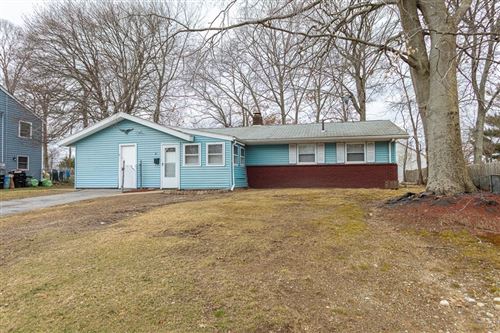 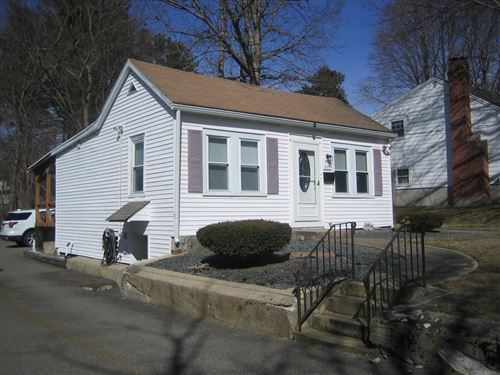 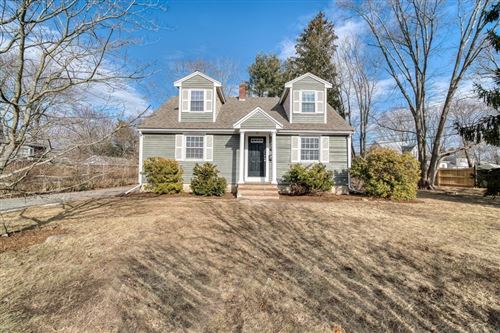 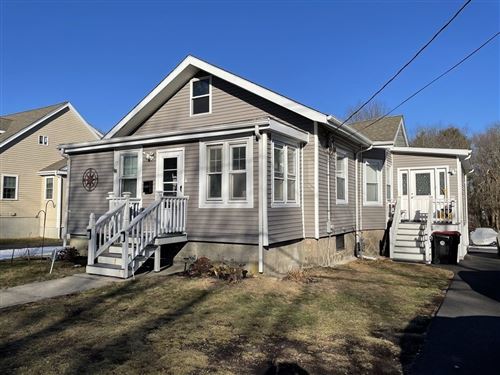 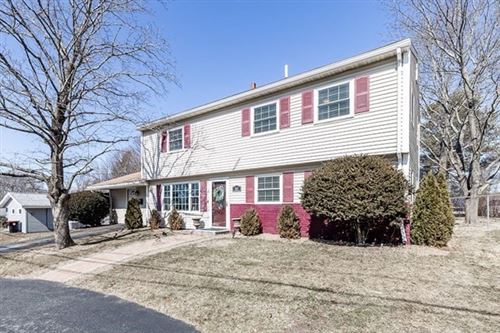 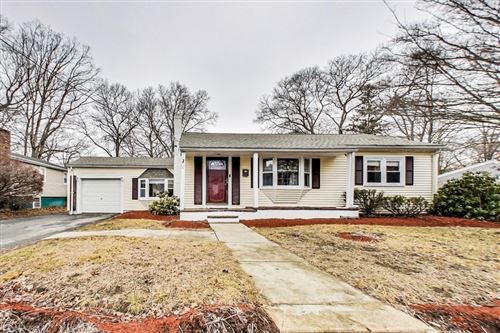 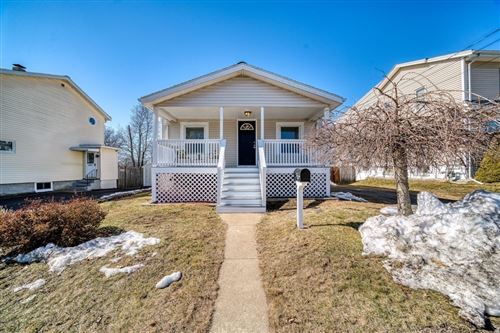 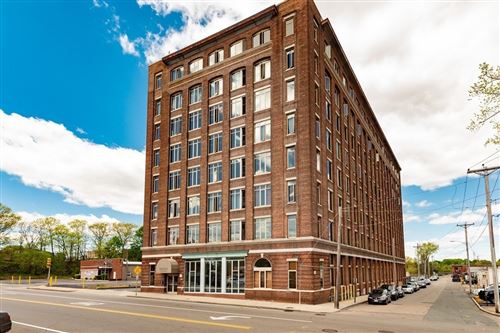 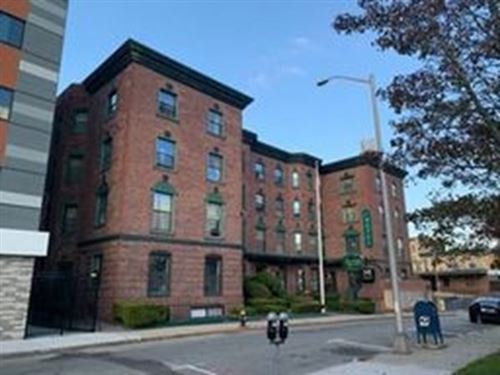 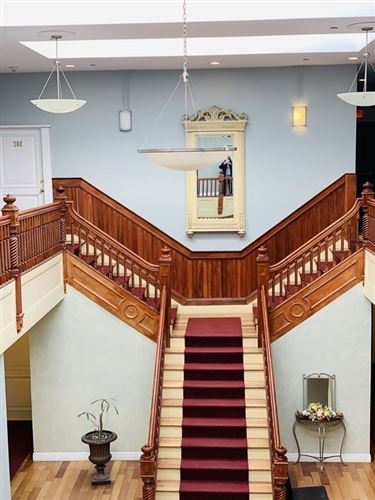 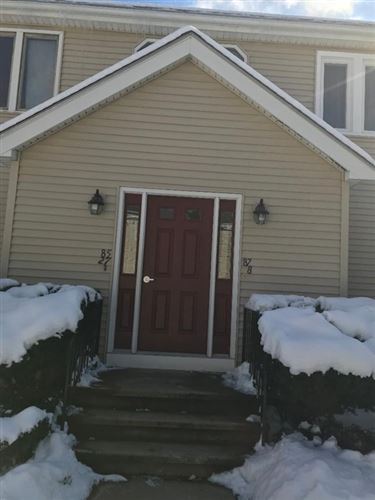 The Realty Concierge is a group of proud real estate agents in Brockton MA. Our core values of commitment, compassion, technical innovation, consistency, and boldness, accelerate as well as give us a measurable edge and impact on buying and selling.

With a population of 95426 and a median income of 55140, Brockton is an excellent location with an extremely active market.

Brockton is located right outside of Boston and has been frequently voted one of the best communities to live in. When it comes to buying a house in Brockton, look no further than The Realty Concierge and our real estate agents in Brockton MA

To learn more about any of the services that The Realty Concierge provides to Brockton, call us at 781-349-6179 or fill out a contact form online.

Selling A Home in Brockton, MA

The Realty Concierge’s highly trained and talented real estate agents in Brockton MA have been helping home buyers and sellers in Brockton for over 5 years. The Realty Concierge agents use many techniques such as photos, interactive floor plans, real estate websites, reverse prospecting, social media, and more. Our main goal is to attract as many potential buyers to your home as possible, because we know exactly how much your home has to offer!

In 1649, Ousamequin (Massasoit) sold the surrounding land, then known as Saughtucket, to Myles Standish as an addition to Duxbury. Brockton was part of this area, which the English renamed Bridgewater, until 1821, when it became the town of North Bridgewater. Its name changed in 1874, after a contentious process finally decided on naming it after Isaac Brock (the initial British commanding general at Queenston Heights, where invading American troops suffered a rout, in 1812), after a local merchant heard of Brockville, Ontario, on a trip to Niagara Falls. Brockton became a city on April 9, 1881. During the American Civil War, Brockton was America’s largest producer of shoes, and until the latter parts of the 20th century, Brockton had a large shoe and leather products industry.

Brockton is mostly an urban setting, lying along the Salisbury Plain River, which once powered the many shoe factories of the city. To the northeast lies the Beaver Brook Conservation Land, attached to the southern end of the Ames Nowell State Park in Abington. There are several parks throughout the city, but the largest is D.W. Field Park, an Olmsted-inspired park which includes ponds, Waldo Lake and Brockton Reservoir in Avon, as well as a golf course.

Data is from the 2009-2013 American Community Survey 5-Year Estimates.

On the national level, Brockton is a part of Massachusetts’s 8th congressional district, and has been represented since January 2013 by Stephen Lynch.

Brockton has a city government led by a mayor and city council. The city elects a mayor for two-year terms. Previous mayors include Winthrop H. Farwell Jr., John T. Yunits Jr., David Crosby, Carl Pitaro, Richard L. Wainwright, John E. Sullivan, Alvin Jack Sims, Joseph H. Downey and Paul Studenski. James Harrington was elected mayor in 2005 and began his term in January 2006. He was re-elected on November 6, 2007, for another two-year term. He had previously served 16 years as a City Councilor. In the fall of 2009, City Councilor Linda Balzotti defeated Harrington to become the city’s first female mayor. Balzotti was defeated in 2013 by Bill Carpenter who won the election by only 44 votes. After the unexpected death of Bill Carpenter on July 3, 2019, Moises Rodrigues was elected unanimously by the 11-person City Council to become acting mayor of Brockton. On July 15, 2019 Moises Rodrigues became the first person of color to become Mayor of Brockton after serving six years on the Brockton city council. In 2009, community activist Jass Stewart was elected to councilor-at-large becoming the first African American to serve in Brockton’s city council. The city council consists of four Councilors-at-Large and seven ward Councilors, one for every ward in the city. As of January 2020, the mayor of Brockton is Robert F. Sullivan.