Let The Realty Concierge help you find the best Houses & Homes For Sale in Beverly Massachusetts. We specialize in all purchase and sale transactions. 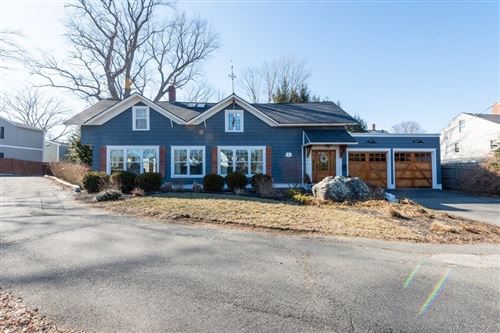 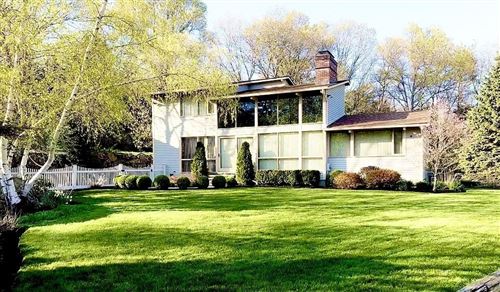 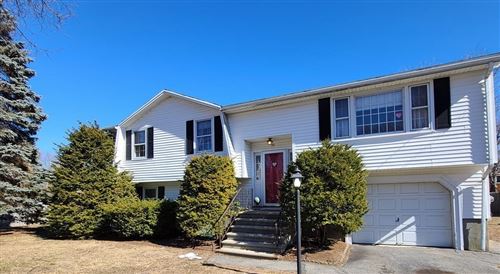 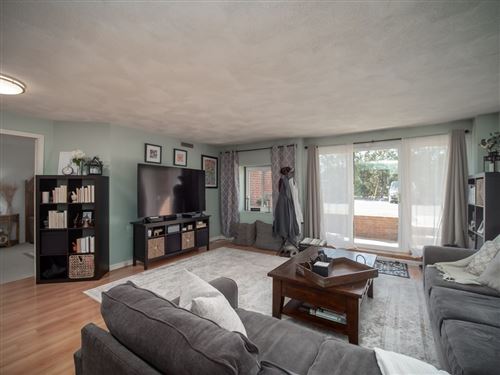 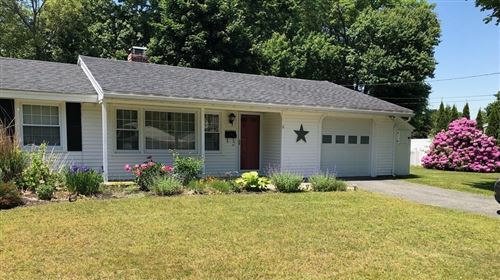 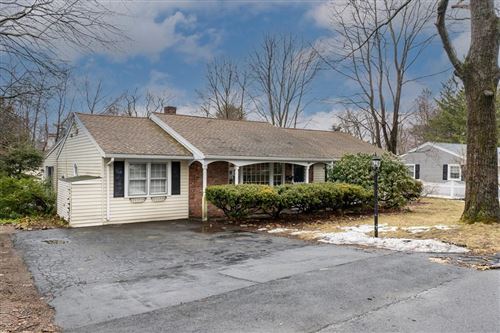 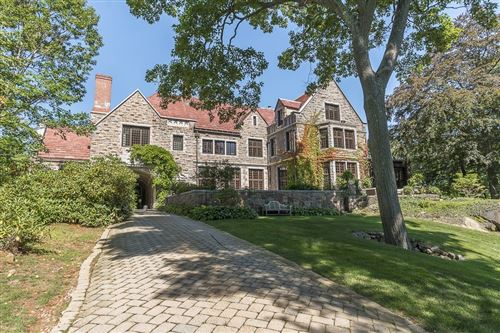 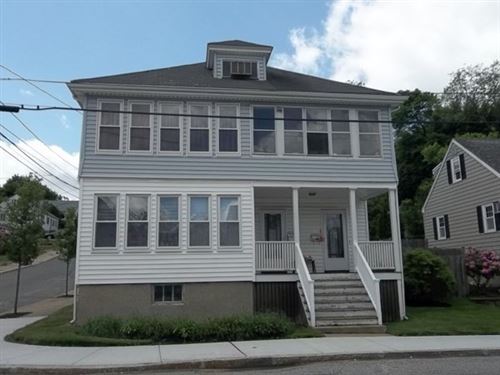 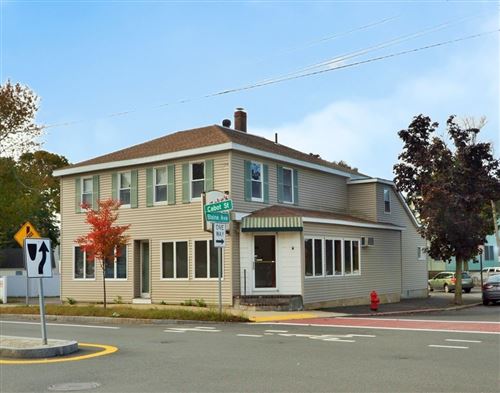 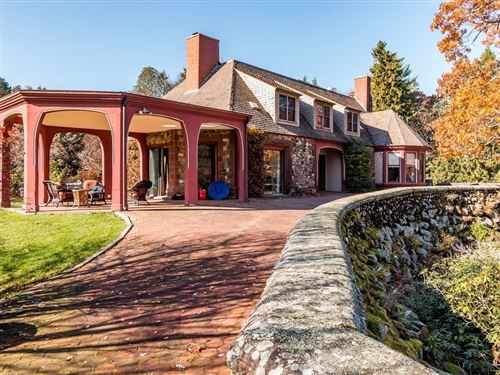 $3,400,000
Lot Size
66.00 ac
Home Size
7,037 sqft
Beds
9 Beds
Baths
7 Baths
Blown away by this company. I’ve worked with many agents/brokerage’s and this company is without a doubt the best! They were responsive, professional and completely determined when it came to...Read More »
in the last week via Google Kellie McLean
Professional. Responsive. Excellent customer service. I used this company to purchase my first home. Saw a home listed that morning and the agent took me to see it within a...Read More »
a month ago via Google Jeffrey Cluett
Joining The Realty Concierge has been one of the best decisions in my life. I feel honored to be working alongside a team of such dedicated and knowledgeable individuals. Working with...Read More »
in the last week via Google Eileen Turner
Extremely personable, well-informed, and courteous. Was shown a handful of properties and were responsive to all of my questions regarding the surrounding area. Helped effortlessly guide me through the...Read More »
a month ago via Google Andrew McAuliffe
My agent at The Realty Concierge was the best I’ve ever experienced. I got my dream home in the exact location I was looking for at UNDER asking! This is...Read More »
a month ago via Google Nate O'Farrell

The Realty Concierge is a group of proud real estate agents in Beverly MA. Our core values of commitment, compassion, technical innovation, consistency, and boldness, accelerate as well as give us a measurable edge and impact on buying and selling.

With a population of 41731 and a median income of 79483, Beverly is an excellent location with an extremely active market.

Beverly is located right outside of Boston and has been frequently voted one of the best communities to live in. When it comes to buying a house in Beverly, look no further than The Realty Concierge and our real estate agents in Beverly MA

To learn more about any of the services that The Realty Concierge provides to Beverly, call us at 781-349-6179 or fill out a contact form online.

Selling A Home in Beverly, MA

The Realty Concierge’s highly trained and talented real estate agents in Beverly MA have been helping home buyers and sellers in Beverly for over 5 years. The Realty Concierge agents use many techniques such as photos, interactive floor plans, real estate websites, reverse prospecting, social media, and more. Our main goal is to attract as many potential buyers to your home as possible, because we know exactly how much your home has to offer!

Originally part of Salem and the Naumkeag territory, the area was first settled by Europeans in 1626 by Roger Conant. Because of religious differences with Governor John Endecott, Beverly would be set off and officially incorporated in 1668, when it was named “Beverley” after Beverley, the county town of the East Riding of Yorkshire, England. Surviving from the settlement’s early history is the Balch House, built, according to dendrochronological testing performed in 2006, about 1679.

The first ship commissioned for the US military, by the US Army (the US Navy had yet to exist), was the armed schooner USS Hannah under the command of Captain Nicholson Broughton. It was outfitted at Glover’s Wharf and first sailed from Beverly Harbor on September 5, 1775. For this reason Beverly calls itself the “Birthplace of America’s Navy.” (Marblehead makes a similar claim, in part, because Broughton was from there and belonged to the Marblehead Regiment.) The Hannah can be found on the patch of the city’s police department.

Beverly has been called the “birthplace of the American Industrial Revolution,”[citation needed] as the site of the first cotton mill in America (1787), and largest cotton mill of its time. The town is the home of one of the country’s first Sunday schools (which was built in 1810). Beverly was incorporated as a city in 1894.

In 1902, the United Shoe Machinery Corporation built a quarter-mile stretch of factory buildings in Beverly. The stretch was an early landmark example of reinforced concrete construction, devised by concrete pioneer Ernest L. Ransome. In 1906 it went into production. Closed in 1987, the complex was bought by Cummings Properties in 1996, and developed into a campus of hi-tech companies and medical offices. Parker Brothers, makers of Monopoly and other games, has offices in Beverly. The city is also home to the Landmark School, known worldwide for the education it provides for students with learning disabilities.

President William Howard Taft rented a house for the summer White House from Mrs. Maria Evans in Beverly. In the summers of 1909 and 1910, he lived in a house located at what is now the site of the Italian Garden in Lynch Park, the city’s principal public park, and in 1911 and 1912 he rented a different house a mile away, “Parramatta”, from Mrs. Robert Peabody.Beverly Hills, California, was named in 1907 after Beverly Farms in Beverly because Taft vacationed there.

Beverly has a former Nike missile site on L. P. Henderson Road, immediately east of the Beverly Municipal Airport. This site was in operation from March 1957 until August 1959, when the Army handed it over to the National Guard. It is now used by Beverly as a storage site and is under the scrutiny of many environmental organizations, as it and the surrounding areas—such as Casco Chemical—have polluted the groundwater, which could be potentially hazardous to the nearby Wenham Lake water supply.

According to the United States Census Bureau, the city has a total area of 22.6 square miles (58.5 km2), of which 15.1 square miles (39.1 km2) is land and 7.5 square miles (19.4 km2), or 33.19%, is water. Beverly is located on the North Shore, the name given to communities north of Boston along Massachusetts Bay. There are many smaller coves, as well as two islands, the Great and Little Misery Islands, which are part of the city. From Woodbury Point westward lies Beverly Harbor, which lies at the mouth of the Danvers River. The Bass River empties into the Danvers River from within the city. Several other small streams lie within the city as well. A large portion of Wenham Lake, as well as several other lakes and ponds lie within the city. The city has its own city forest and reservation land as well.

Much of the western half of the city is relatively urbanized, while the eastern part of the city (roughly from Woodbury Point east) is more rural. Beverly is home to several parks, five beaches, the Beverly Golf & Tennis Club (est. 1910) and two yacht clubs, Jubilee Yacht Club in Beverly Harbor and Bass Haven Yacht Club along the Bass River.

Besides Massachusetts Bay to the south, Beverly is bordered by Manchester-by-the-Sea to the east, Wenham to the north, Danvers to the west and Salem to the south. Beverly and Salem are separated by the Danvers River and Beverly Harbor, with three bridges, the Veterans Memorial Bridge (former location of the historic Essex Bridge), the MBTA railroad bridge, and the Kernwood Bridge, connecting the two cities. Beverly’s city center lies 2 miles (3 km) north of Salem’s, and is 14 miles (23 km) west-southwest of Gloucester and 17 miles (27 km) northeast of Boston.