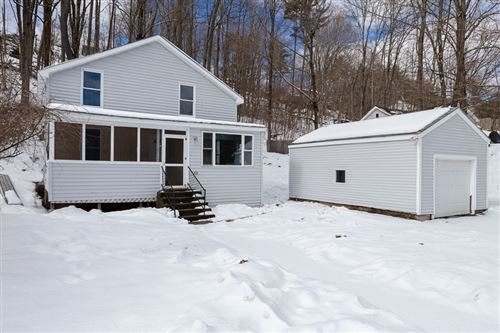 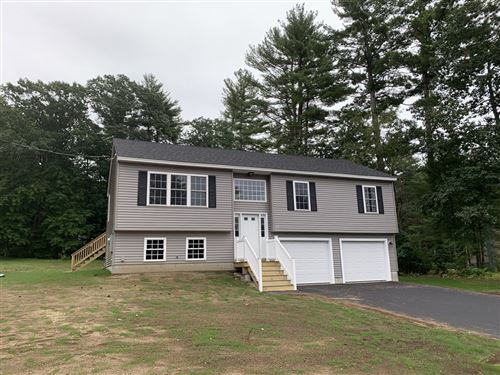 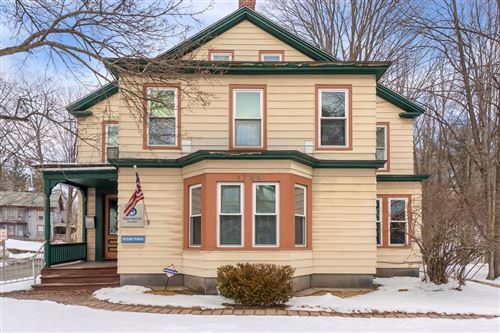 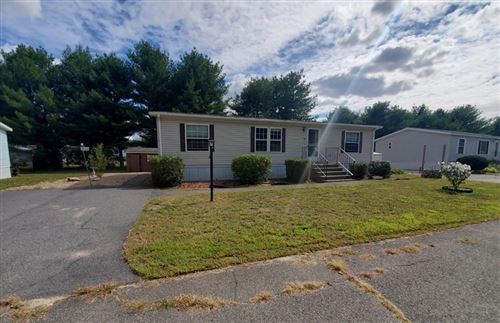 The Realty Concierge is a group of proud real estate agents in Athol MA. Our core values of commitment, compassion, technical innovation, consistency, and boldness, accelerate as well as give us a measurable edge and impact on buying and selling.

With a population of 8412 and a median income of 50714, Athol is an excellent location with an extremely active market.


Buying A Home in Athol, MA

Athol is located right outside of Boston and has been frequently voted one of the best communities to live in. When it comes to buying a house in Athol, look no further than The Realty Concierge and our real estate agents in Athol MA

To learn more about any of the services that The Realty Concierge provides to Athol, call us at 781-349-6179 or fill out a contact form online.

Selling A Home in Athol, MA

The Realty Concierge’s highly trained and talented real estate agents in Athol MA have been helping home buyers and sellers in Athol for over 5 years. The Realty Concierge agents use many techniques such as photos, interactive floor plans, real estate websites, reverse prospecting, social media, and more. Our main goal is to attract as many potential buyers to your home as possible, because we know exactly how much your home has to offer!

Originally called Pequoiag when settled by Native Americans, the area was subsequently settled by five families in September 1735. When the township was incorporated in 1762, the name was changed to Athol. John Murray, one of the proprietors of the land, chose the name which means “new Ireland”. Early residents subsisted on agriculture and hunting. By 1791, Athol had four gristmills, six sawmills, a fulling mill, and a shop with a trip hammer, all of which were operated by water power. The Athol Cotton Factory, built in 1811, was one of the first industries to serve a market beyond the local one. Through the 1800s, textile, leather, wood, and metal industries further expanded the market for goods produced in Athol. The construction of the Vermont and Massachusetts Railroad in the 1840s fostered so much industrial growth that a second line connecting Athol and Springfield was constructed in 1870. Construction of the Fitchburg Railroad, an east-west line, came through Athol in 1879, on its way to the Hoosac Tunnel and the Berkshires.

The Athol Machine Company was established in 1868 in order to manufacture a chopping machine invented by Laroy S. Starrett. In 1881, Mr. Starrett established the L. S. Starrett Company, known for making quality precision tools. The company remains the town’s largest employer to this day, and thus does Athol live up to the nickname “Tool Town”.

As industries developed along the river valley, homes and stores grew up around the common located on the hill southeast of the factories. This area, today called Uptown, was the location of the first bank. The first trolley lines, established in 1894, ran from Athol to Orange, and additional lines soon provided efficient transportation to surrounding areas. Because of its development of industry, commerce, and transportation, Athol was the center of activity for the entire area at the start of the 20th century.

During the 1930s, the trolley lines closed due to the increased use of private automobiles, bus service, and the generally difficult economic times. When four Swift River Valley towns were flooded to create the Quabbin Reservoir, the Springfield railroad route had to be abandoned. Consequently, Athol’s growth leveled off as commerce became increasingly dependent on the Interstate Highway System. Population reached a peak of 12,186 in 1955.

The Route 2 bypass of Athol was constructed in the 1950s, further limiting direct access to the downtown business district. The following years showed population decline, falling to a low of 10,634 in 1980. However, Athol’s population has risen gradually since that time.

According to the United States Census Bureau, the town has a total area of 33.4 square miles (86.5 km2), of which 32.6 square miles (84.4 km2) is land and 0.8 square miles (2.1 km2) (2.46%) is water. The town is drained mostly by the Millers River, which flows through the downtown area from northeast to west, towards the Connecticut River. The Tully River flows into the Millers within town, and many other streams cross the town. Parts of Tully Lake and Lake Rohunta lie within town, as does Lake Ellis and several other small ponds. The soil of Athol is rough and stony, and the terrain is wooded and hilly, with elevations ranging from 500 feet (150 m) above sea level at the edge of the Millers River to 1,282 feet (391 m) at the top of Pratt Hill near the Bearsden Forest. A large portion of the Millers River Wildlife Management Area lies within town, as does a small portion of Petersham State Forest.

Athol lies along the western edge of Worcester County, with Franklin County to the west. It is bordered by Royalston to the north, Phillipston to the east, Petersham to the south, New Salem to the southwest, and Orange to the west. From its town center, Athol lies 23 miles (37 km) east of Greenfield, 25 miles (40 km) west of Fitchburg, 35 miles (56 km) northwest of Worcester, and 67 miles (108 km) west-northwest of Boston. The vast majority of population is settled around the downtown area, with the rest of the town being relatively sparsely populated.

Municipal government is by open town meeting. Athol is divided into three precincts. The first Monday in April is the date for the annual town election. The annual town meeting is held in May, and a fall town meeting occurs in October. Additional town meetings are held as needed. Administration of the town’s business is carried out by a five-member elected board of selectmen and a town manager following the Town Charter, which was passed in 2000. Other important town boards are the Finance and Warrant Advisory Committee, Planning Board, Conservation Commission, Historical Commission, Capital Program Committee, Cable Advisory Board, Council on Aging, Economic Development and Industrial Corporation, Housing Authority, Open Space and Recreation Review Committee, Library Trustees, and Zoning Board of Appeals.

The Athol-Royalston Regional School Committee is jointly elected by the communities of Athol and Royalston. Ten members serve on this vital committee, seven from Athol and three from Royalston based upon the regional agreement.

The towns of Athol and Orange cooperate with each other as neighbors, in spite of the county line that divides them. Some service providers for Athol are based in Franklin County, even though Athol sits in Worcester County.

Though residents can often walk to businesses in the downtown and uptown districts, Athol is primarily dependent on the automobile for out-of-town transportation. Athol lies along Route 2, the major east-west route through northern Massachusetts. It passes concurrently with U.S. Route 202 as a limited access highway through town, with its old route, now Route 2A, passing through downtown Athol. Route 2A provides access to Orange to the west and Gardner to the east. Route 2 provides access to Greenfield (20 miles to the west), Gardner (11 miles east), Fitchburg (25 miles east), and Boston (71 miles east). Worcester is 34 miles (55 km) from Athol via Routes 32 and 122 in Petersham. Keene, New Hampshire, is 25 miles (40 km) north via Route 32. For 1.4 miles (2.3 km), Route 32 is concurrent with Route 2A, coming north from Petersham east of downtown before continuing north along the eastern edge of downtown towards Royalston.

Athol is served by several bus lines. The Franklin Regional Transit Authority (FRTA), based in Greenfield, has daily runs from Athol to points west. The Montachusett Area Regional Transit (MART), based in Fitchburg, can take residents to points east of town. Community Transit Service buses provide dial-a-ride service for those people in Athol, Orange, and Winchendon, who are in need of transportation to work, medical appointments, shopping, or other errands. Intercity bus service run by Greyhound and Peter Pan Bus Lines is available at Amherst, Greenfield, Leominster, Northampton, Springfield, Worcester, and Keene.

The town still has its old train station downtown (the depot), along the Pan Am Railways freight main, formerly a part of the Vermont and Massachusetts Railroad. Before the filling of the Quabbin Reservoir, Athol was the end of the Springfield, Athol and North-eastern Railroad, a spur line off the Boston and Albany Railroad. Amtrak stations are located in Greenfield, Northampton, Holyoke, Springfield, Worcester, and Brattleboro, Vermont.