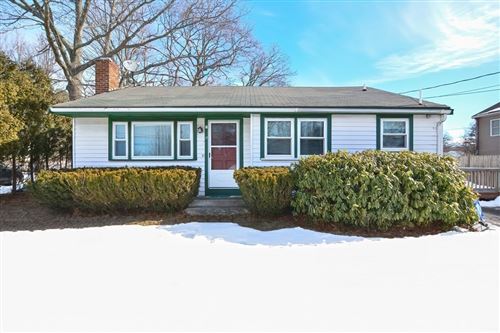 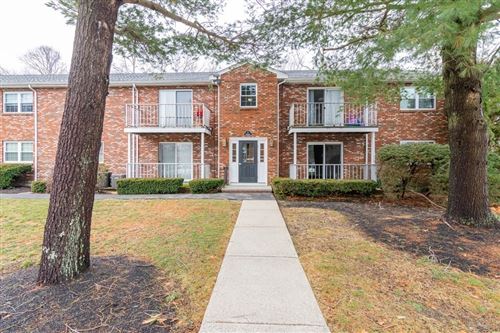 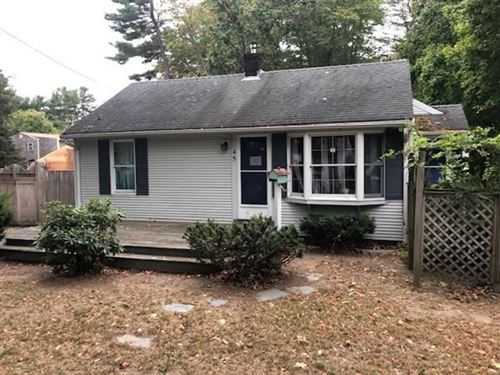 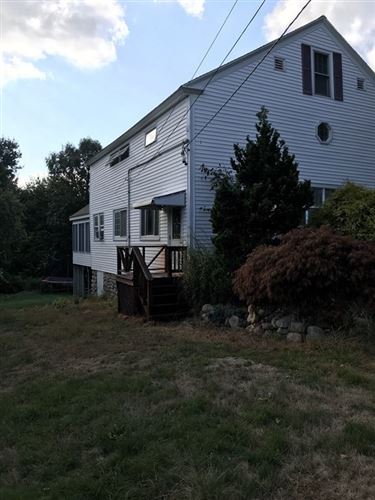 The Realty Concierge is a group of proud real estate agents in Abington MA. Our core values of commitment, compassion, technical innovation, consistency, and boldness, accelerate as well as give us a measurable edge and impact on buying and selling.

With a population of 16330 and a median income of 90873, Abington is an excellent location with an extremely active market.


Buying A Home in Abington, MA

Abington is located right outside of Boston and has been frequently voted one of the best communities to live in. When it comes to buying a house in Abington, look no further than The Realty Concierge and our real estate agents in Abington MA

To learn more about any of the services that The Realty Concierge provides to Abington, call us at 781-349-6179 or fill out a contact form online.

Selling A Home in Abington, MA

The Realty Concierge’s highly trained and talented real estate agents in Abington MA have been helping home buyers and sellers in Abington for over 5 years. The Realty Concierge agents use many techniques such as photos, interactive floor plans, real estate websites, reverse prospecting, social media, and more. Our main goal is to attract as many potential buyers to your home as possible, because we know exactly how much your home has to offer!

Before the Europeans made their claim to the area, the local Native Americans referred to the area as Manamooskeagin, meaning “great green place of shaking grass”. Two streams in the area were named for the large beaver population: Schumacastacut or “upper beaver brook” and Schumacastuscacant or “lower beaver brook”.

Abington was first settled by European settlers in 1668. The lands included the current towns of Bridgewater, Rockland, Whitman, and parts of Hanover. The town was officially incorporated in 1712, having been named six years earlier by Governor Joseph Dudley as a tribute to Anne Venables-Bertie, Countess of Abingdon, wife of the second Earl of Abingdon, who helped him secure the governorship of the colony from Queen Anne. The Earl of Abingdon is named from Abingdon-on-Thames in Oxfordshire (then Berkshire), UK. Indeed, the original petition from Governor Dudley ordered that “the Town be named Abingdon”. A marginal note on the document gave the spelling as “Abington” as it has been known ever since.

In 1769, an iron foundry was established within the town. In 1815, Jesse Reed invented a machine that mass-produced tacks, which in turn led to the shoe industry becoming established in the town. During the nineteenth and early twentieth century, the manufacture of boots and shoes was its primary industry, with nearly half of the footwear provided for the Union Army during the Civil War being provided by Abington factories. From 1846 to 1865, Abington was a center of the abolitionist movement. In 1874 and 1875, the towns of Rockland and Whitman, respectively, separated and incorporated as towns.

In 1893, the town was the site of a riot between town constables and workers from the New York, New Haven & Hartford Railroad, over the town’s rights to build a streetcar line that crossed the railroad’s tracks. The town eventually built the line, and as a “peace offering”, the railroad built the North Abington Depot building, which was built in the style of H. H. Richardson.

Abington ranks 308th of 351 communities in the Commonwealth, and is the fourth-smallest town (behind Hull, Whitman and Rockland) in Plymouth County. Abington is bordered by Holbrook to the northwest, Weymouth to the northeast, Rockland to the east, Whitman to the south, and Brockton to the west. Abington is considered to be an inland town of the South Shore, and is located approximately 20 miles (32 km) south of Boston.

Abington has two major waterways; the Shumatuscacant River to the west provides the town’s border with Brockton, and Beaver Brook runs through the eastern part of town; it was the source of much of the water power used by the shoe factories. In the northwestern corner of town lies Ames Nowell State Park, a large forested area around Cleveland Pond. Island Grove Pond was created in the 1700s, when a dam was built on the Shumatuscacant River. Much of the town’s population is centered on the eastern side of town, closer to the former town geographic center. The northeast corner of town is also the site of portions of the runways of the South Weymouth Naval Air Station, which was closed in 1997 as a part of the fourth round of BRAC base closures.

The climate in this area is characterized by hot, humid summers and generally mild to cool winters. According to the Köppen climate classification system, Abington has a humid subtropical climate, abbreviated “Cfa” on climate maps.

On the national level, Abington is a part of Massachusetts’s 8th congressional district, and is represented by Stephen Lynch. The state’s senior (Class II) member of the United States Senate, elected in 2012, is Elizabeth Warren. The junior (Class I) senator, elected in 2013, is Edward Markey.

Abington is governed by the open town meeting form of government, and is led by a town manager and a board of selectmen. The town operates its own police and fire department, with firehouses located in the north and south of town along Route 18. There are two post offices in town, on Route 123 east of Route 18 and on Route 58 north of Route Route 139. The Abington Public Library, a member of the Old Colony Library Network, is located adjacent to the town hall, both of which opened in 1997 across from the high school. The town operates a park, Island Grove Park, located in the southeast of town. The current Board of Selectmen as of June 2020 includes Timothy Chapin (Chairman), Alex Bezanson (Vice-Chairman), Michael Kolodziej, Kevin DiMarzio, and James Connolly.

There are two main north–south routes through town, Route 18 and Route 58, the latter terminating at the former just a 0.5 miles (800 m) north of the town line. Route 123 and Route 139 run east to west through the town, with Route 139 being the more northern route. There is no freeway access to town; the town is located between Route 24 and Route 3.

The former Old Colony Railroad line runs through the eastern part of town, and is currently used as a part of the Plymouth-Kingston route of the MBTA’s commuter rail line. There is a stop in Abington, just southwest of the intersection of Routes 123 and 58. A spur off the line formerly went into the town of Rockland; that spur is now abandoned. There is no air service in the town; the nearest national and international air service can be found at Logan International Airport in Boston.