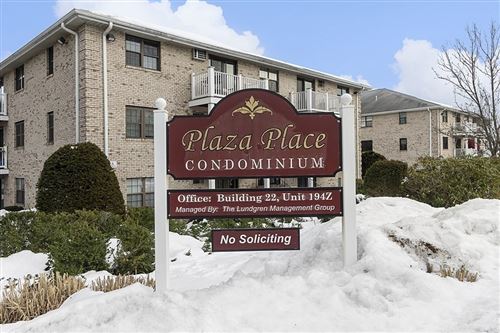 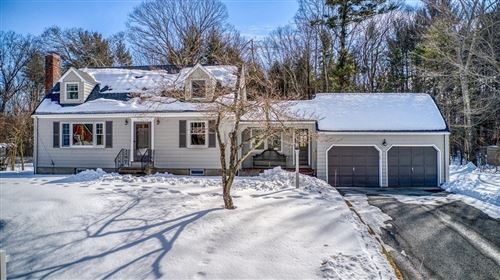 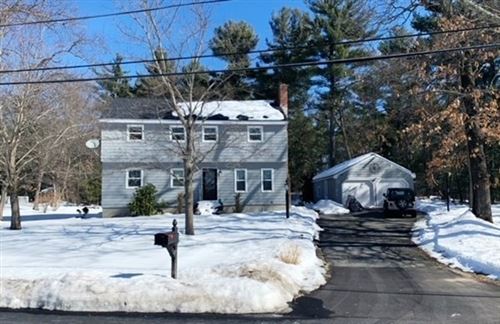 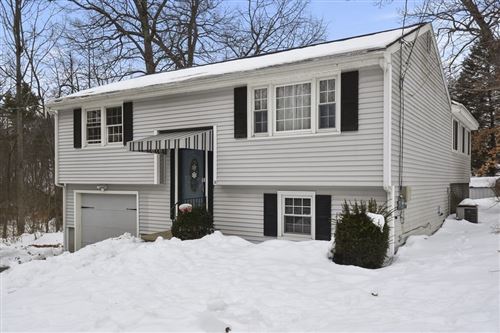 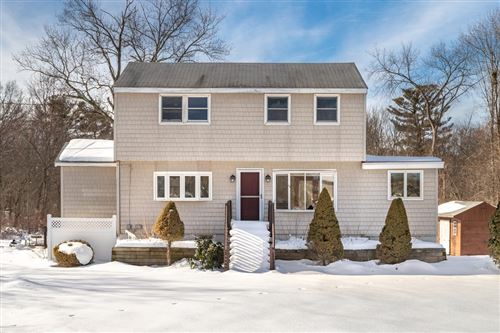 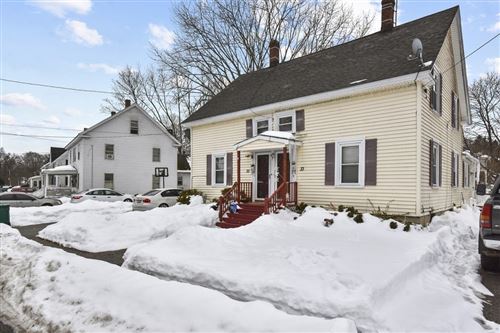 The Realty Concierge is a group of proud real estate agents in Billerica MA. Our core values of commitment, compassion, technical innovation, consistency, and boldness, accelerate as well as give us a measurable edge and impact on buying and selling.

With a population of 40243 and a median income of unknown, Billerica is an excellent location with an extremely active market.


Buying A Home in Billerica, MA

Billerica is located right outside of Boston and has been frequently voted one of the best communities to live in. When it comes to buying a house in Billerica, look no further than The Realty Concierge and our real estate agents in Billerica MA

To learn more about any of the services that The Realty Concierge provides to Billerica, call us at 781-349-6179 or fill out a contact form online.

Selling A Home in Billerica, MA

The Realty Concierge’s highly trained and talented real estate agents in Billerica MA have been helping home buyers and sellers in Billerica for over 5 years. The Realty Concierge agents use many techniques such as photos, interactive floor plans, real estate websites, reverse prospecting, social media, and more. Our main goal is to attract as many potential buyers to your home as possible, because we know exactly how much your home has to offer!

In the early 1630s, a Praying Indian village named Shawshin was at the current site of Billerica, commonly spelled Shawsheen today, as in the Shawsheen River. In 1638, Massachusetts Bay Governor John Winthrop and Lt. Governor Thomas Dudley were granted land along the Concord River in the area, and roughly a dozen families from Cambridge and Charlestown Village had begun to occupy Shawshin by 1652. The settlers chose the name Billerica because some of the families originally came from the town of Billericay in Essex, England. The town was incorporated as Billerica in 1655, on the same day as neighboring Chelmsford and nearby Groton. The original plantation of Billerica was divided during the colonial period into the towns of Billerica, Bedford, Wilmington, and Tewksbury.

The oldest remaining homestead in the town is the Manning Manse built in 1696, which was also the residence of William Manning (1747–1814), the author of The Key of Liberty, a critique of Federalist policies. Other notable Revolutionary War era residents included Asa Pollard (1735–75), the first soldier killed at the Battle of Bunker Hill, and Thomas Ditson (born 1741), who was tarred and feathered by the British in 1775 while on a visit to Boston. The song “Yankee Doodle” supposedly became a term of national pride instead of an insult because of this event. The town now celebrates “Yankee Doodle Weekend” every September.

Billerica is located 20 miles (32 km) north-northwest of Boston along the Northwest Expressway (Massachusetts) portion of U.S. Route 3, positioning it as the border between the Boston Metro region to the south and the Greater Lowell region to the north. The town is also situated less than 3 miles (5 km) from the Massachusetts Route 128/Interstate 95 High-Technology belt to the south and less than 2 miles (3 km) from the Interstate 495 (Massachusetts) outer belt highway to the north.

Billerica borders the following towns: Chelmsford, Lowell, Tewksbury, Wilmington, Burlington, Bedford, and Carlisle. The border with Lowell is at a point in the middle[citation needed] of the Concord River where Billerica, Chelmsford, Lowell and Tewksbury all meet.

The Shawsheen River and Concord River are the two major waterways within the town. Nuttings Lake offers a public beach and other recreational water activities including canoeing and sailing.

Billerica was a contender for CNN Money’s “Best Places to Live” in 2009 but did not make the top 100 list for the nation.

In 2016, Billerica was on the NeighborhoodScout’s “America’s Top 100 Safest Cities” list.

Billerica is governed through a representative town meeting. In this system, the town government is made up of a legislative branch and an executive branch.

The town meeting is the legislative branch of the town and comprises approximately 240 meeting members who are elected from the town’s 11 precincts and who vote democratically on town business at a bi-weekly town meeting that has two sessions a year. The first session begins in May and runs until business is concluded and the following session begins in October and similarly runs until business is concluded. The town charter states that “All powers of the town shall be vested in the representative town meeting, except as otherwise provided by law or by the charter.” The town meeting also elects a moderator to regulate proceedings, decide questions of order and make public declarations of all votes. All town meeting members serve without compensation.

In addition to the town meeting, the town elects a board of five selectmen to serve as the executive head of the town. These selectmen deal with enforcing town laws, granting town licenses and the setting of town policy and are explicitly forbidden from becoming involved with day-to-day administration. To carry out that day-to-day administration the board of selectmen appoints a town manager. Alongside the board of selectmen the town elects the following: a school committee which appoints the superintendent and sets public school regulations, a town clerk to keep all town records and serve as custodian of the town seal, and a planning board which studies and prepares plans concerning the resources, possibilities and needs of the town.

The town charter also explicitly spells out the formation of a Department of Public Works to manage all utility services in the town.

Billerica is a part of Massachusetts’s 6th congressional district.

The Middlesex House of Correction and Jail is located off Treble Cove Road. This jail is under the jurisdiction of the Middlesex County Sheriff’s Office.

The Middlesex Canal, which flowed through Billerica between 1795 and 1852, was used to transport goods between Lowell and Boston. Because of this key transportation corridor, Billerica earned the moniker “Gateway to Lowell.”[citation needed]

In the 1840s, the Boston and Lowell Railroad’s main line was built and passed through the town’s villages of North Billerica and East Billerica. Stations were built in both locations and North Billerica Station is still an active station on the MBTA Commuter Rail. Trains stopped taking passengers at East Billerica in 1965 and the station was remodeled and is now a private home.